A 20-year-old Perth man is still clinging to life in hospital tonight after he was critically injured in a brutal bashing.

Matthew Henson was allegedly targeted by five schoolboys, who it's believed wanted his shoes.

He remains in a critical condition in Royal Perth Hospital's intensive care unit. 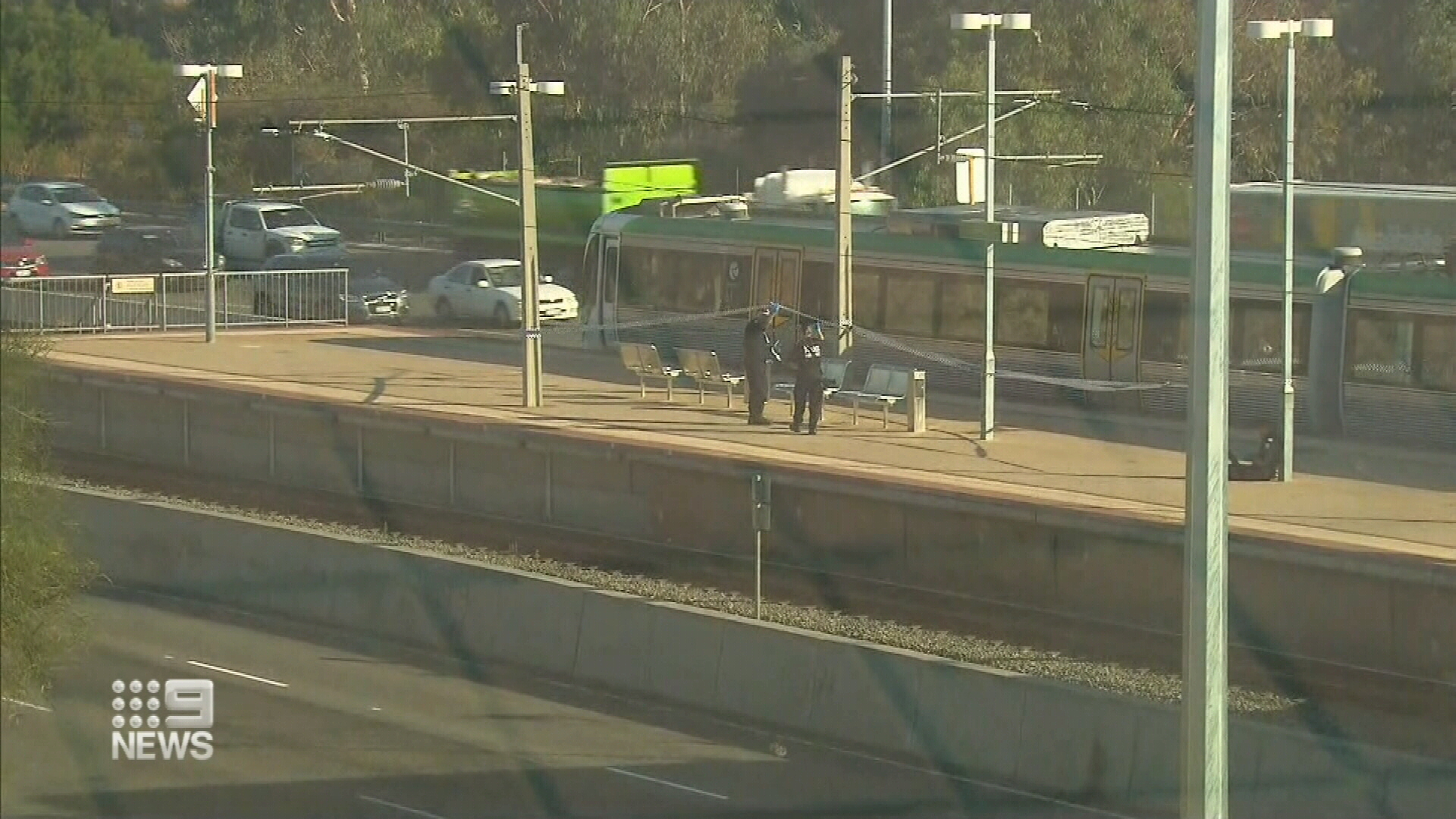 His family have asked for privacy as he struggles to recover from his injuries.

The five boys, aged 14-16, charged over the bashing are students at Churchlands Senior High School in Perth.

It is alleged the five boys attacked the 20-year-old on their way home from school.

The group allegedly followed the man into the train station at Stirling. 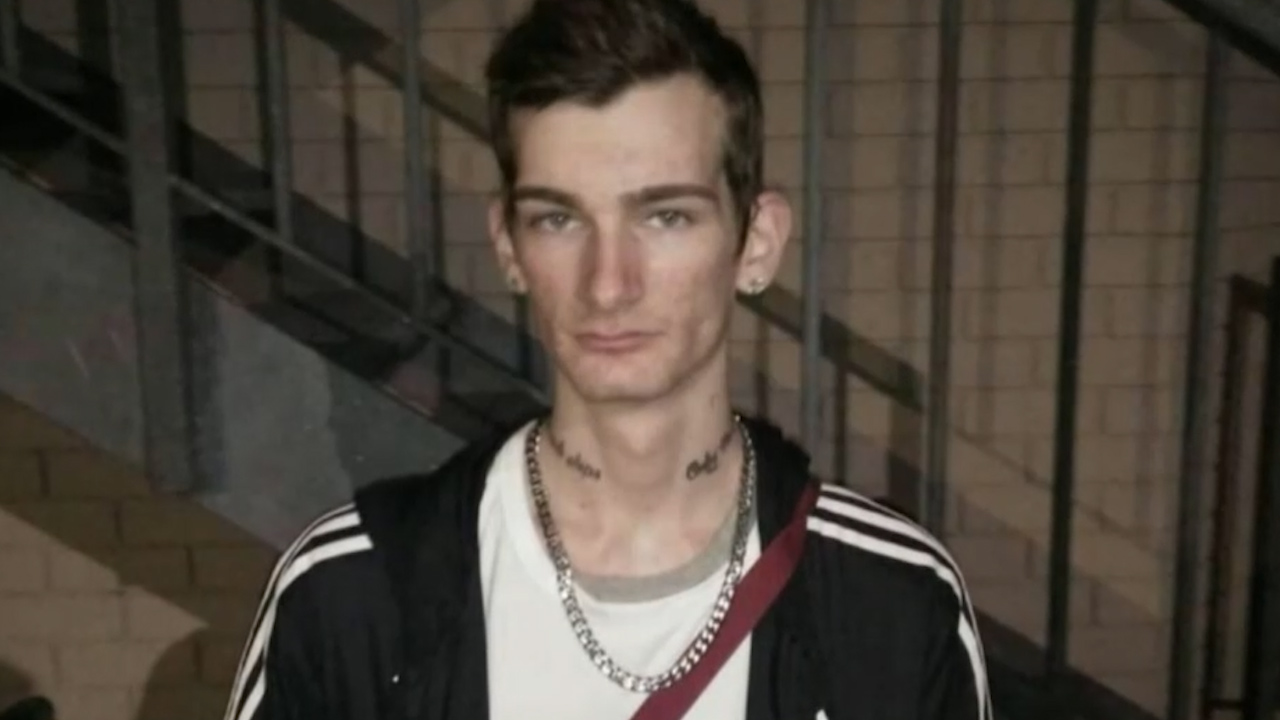 Police say they attacked him at 1.44pm, with the assault lasting just 30 seconds.

Officers claim the man was on his phone at the time, and 9News understands CCTV shows him being kicked and punched in the head.

Since Mr Henson was injured, other parents have come forward to 9News, and on social media, to allege that some of the boys charged over the attack have targeted other students with bullying and violence.

The teenagers are set to front Perth Children's Court next month.