The body of Sabah Hafiz, 23, was found inside her Wentworthville home on Wednesday.

A Sydney man has been charged with murder following the death of a woman inside an apartment in the city's west.

The body of Sabah Hafiz, 23, was found inside the Wentworthville unit at 2.40am on Wednesday after her flatmate allegedly received a concerning call and alerted police.

A major search was launched, and police later arrested a man, aged 24. 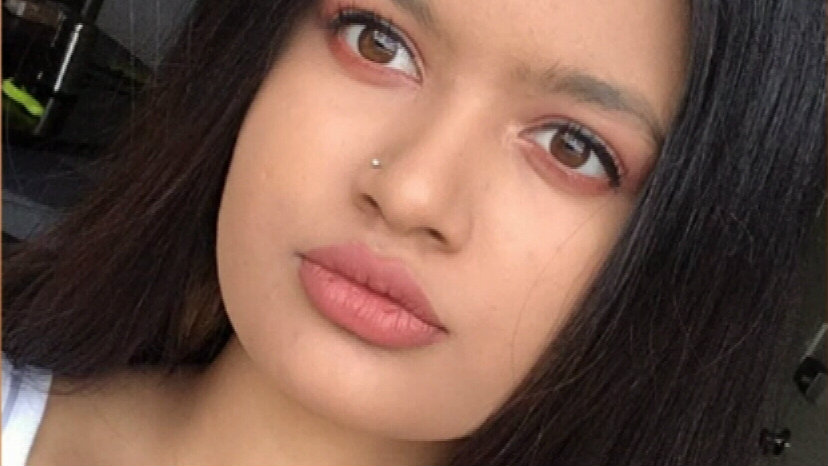 He was taken to Maroubra Police Station yesterday before being placed under police guard at the Prince of Wales Hospital.

The man has since been charged with murder and was refused bail. 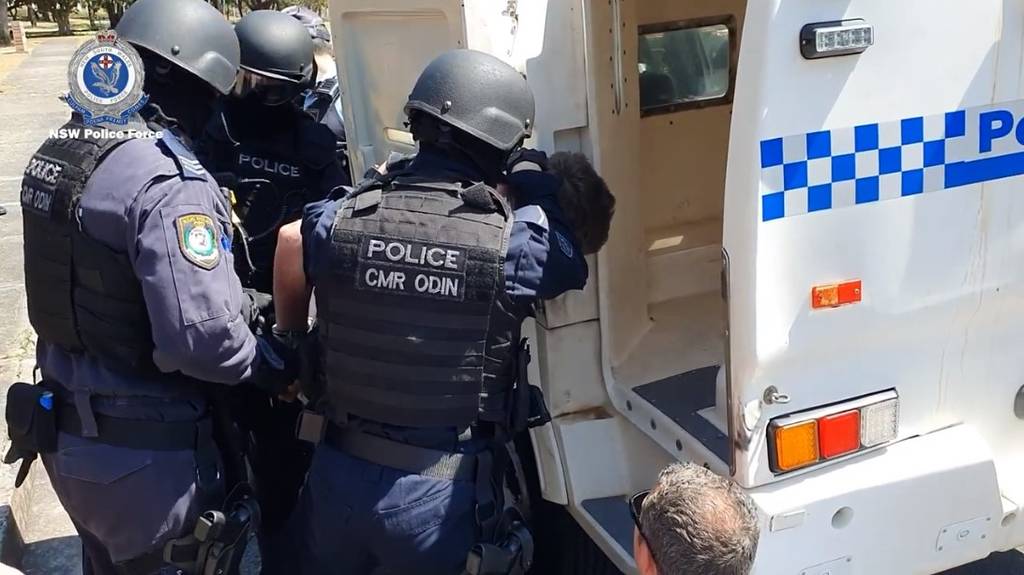 A post mortem will be performed to determine how Ms Hafiz died.

READ:  18 Beliefs People Once Had About Coronavirus That Aren't True
Shares
Share This
Finance Advice 2021