After handing himself in to police.

A 25-year-old man has been charged with murdering a woman in Perth.

Police say the woman, also aged in her 20s, was found injured at a Balcatta home and died at Royal Perth Hospital on Saturday.

The man, who had driven himself to Mirrabooka Police Station, was arrested and police also seized his vehicle for forensic examination.

He will face Perth Magistrates Court later on Monday. 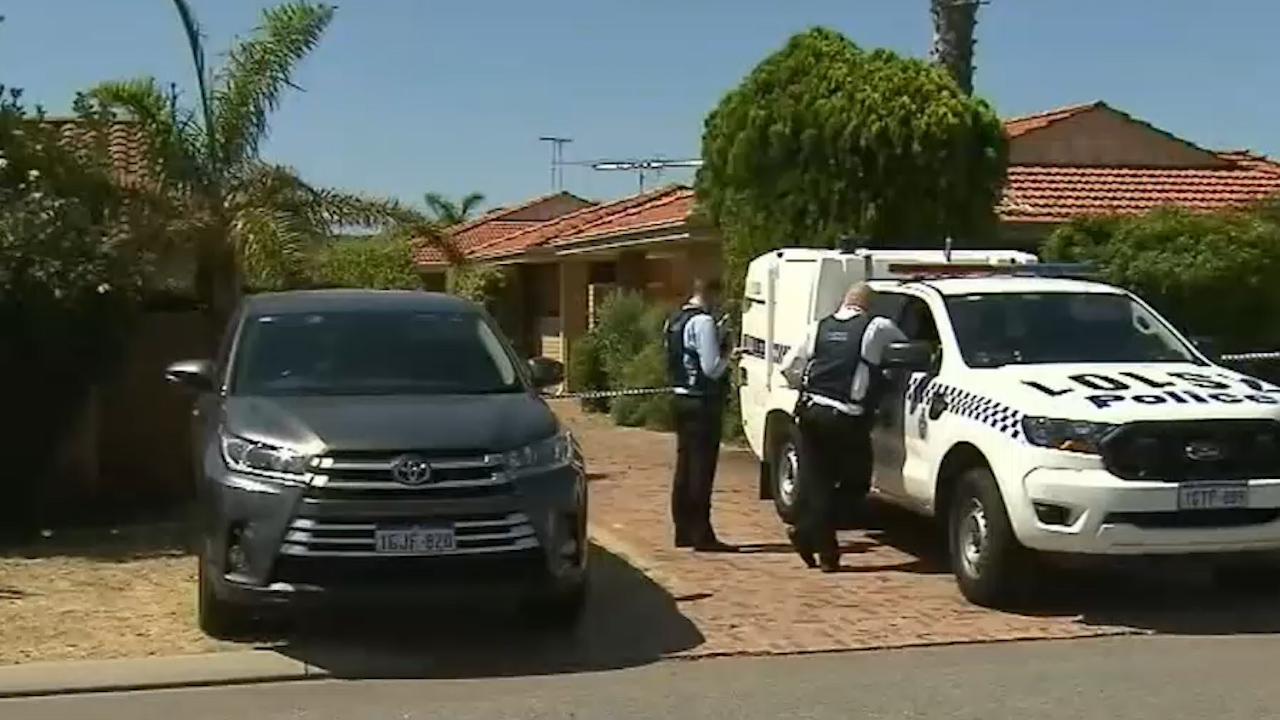