The man charged with the murder of his sister after her body was found in the unit they shared in western Sydney has not applied for bail.

The 20-year-old artist was discovered in Cambridge Park near Penrith and had not been seen since June 3. 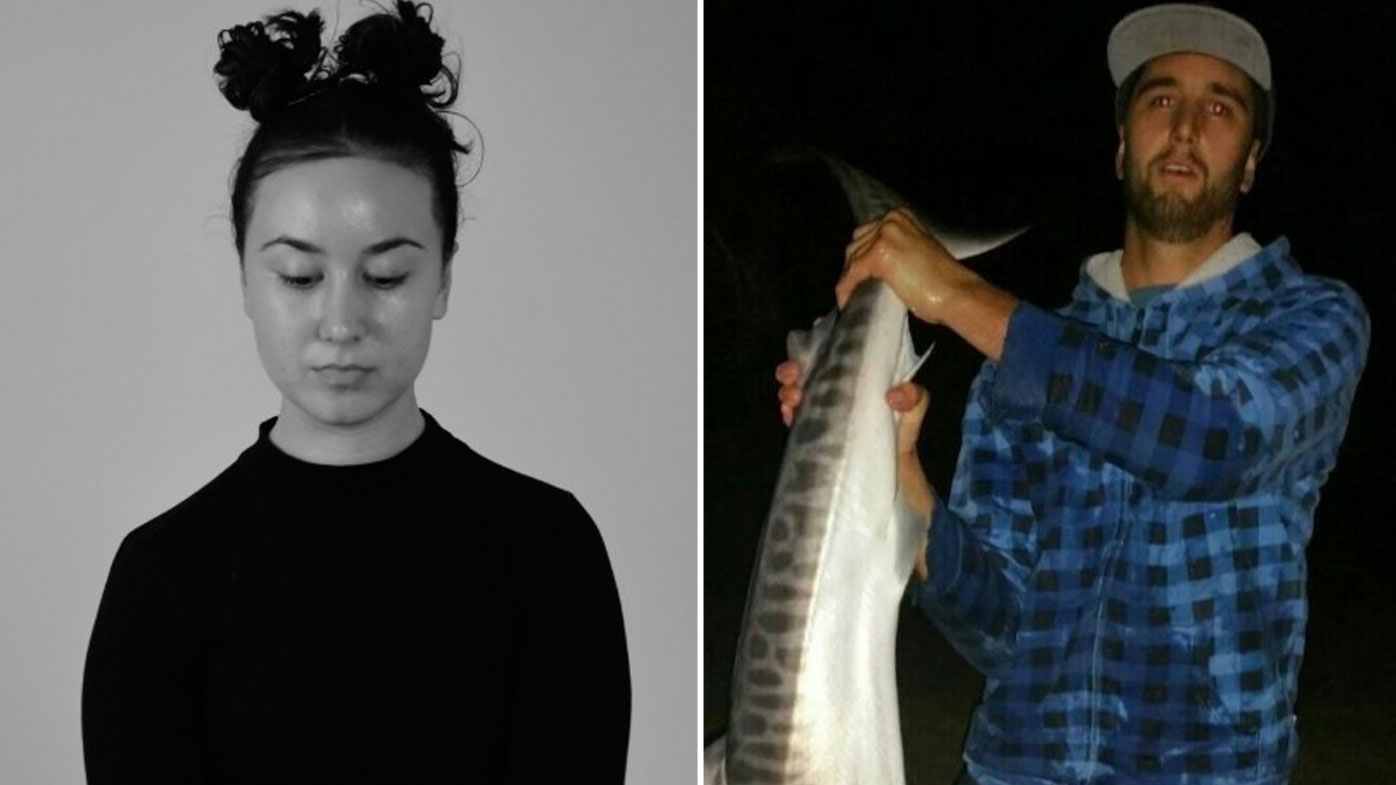 Today Mr Delaney chose not to appear on screen in Parramatta Court and did not apply for bail.

He will remain behind bars until August when his matter is mentioned again.