A Sydney man has been charged with murder over the alleged stabbing death of a 23-year-old last month.

A man has been charged with murder over the alleged stabbing death of another man in western Sydney last month.

Police said Jay Lupton, 28, was on the run for almost two weeks after the death of Hady Jaouhara. 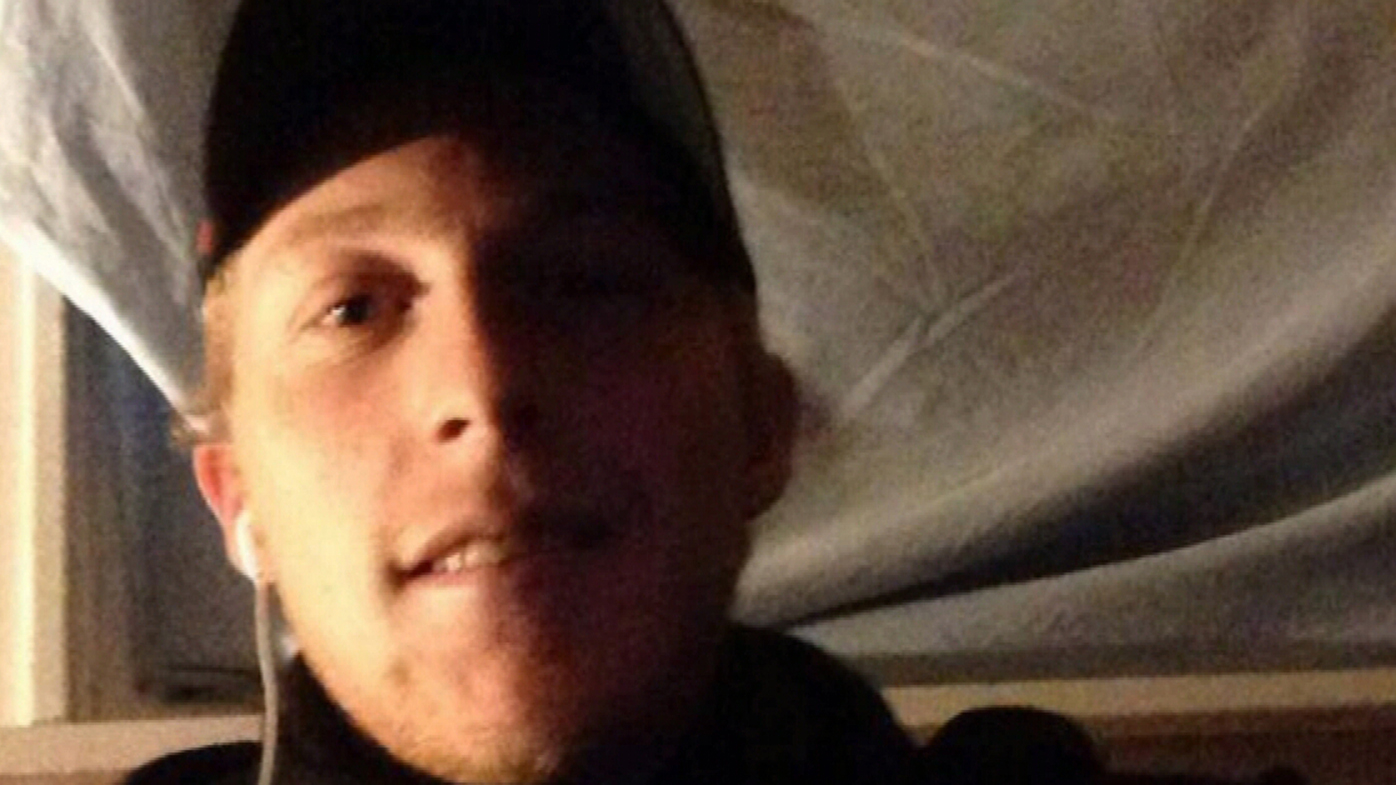 Mr Jaouhara was fatally stabbed in the backyard of a Lethbridge Park on February 23 - the single puncture wound, killed him en route to hospital.

Police believe the 23-year-old-victim was at the Magellan Street home just before midnight and was returning a lawn mower to his work mate and business partner.

Mr Lupton was arrested about 4am today and has been charged with murder. 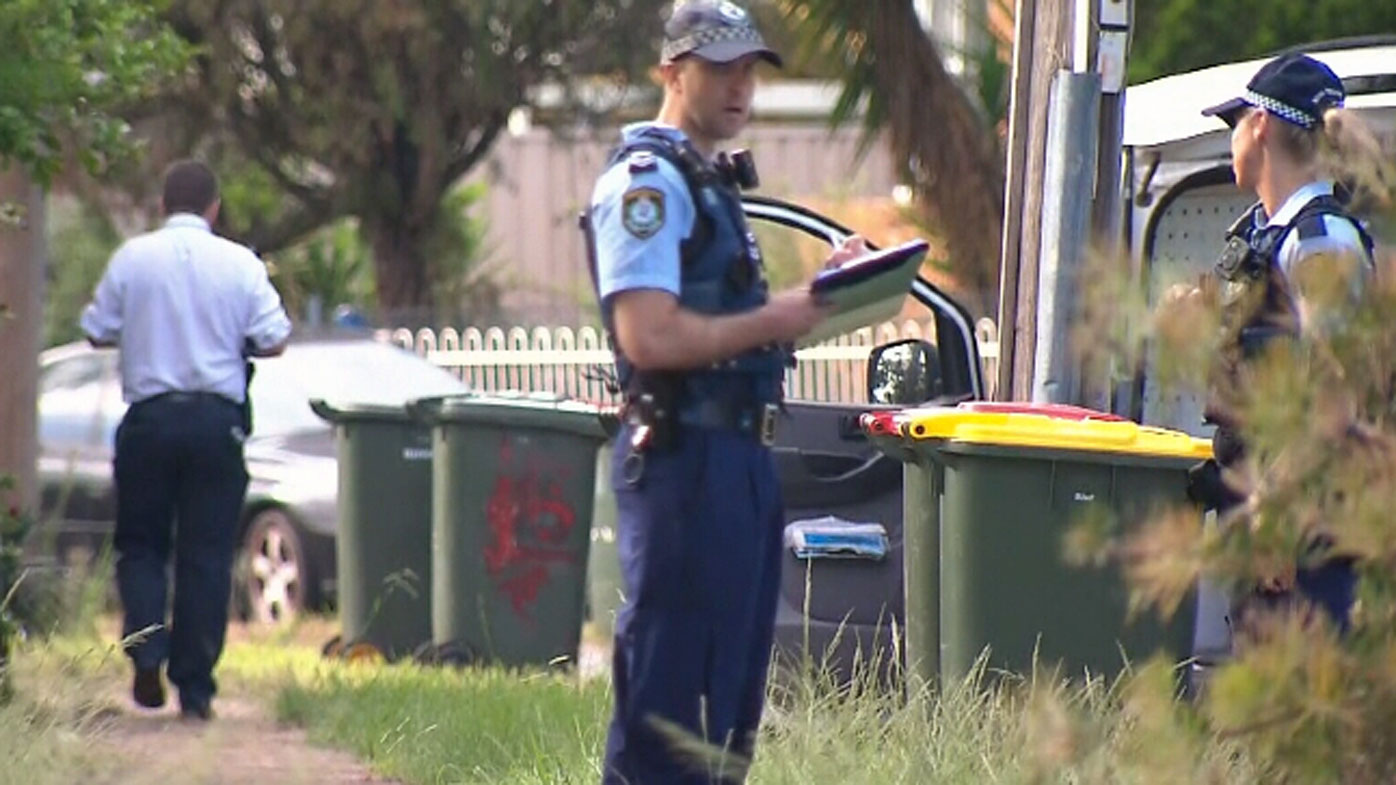 He appeared in Parramatta Bail Court after being arrested by NSW Police at a Seven Hills home this morning.

He did not apply for bail, and his family yelled out in support as he was taken back into custody.