Police have charged a 29-year-old man with the murder of Matthew Scott Bristow who died on an Adelaide street on Tuesday.

A 29-year-old man has been charged with the murder of an Adelaide man who died on a footpath after suffering a chest wound.

Matthew Scott Bristow was found collapsed at suburban Prospect yesterday morning and died at the scene. 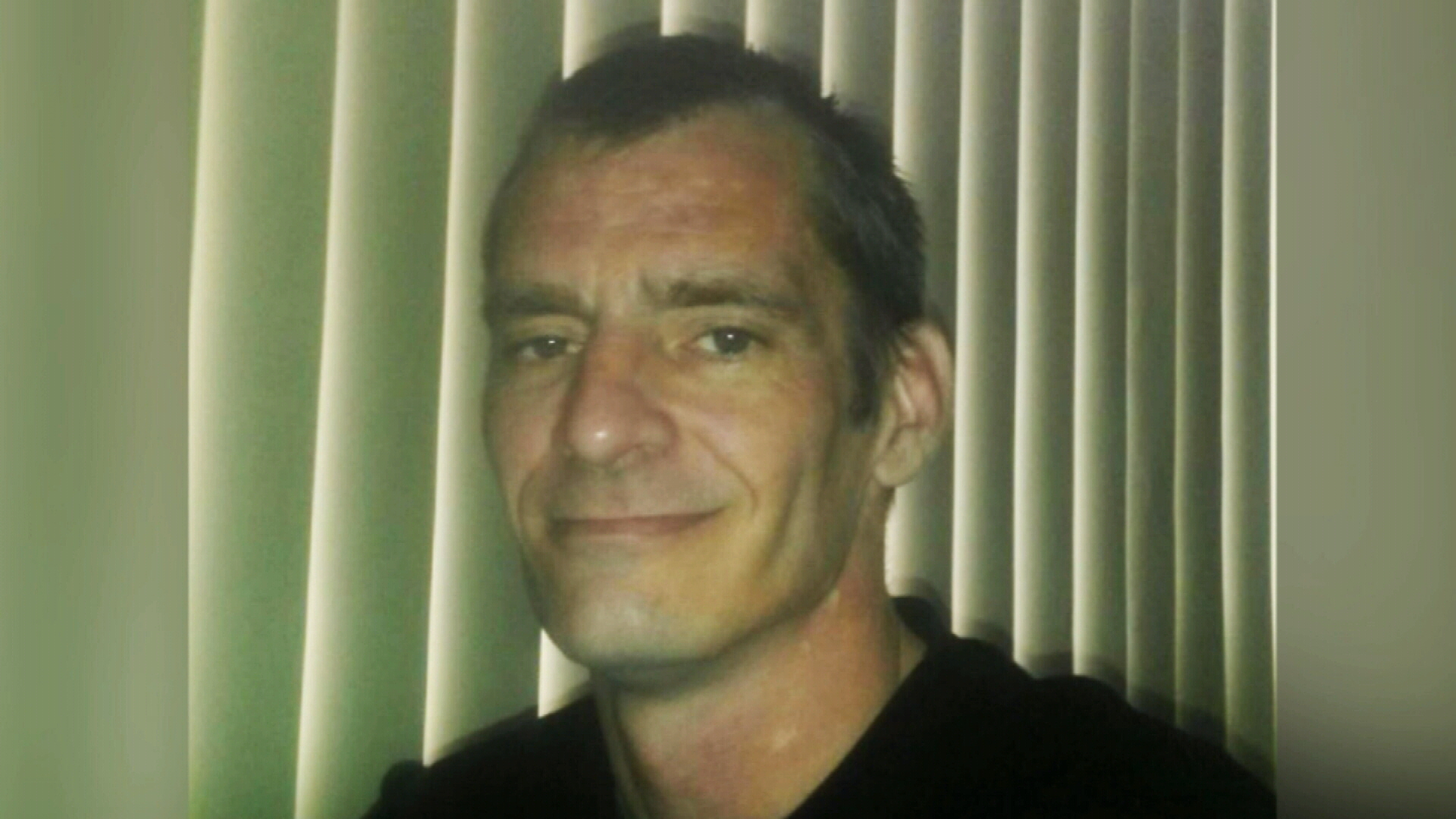 Mr Bristow's car was found some distance from where he died, and a 40-year-old man has been charged with illegal use of a motor vehicle and petrol theft. 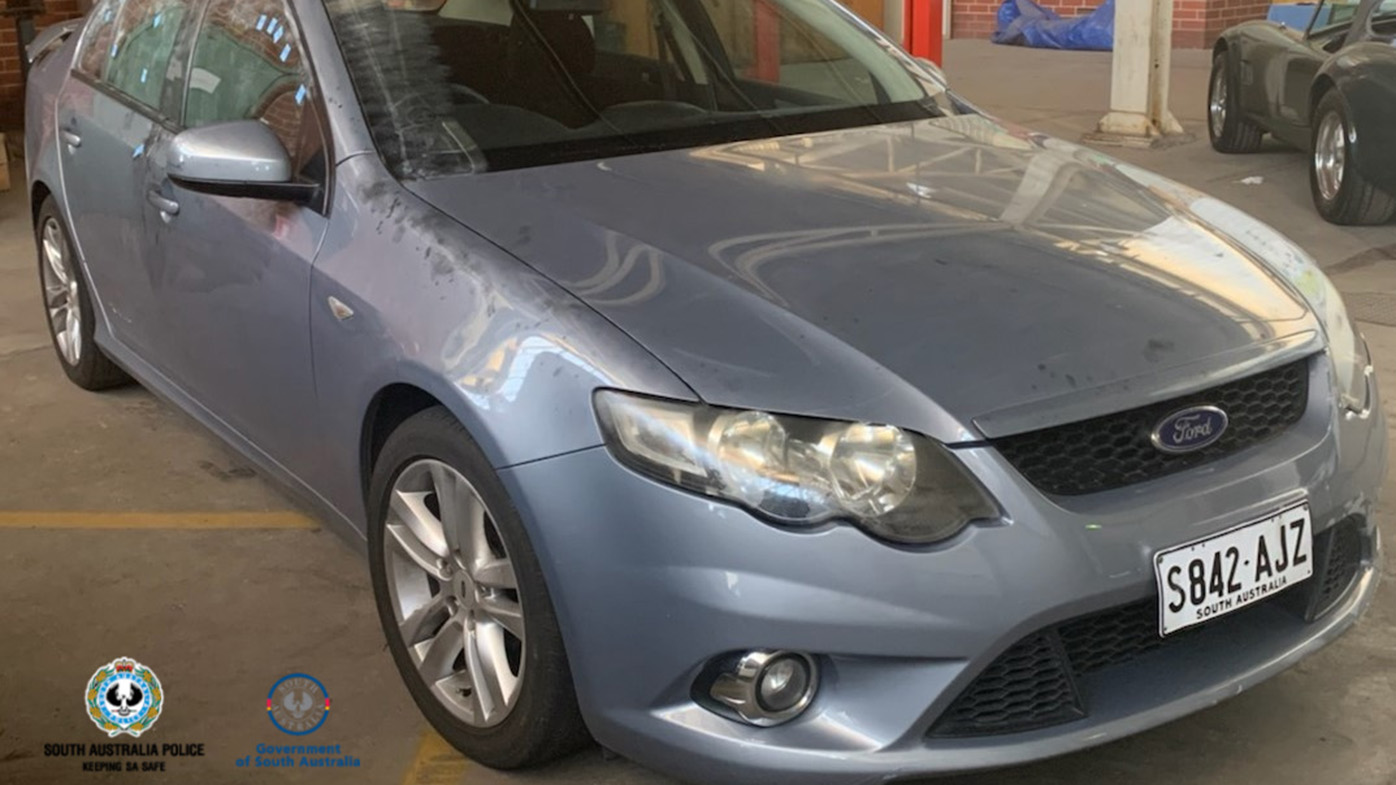 He has been refused bail to appear in Port Adelaide Magistrates Court, also today.

Police said the second man and a woman found with him are also helping police with their inquiries into relation to the murder of Mr Bristow. 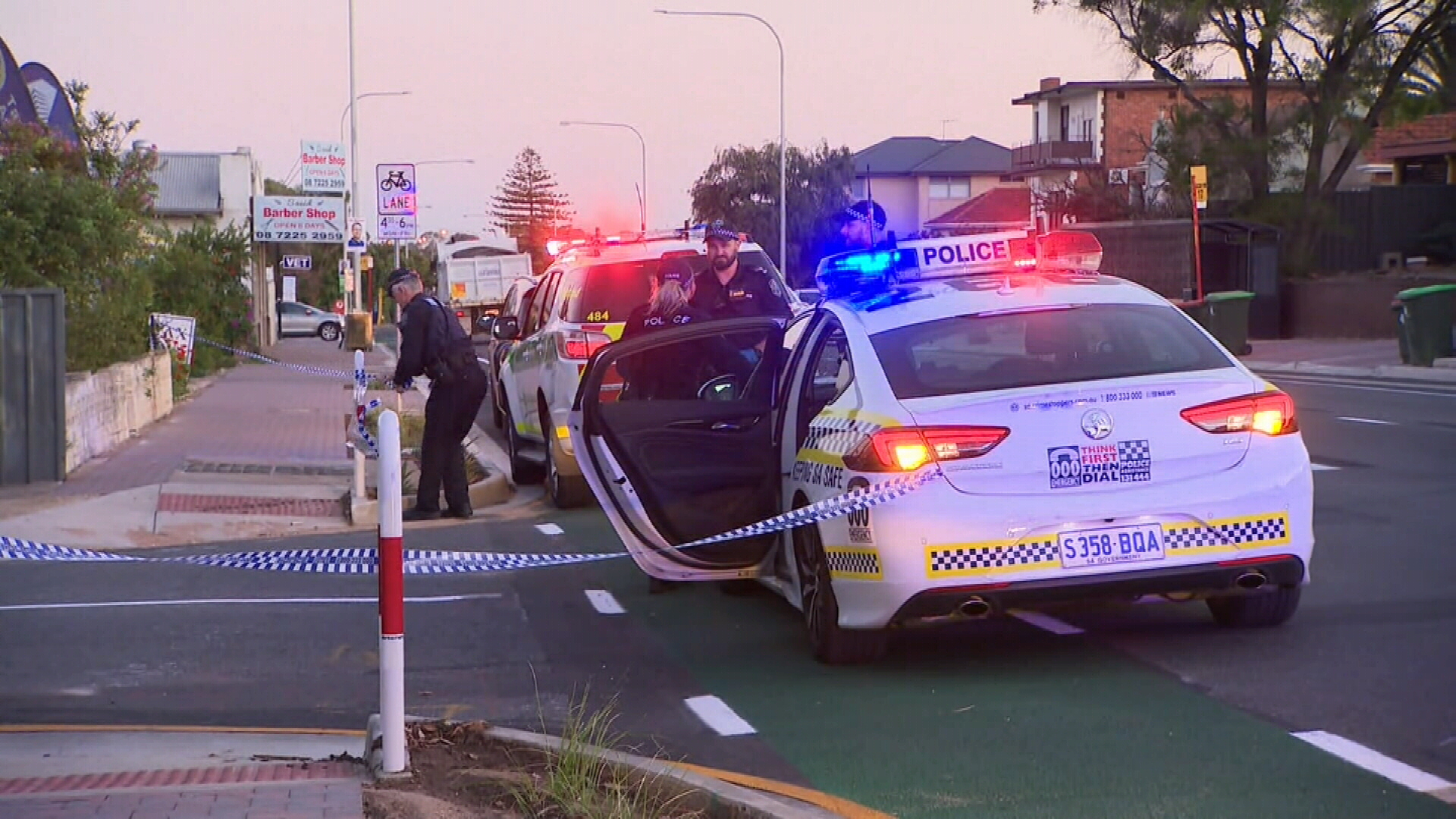