A 28-year-old was taken into police custody and later charged.

A man has been charged with murder after allegedly beating a man to death in Sydney's inner-city last night.

Stelios Maletsas, 28, is accused of fighting his 57-year-old neighbour outside a unit block on Swanson Street, in Erskineville, at 8.50pm yesterday.

Mr Maletsas allegedly fled the scene before officers arrived at the unit block, where they found the older man suffering serious head and facial wounds. 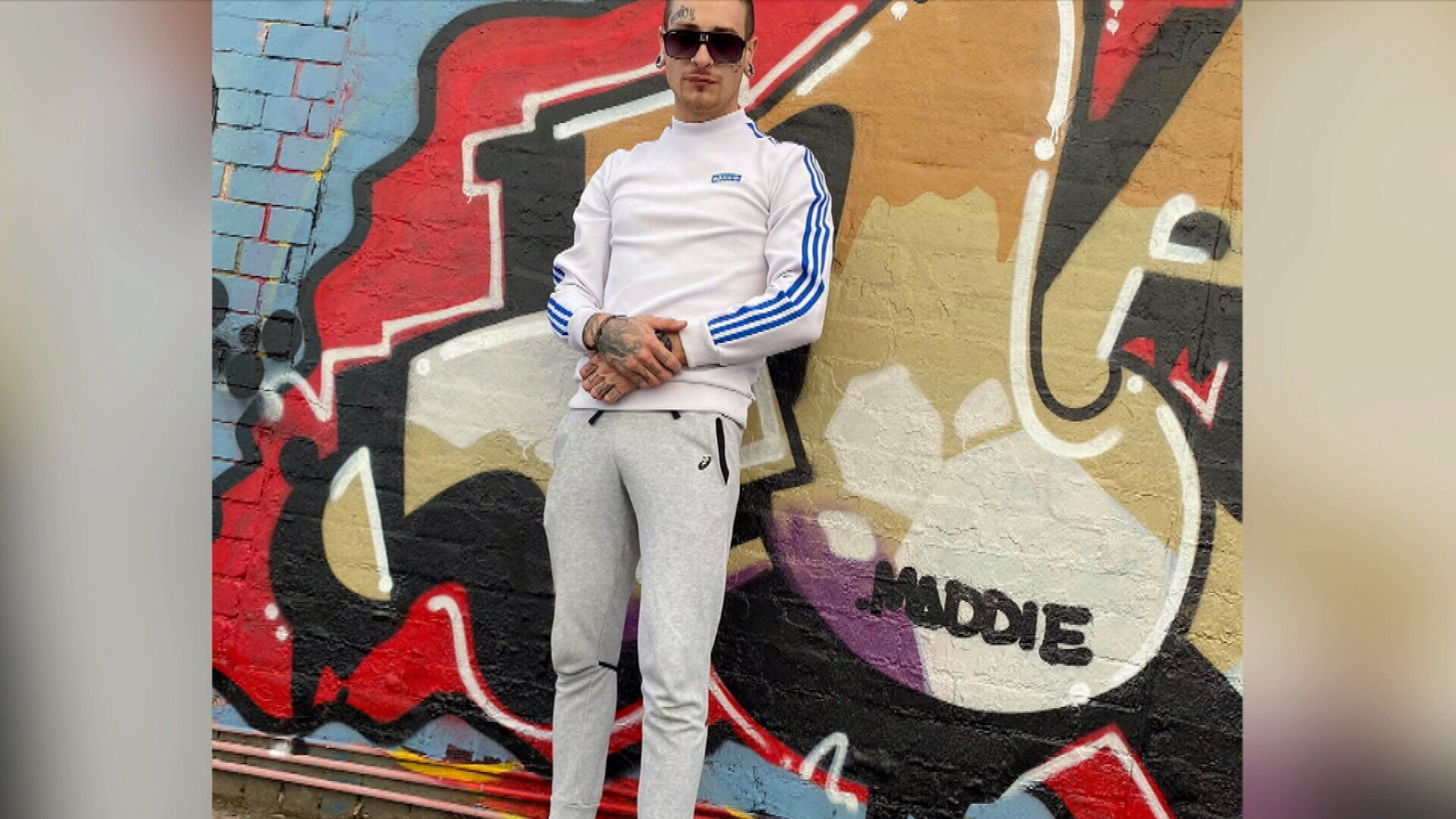 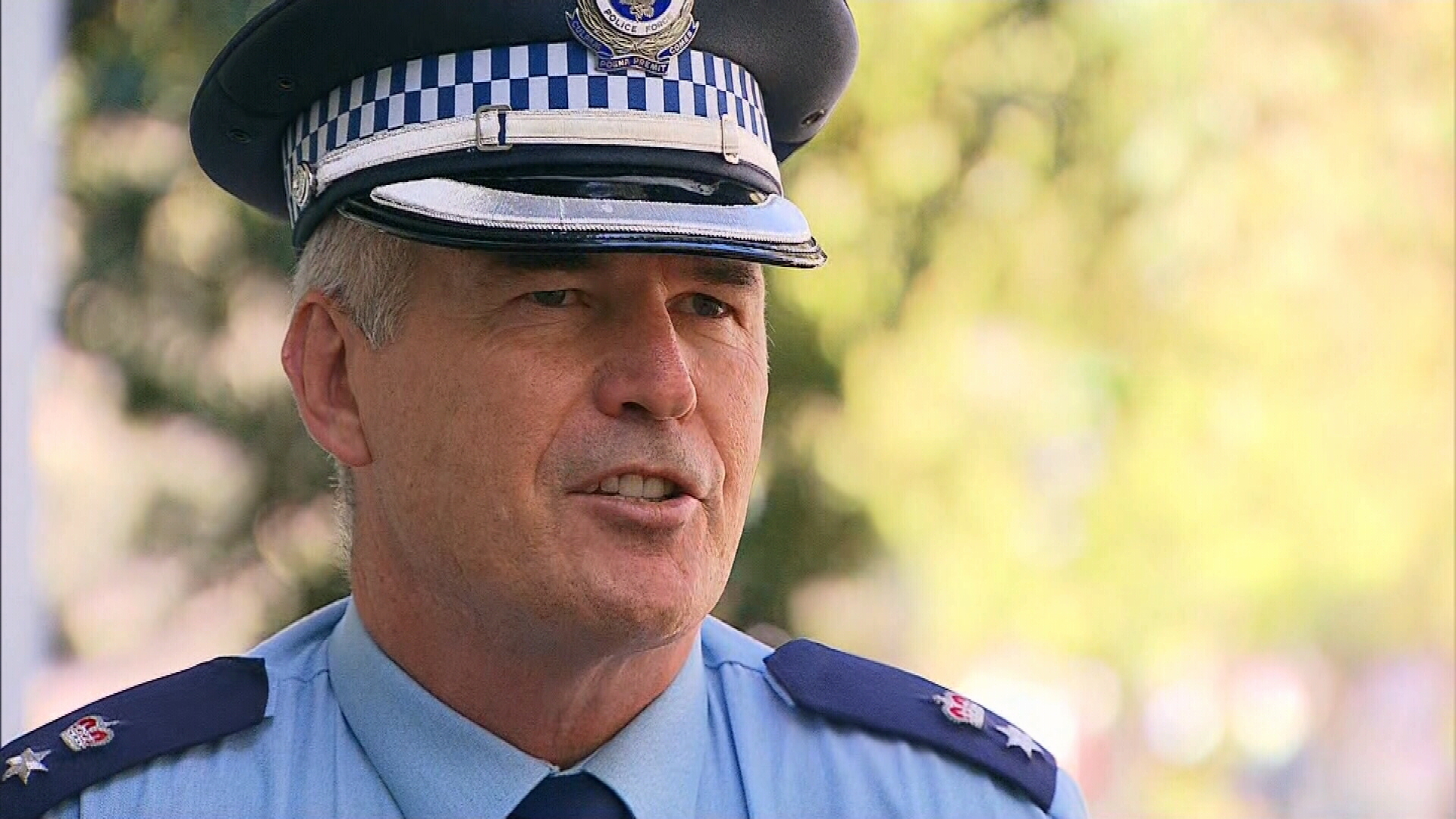 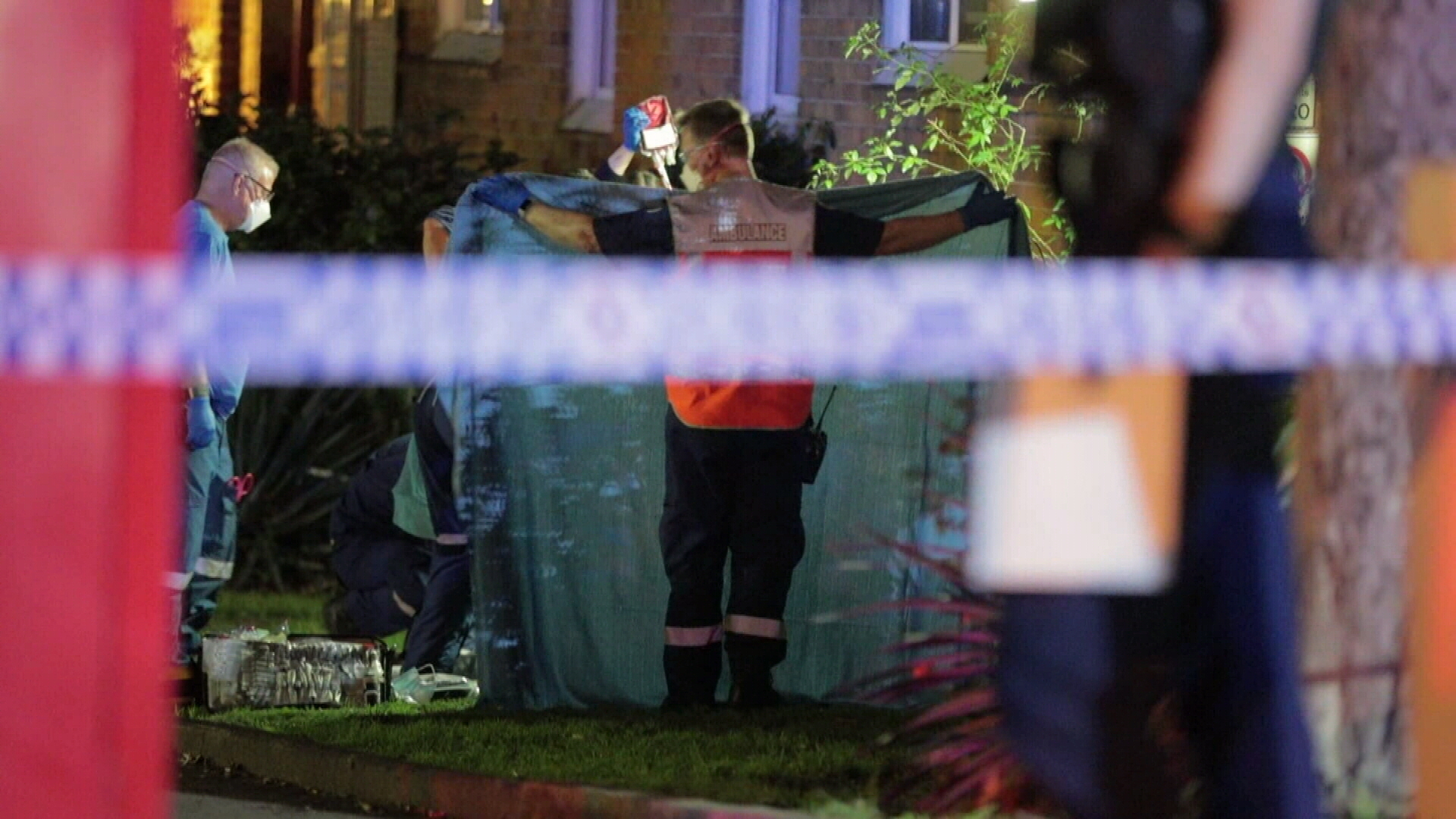 The 57-year-old was treated by paramedics but died a short time later.

Several hours later police arrested Mr Maletsas at a nearby apartment building on the same street, taking him into custody just before 1am.

"It would appear there is an ongoing neighbour dispute, however the motive behind this we're still investigating," Superintendent Andrew Holland said today.

Mr Maletsas was charged with murder and refused bail to appear at Central Local Court today.