A man has been charged after allegedly holding a young animal ranger captive and threatening her with a gun at a lost dogs home in Melbourne.

A man accused of kidnapping an animal ranger at gunpoint and demanding to see shelter's cats, allegedly returned to the scene hours later, pretending to be a customer. 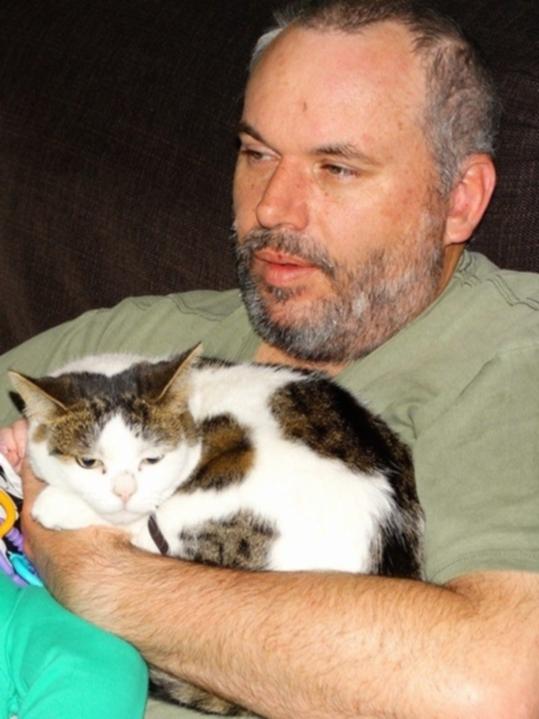 Tony Wittman was today charged with with kidnapping, false imprisonment, aggravated burglary, armed robbery and firearm offences, after he allegedly kidnapped the Lost Dogs' Home employee and threatened her with a gun, because he wanted to see where the cats were being stored at the rescue shelter.

Police allege the 44-year-old father-of-three returned to the scene of his crime to try and prove his innocence.

On Monday the Langwarrin man had reportedly called the Lost Dogs' Home in Cranbourne West and asked to collect his lost feline.

Police said the 23-year-old victim parked her car in the carpark of The Lost Dogs Home animal shelter on Thompsons Road in Cranbourne West, when she was allegedly confronted by the armed Wittmann wearing military-style clothes about 10.45pm on Monday.

He is accused of then pointing the gun at her face, marching the woman back into the building and putting cable ties around her wrists. 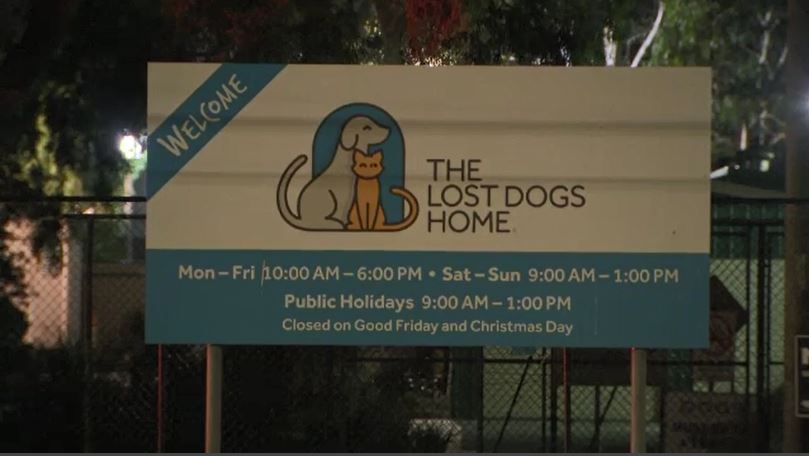 Mr Wittmann appeared at the Melbourne Magistrates' Court today, pleading to be allowed to go home to his family.

Detective Senior Constable Jo MacDonald told the court Wittmann ordered the staff member to "get on your knees and put your hands behind your back" while the victim pleaded for him not to shoot her.

He then allegedly told the young mother to count to 100 before calling for help.

READ:  Disneyland, Starbucks and Ikea among attractions and firms shut down across China

She fortunately was not injured, but the court heard she has been left traumatised by the experience.

READ MORE: One confirmed drowning and another emergency rescue on Mornington Peninsula 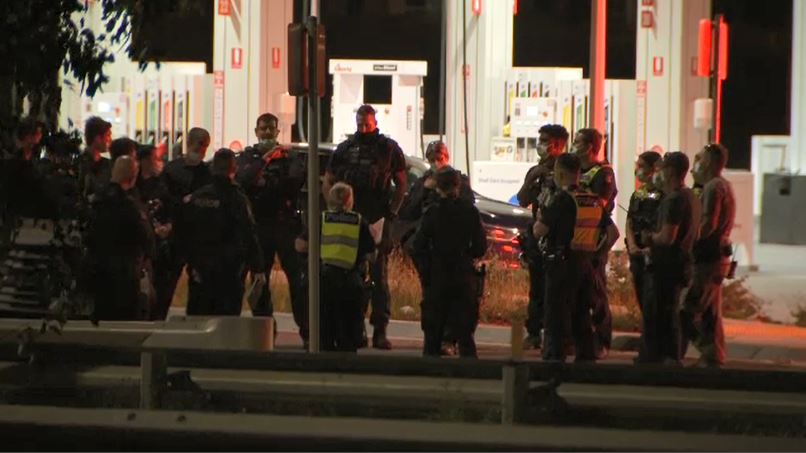 In court, Wittmann said the incident has been exaggerated by the media and that he fears for his safety behind bars.

He also said he has PTSD from 14 years in the military, but police claim this is untrue.

Official records show he served in the army for two years and was discharged for failing to render efficient service.

The magistrate denied the father-of-three bail with a warning that the case against him is strong.