A man has been charged with child exploitation after allegedly importing a child-like sex doll to the NSW Riverina.

A man has been charged with child exploitation after allegedly importing a child-like sex doll to the NSW Riverina.

The matter was referred to NSW Police and detectives executed a search warrant with ABF at a home in Wagga Wagga last month. 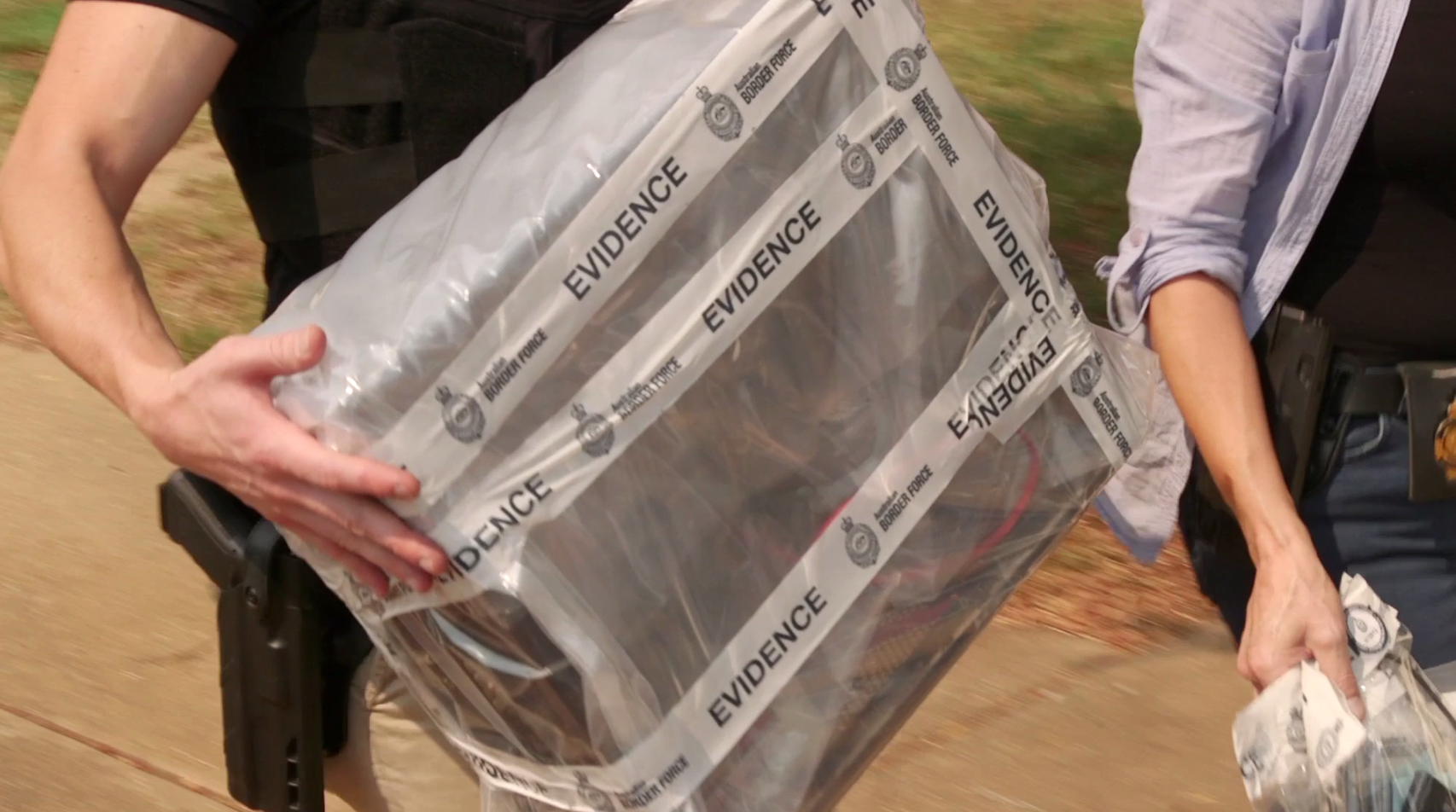 Officers seized a computer and other electronic devices as evidence.

He was granted strict conditional bail and is due to face Wagga Wagga Local Court next month.

Detective Acting Inspector Phil Malligan said NSW Police would continue to work closely with other agencies to ensure the protection of children.

"We do not condone any form of child exploitation and we will do everything in our power to put those who choose to sexualise children before the courts," Det. Act. Insp. Malligan said. 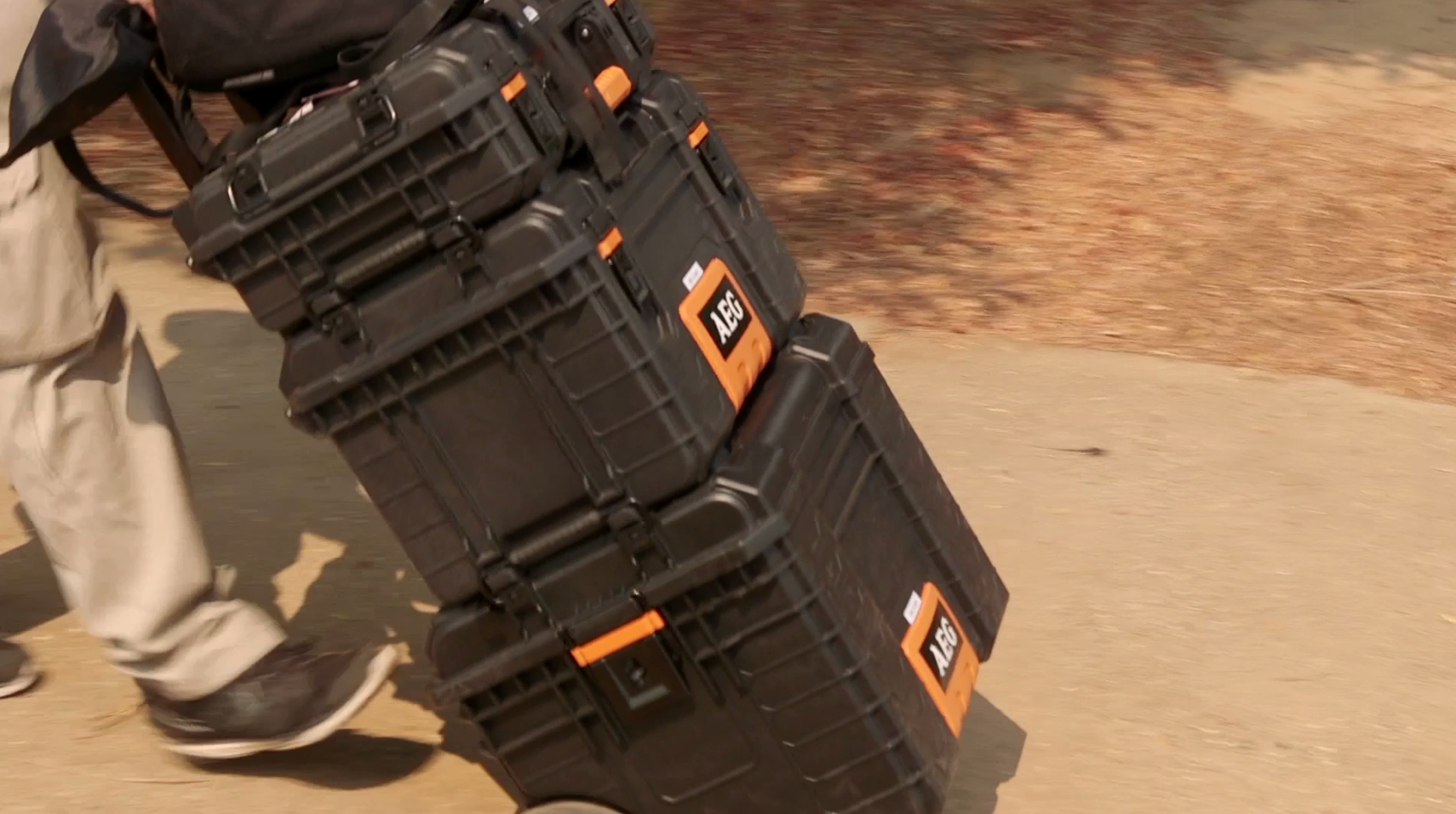 The ABF said they are stopping an increasing number of child-like sex dolls from entering the country and that any of those items would be seized and investigated immediately.

Recent changes to the Criminal Code Act 1995 mean anyone caught possessing a child-like sex doll could face up to 15 years in prison.