A 62-year-old man has been charged over the 1992 murder of a wealthy elderly inventor at his canal-front Gold Coast home.

The man was extradited from Tasmania to Brisbane and will appear in court tomorrow. 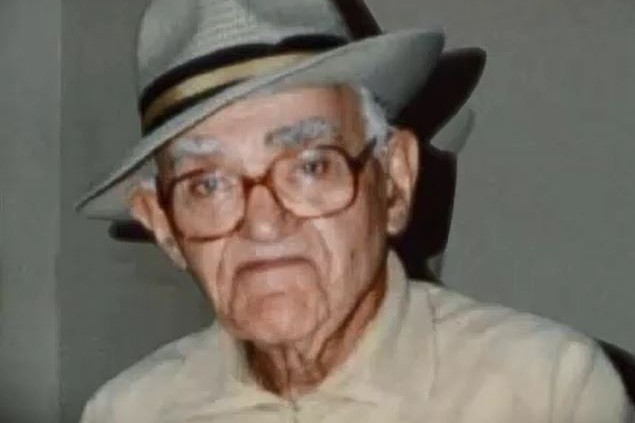 Benscher was found bound and gagged on the floor with a head injury on June 21, 1992 at his home in Paradise Point in what police suspected was a robbery gone wrong.

Born in Hamburg in 1903, Benscher immigrated to Australia in 1948 and invented the inflatable ball bladder and valve for sporting equipment.

He lived in Sydney before retiring to the Gold Coast in 1986 where he lived alone.

There had been a series of burglaries and home invasions in nearby estates at the time and Benscher had made no secret of his wealth, openly displaying large amounts of cash that he kept at his property. 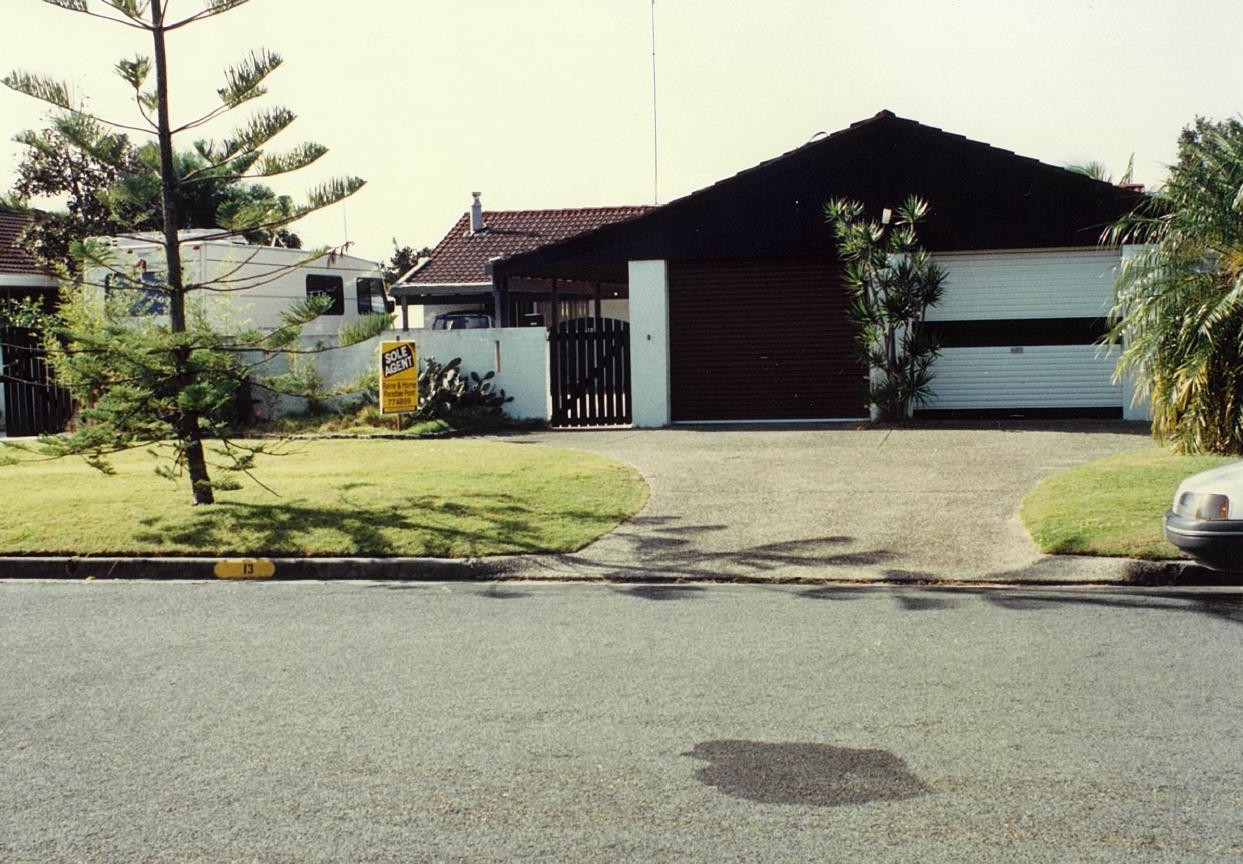 The victim's son, Ron Benscher, said the brutality of the crime was shocking.

"The way my father was killed at the age of 89, tied and gagged, he suffocated to death, a terrible way to go. The person who committed this crime had no mercy, no compassion, no heart, no feelings," Mr Benscher said.

"I thought if someone broke into your home to comitt a theft, I mean why would they go to those extremes?

"They hit him over the head with such force, I mean when I saw him he had a hole in his head.

"He was 89, he was old, he needed a walking stick to get around. I just can't believe someone would do that."

READ:  NEXT STAGE OF SNOWY 2.0 GETS GREEN LIGHT

Last year Queensland Police's cold case investigation team started a review of the case, taking another look at thousands of pieces of evidence and re-interviewing witnesses.

Police are continuing to appeal for information relating to the murder.

Detective Senior Sergeant Tara Kentwell said there are still people believed to have information who haven't come forward but who might be more willing following today's arrest.

Police want information about a nickel brooch uncovered during the investigation they believe is linked to the murder. They also want to speak with anyone who remembers interacting with Benscher at The Runaway Bay Yacht Club around 1992 or who recalls a high-revving outboard motor in the Paradise Point canal on the night of the murder.

A reward of $250,000 remains on offer for information which leads to the apprehension and conviction of the person or persons responsible for the murder.