Jesse Mackenzie, 29, is accused of assaulting two girls during a brawl in Pyrmont on Saturday night.

One of the men charged over the bashing of teenage girls on Mardi Gras in Sydney has other violent charges against women in his criminal history, a court has heard.

Jesse Mackenzie, 29, is accused of assaulting two girls during a brawl in Pyrmont on Saturday night.

The court heard Mackenzie is accused of punching one 16-year-old in the face, and grabbing another by the hair, dragging her five metres, then throwing her off a concrete ledge. 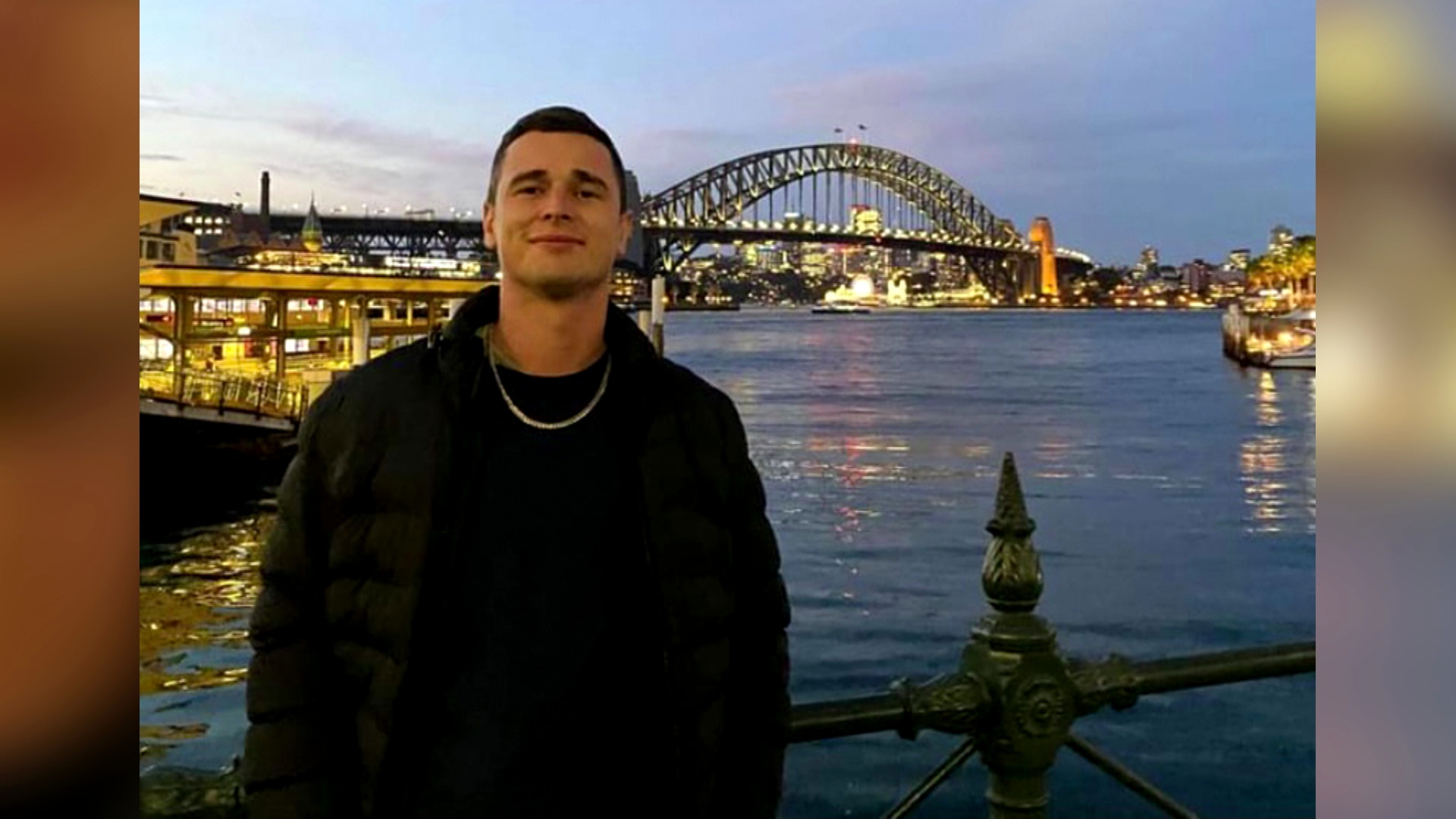 "Whilst the experience must have been traumatic, we hope they make a full and speedy recovery," his lawyer Mostafa Daoudie said outside court today.

In a bid for bail Mackenzie, a Telstra worker, offered to live under house arrest when not at work or reporting to police.

This was denied after a magistrate read his criminal history, which includes other violent charges against women.

Two other men, William Shepley and Hong Lee, also remain behind bars over the attack.

The trio were charged after video of the fight was posted to social media yesterday.