Police have uncovered a huge haul of stolen power tools and guns, allegedly from a man linked to Brisbane’s notorious “Northside Gang”.

Police have uncovered a huge haul of stolen power tools and guns, allegedly from a man linked to Brisbane's notorious "Northside Gang".

The 26-year-old has been wanted by police for several months, accused of a number of thefts across the Sunshine Coast.

He was arrested yesterday in Brisbane's north after officers intercepted a car and allegedly found a shortened firearm and ammunition. 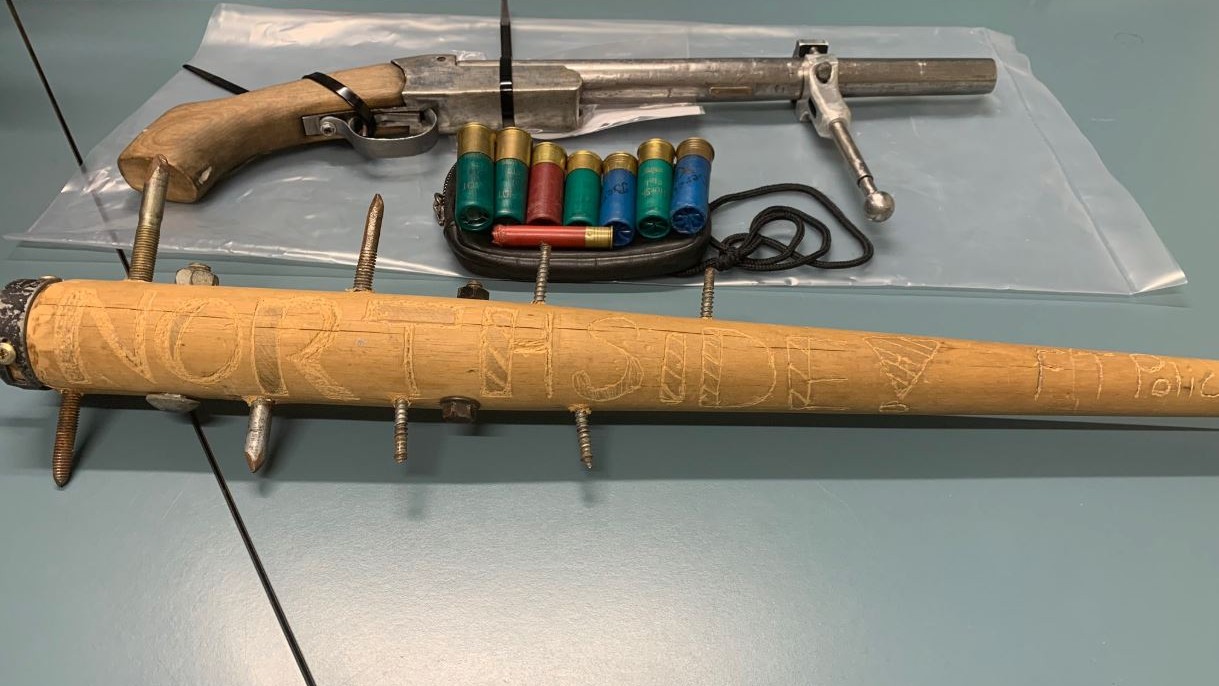 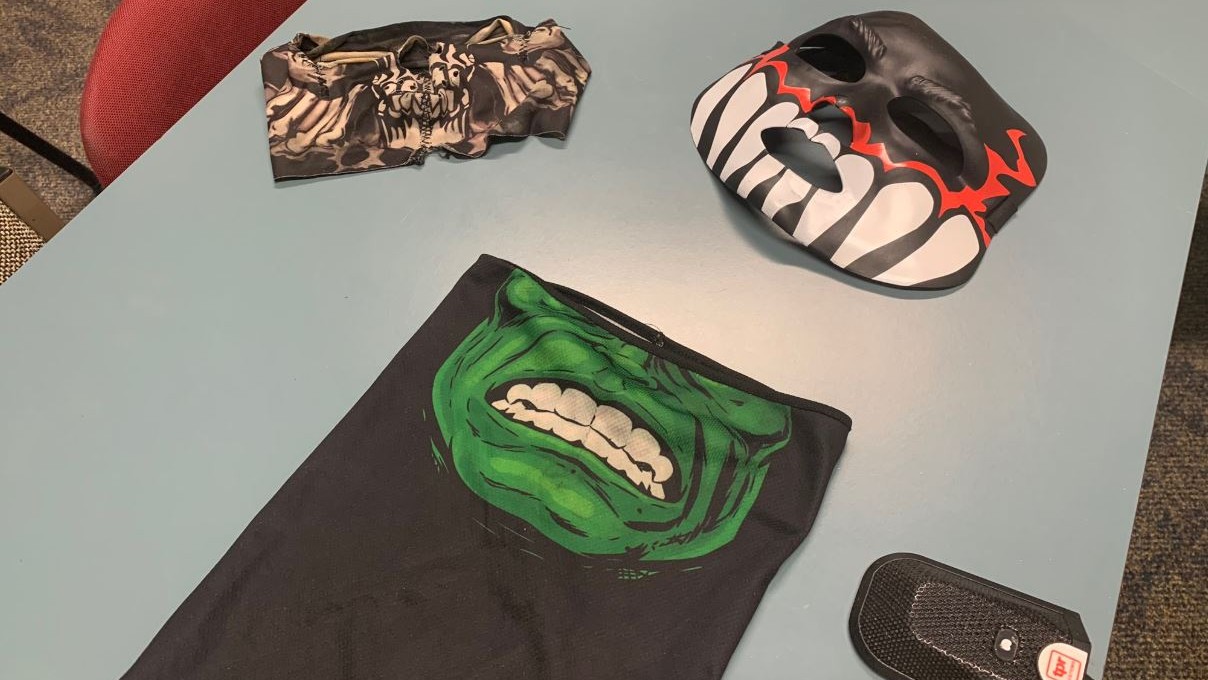 A search of the man's home allegedly uncovered stolen power tools, masks and a spiked bat with the word "NORTHSIDE" engraved on it.

He has since been charged with 63 offences.

The arrest comes after one of Queensland's former top police officers told 9News the youth gangs currently operating in South East Queensland had less regard for human safety than outlaw motorcycle gangs.

Retired Superintendent Jim Keogh, who led the fight against bikies in the region, says youth gangs members were putting themselves and others in life-threatening situations.

"There's more disregard for human safety with these gangs now than the bikies."

Several young people have already died as a result of juvenile crime in Queensland.

Kane Alexanderson, 18, was stabbed to death at a Brisbane Hotel last month, Jacob Hopkins, 14, was killed when a 14-year-old driver wrapped a stolen car around a light pole at Rothwell in June and Logan Dreier, 18, died after crashing a stolen ute at Southport while attempting to outrun police.

"Something's got to change," she said.

"We cannot have these children out there breaking the law without consequences."

Youth justice minister Di Farmer declined to be interviewed for this story.