Cruz Austin, 27, is accused of running away laughing after the violent attack.

A 27-year-old man accused of stabbing a teenager at a West Wollongong apartment block last week has been refused bail in court today.

Police allegedly found Cruz Austin hiding under a bed in a unit on Myuna Way in Mangerton yesterday.

He was arrested and charged with one count of wounding a person with intent to cause grievous bodily harm. 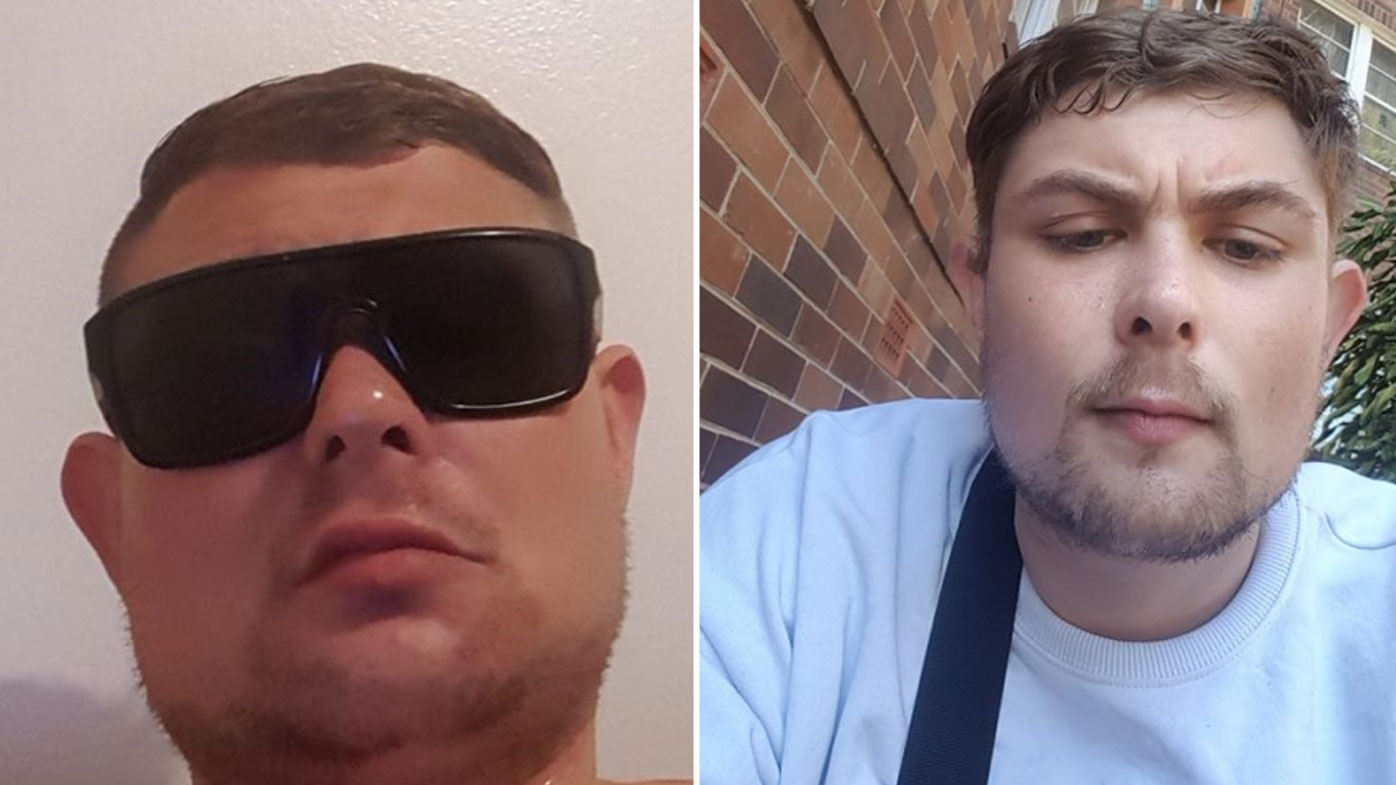 It's alleged Mr Austin ran away laughing after he stabbed the 19-year-old in the chest at about 9pm on May 4.

The victim was left naked and bleeding in the stairwell of the apartment block before a neighbour rang Triple-0.