The man is accused of selling counterfeit clothing across western Sydney while posing as the marketing manager of a company.

A man has been charged over a leather jacket scam in which he allegedly claimed to be the boss of a major Italian designer.

The man, 54, is accused of selling counterfeit clothing across western Sydney while posing as the marketing manager of a company.

He was arrested in Revesby yesterday and a search of his apartment in Five Dock allegedly uncovered 22 jackets, fake business cards, and cash.

The man was taken to Liverpool Police Station and charged with seven counts of obtain financial advantage by deception and deal with proceeds of crime. 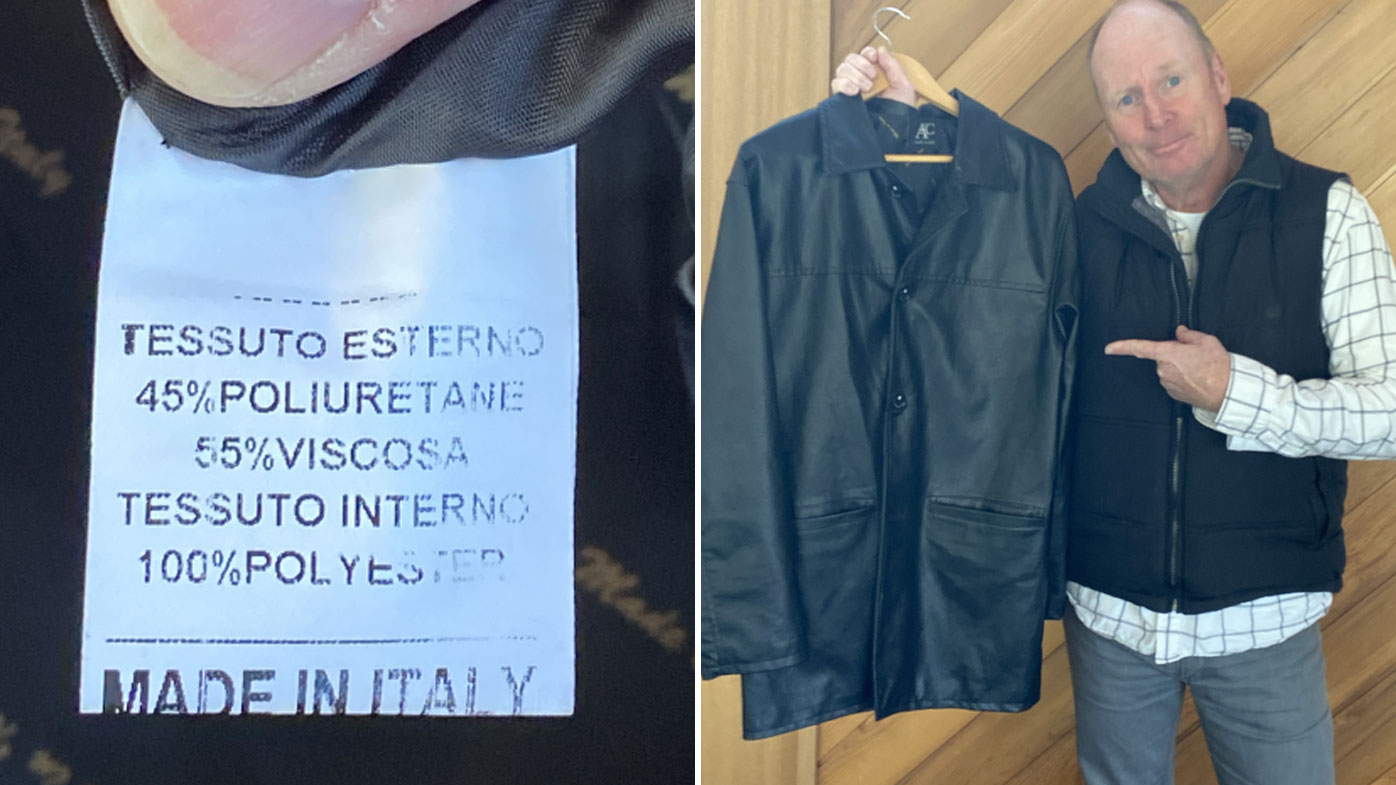 He was refused bail and is due to appear in Liverpool Local Court today.

Finance commentator Ross Greenwood says he was a victim of a similar scam while leaving a function.

"It was in the Sutherland Shire and he approached me afterwards asking for directions to the airport," Greenwood told nine.com.au.

Greenwood said the man was with a "very attractive female accomplice" who couldn't speak English.

The man told Greenwood they were going to the airport and couldn't take the stock with them. 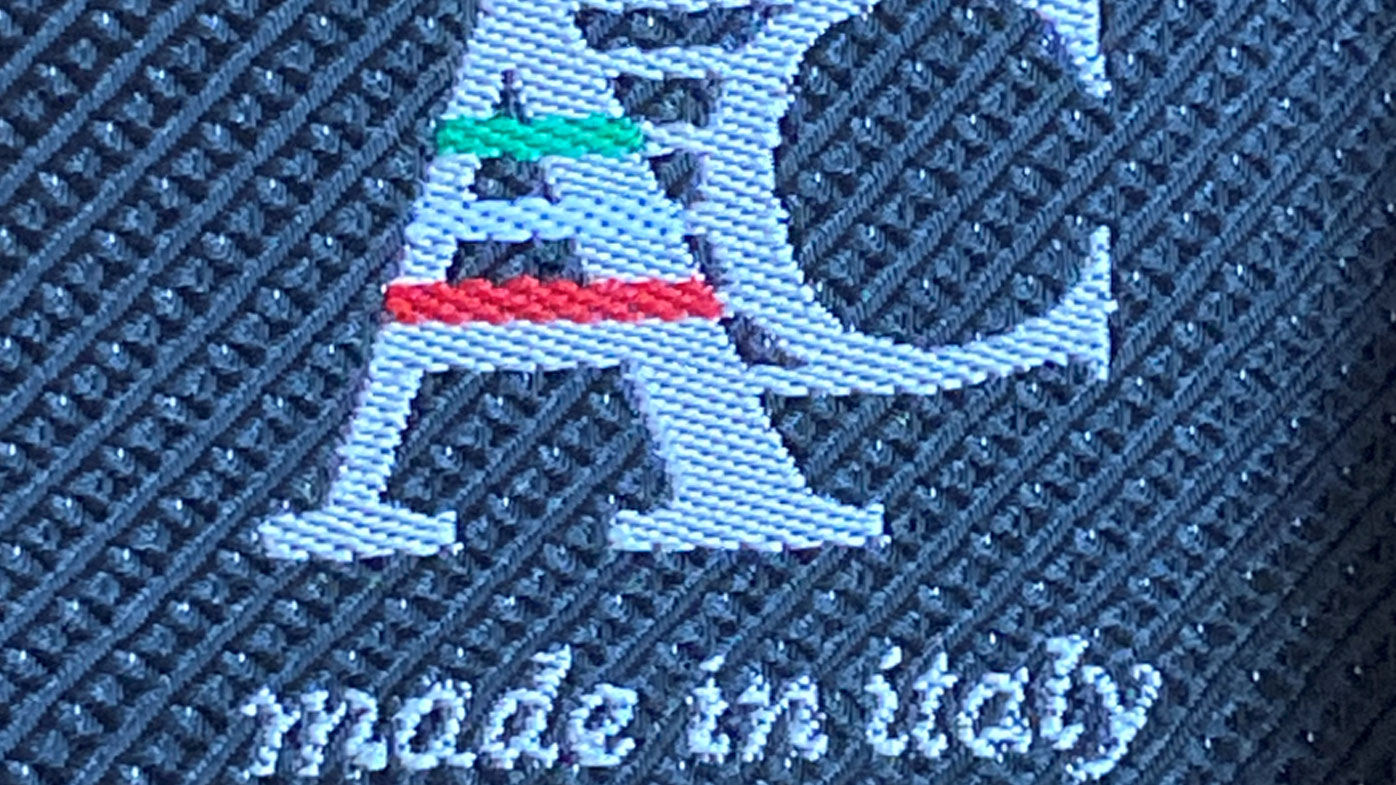 "Strangely with all my experience you thought I would have heard of this scam," Greenwood said.

He ended up buying a jacket from the man for about $200.

"I rang my wife and told her that I'd bought a leather jacket and she said it's the oldest scam in the world," Greenwood said.

"She knew about the scam, she said, 'I bet you've just bought an expensive piece of plastic'.

"It just goes to show how good these people are, and how convincing they are, when you're in a hurry and doing something else you just want it to go away."