A NSW man has been charged with attempting to abduct a toddler at a shopping centre in Newcastle.

A NSW man has been charged with attempting to abduct a toddler at a shopping centre in Newcastle.

Officers were called to the shops in Newcastle West yesterday evening after receiving reports a boy had been grabbed. 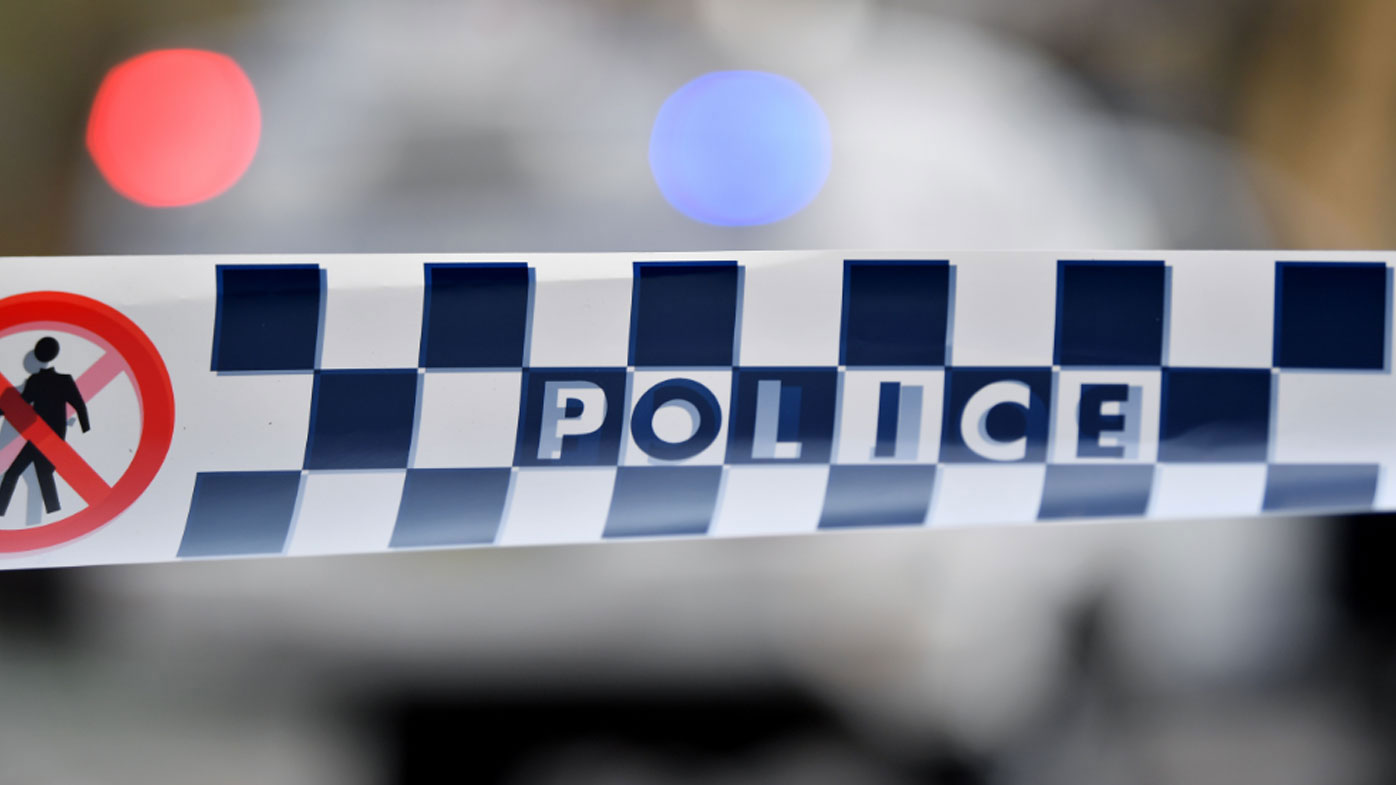 NSW Police say the man approached a father and his two-year-old son inside the centre and asked if he could talk to the child.

He then hugged the toddler and tried to pull him away.

Police say the boy's 46-year-old father pulled him back from the man, who then became aggressive and continued trying to grab the child.

"With help from witnesses, the boy was returned to his father and the man was secured until officers arrived," police said in a statement today.

Neither the boy nor his father was physically hurt.

A 46-year-old man has since been charged with two counts of taking a child with intent to remove them from parental control and two counts of common assault.

The Fletcher man was refused bail and will appear before Newcastle Local Court.