A man who allegedly sexually touched a 12-year-old girl on a train last month on Sydney’s North Shore has been charged by police.

A man who allegedly sexually touched a 12-year-old girl on a train last month on Sydney's North Shore has been charged by police.

The girl boarded a city-bound train at Asquith Railway Station just after 2.30pm on February 25.

A 21-year-old man boarded the same train, sitting directly opposite the girl who then moved into another carriage. 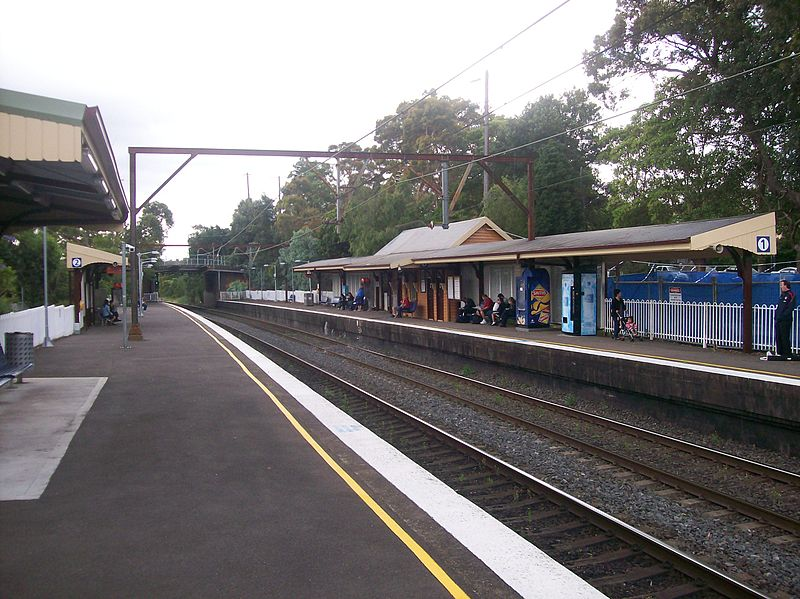 When the girl moved into another carriage, the man allegedly followed her and sat nearby.

The girl moved a third time and was allegedly sexually touched by the man as she walked by.

About 3pm yesterday, the alleged attended Hornsby Police Station and was charged with sexual touching, and intimidation.

He was granted conditional bail and is due to appear at Hornsby Local Court on Wednesday 3 June 2020.

READ:  Netflix Responds To Calls For Disclaimer To Be Added To The Crown
Shares
Share This
Finance Advice 2021