A man has been charged over the alleged domestic-related murder of a woman at Lithgow nearly eight years ago.

Jenoa Sutton was found dead in the bathroom of a home on Macaulay Street, Lithgow, in 2012.

A post-mortem examination found the 27-year-old died of a head injury and drowning. 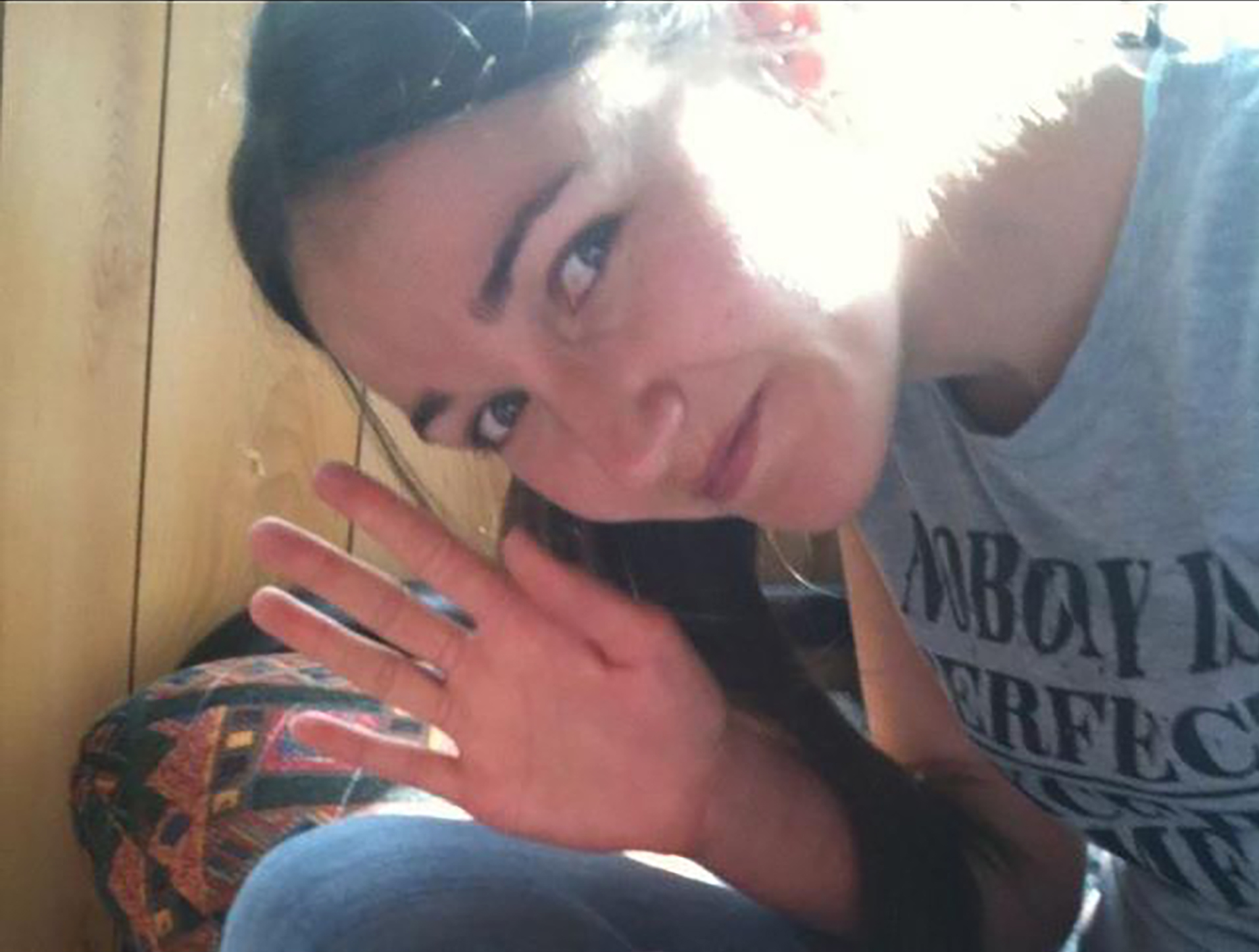 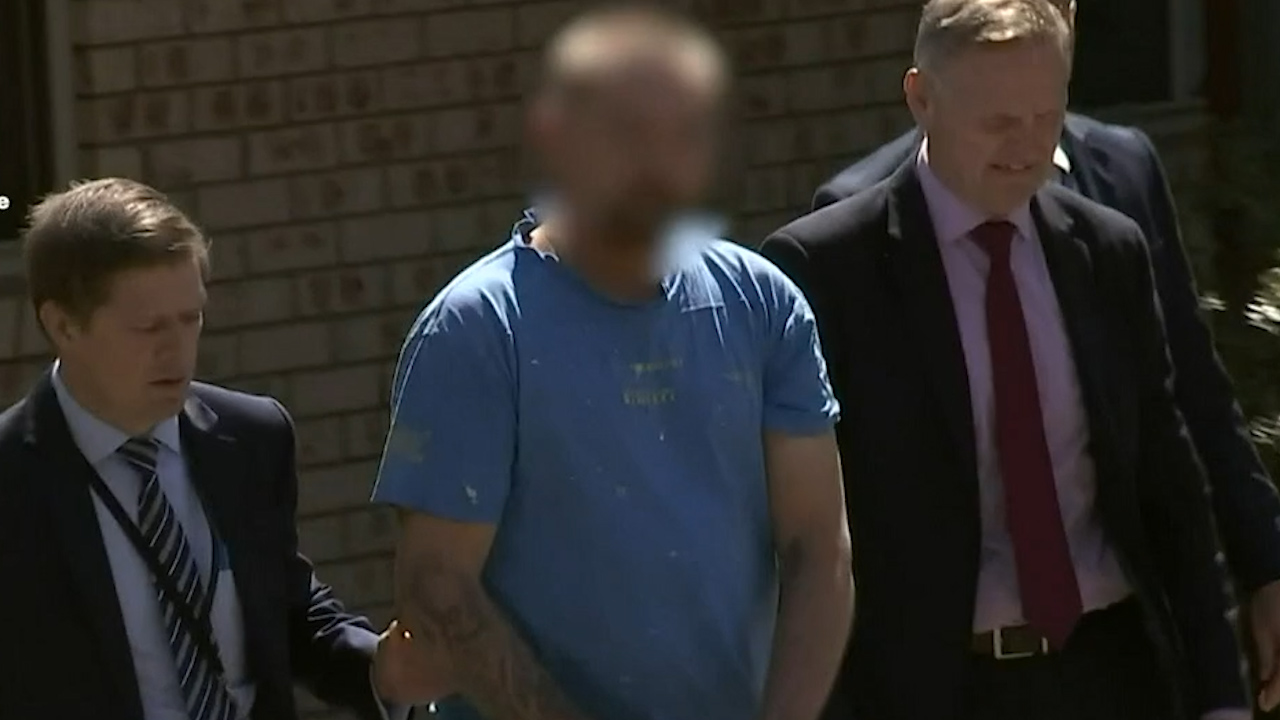 Strike Force Aubin was formed to investigate the circumstances surrounding the death, with homicide detectives arresting a 50-year-old man at a business in Katoomba just before 11am yesterday.

He was taken to Katoomba Police Station and charged with murder.

The Bowenfels man was refused bail to appear at Penrith Local Court today. 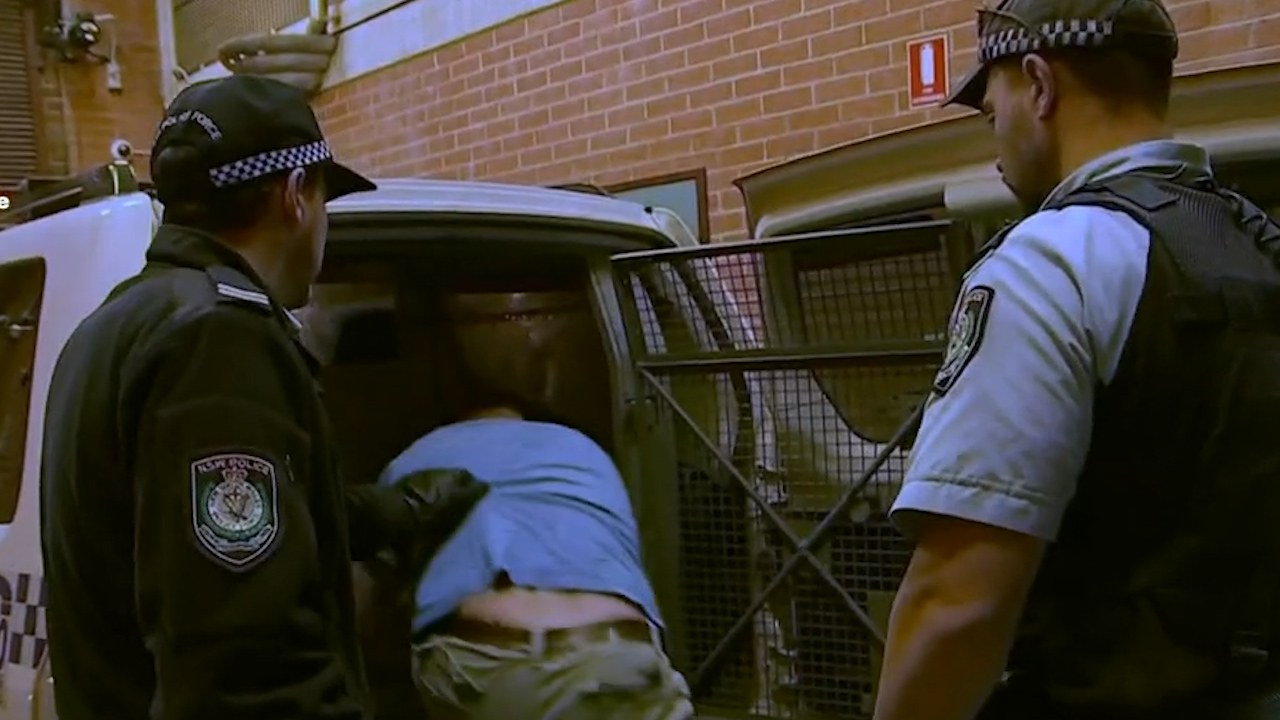 Police are urging anyone with information that may assist Strike Force Aubin detectives to contact Crime Stoppers.