A Sydney man is accused of trying to extort $300,000 cash from a 72-year old man in relation to the murder of a woman eight years ago.

Hanna Safi, 42, was arrested at 8am today over the alleged extortion which police said took place on Sydney's lower north shore. 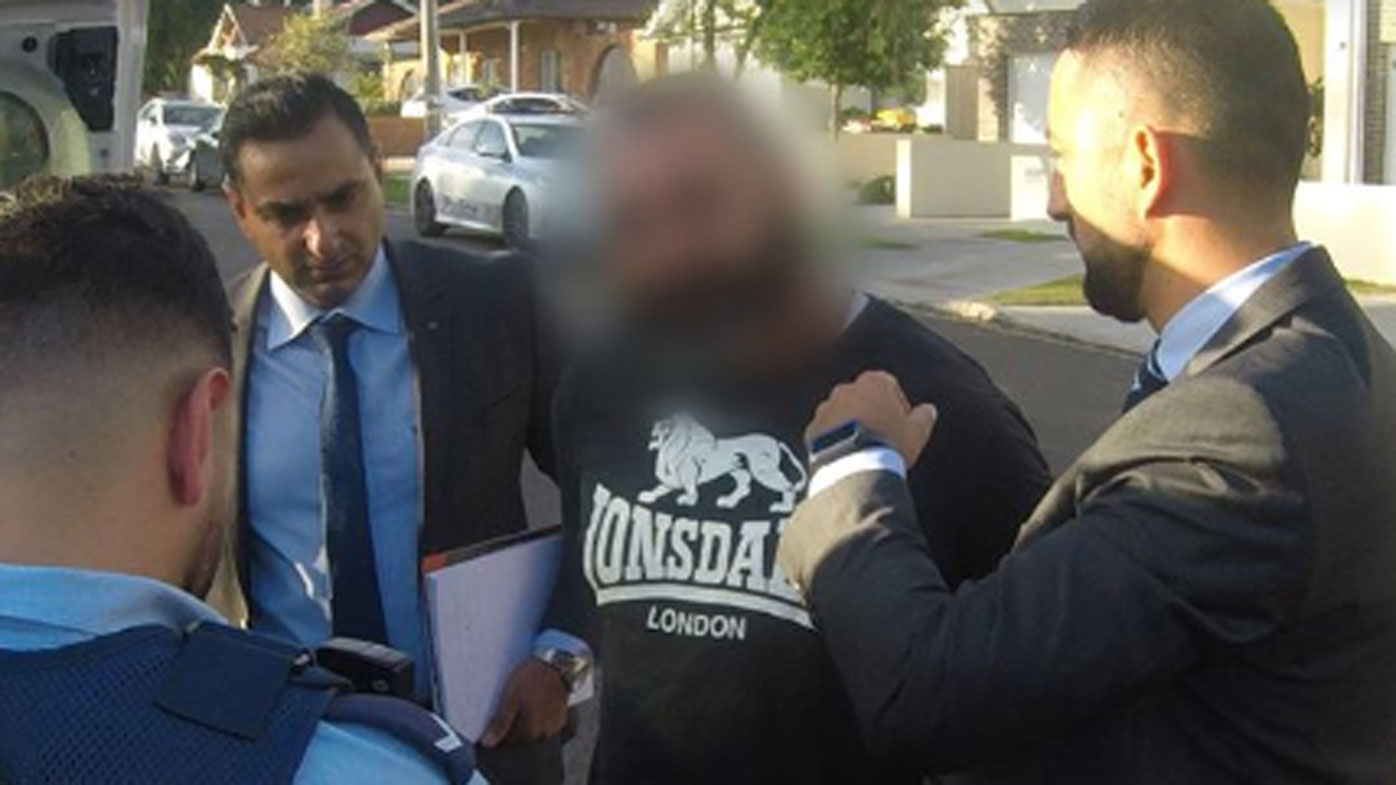 Police also seized mobile phones and storage devices from a home in Belfield as well as another in Colo Vale.

Police allege the man threatened a 72-year-old man and demanded $300,000 cash between September and November 2019. 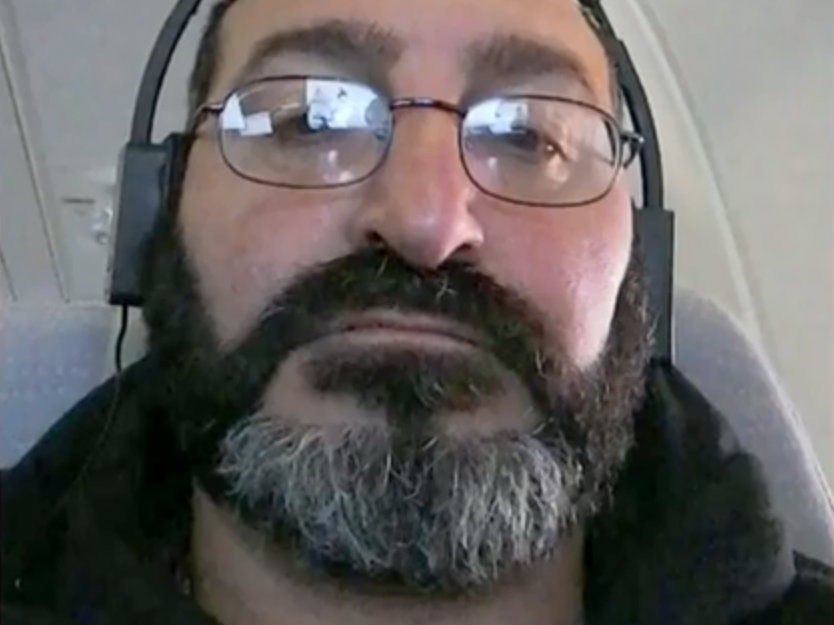 They allege the extortion was in relation to the 2012 murder of a 65-year-old woman, who was killed in Henley on the lower north shore.

He was refused bail to appear at Burwood Local Court today.