Police claim Jeremiah Thomas James Deakin, 30, obtained the money from a person he knew through "various deceptive means" including presenting himself as an employee of the Australian Security Intelligence Organisation (ASIO).

The Canberra man is accused of 156 counts of obtaining property by deception and 78 counts of falsely representing himself as a Commonwealth official.

Officers raided a number of properties during their investigation, including the man's Red Hill home in February this year.

Three horses were seized as well as a Mitsubishi Triton ute.

Mr Deakin was summonsed to appear in the ACT Magistrates court today but was represented by a lawyer and didn't attend in person.

Exact details of the allegations are yet to be aired in court, and the defence sought a four-week adjournment as the matter is "quite complex". 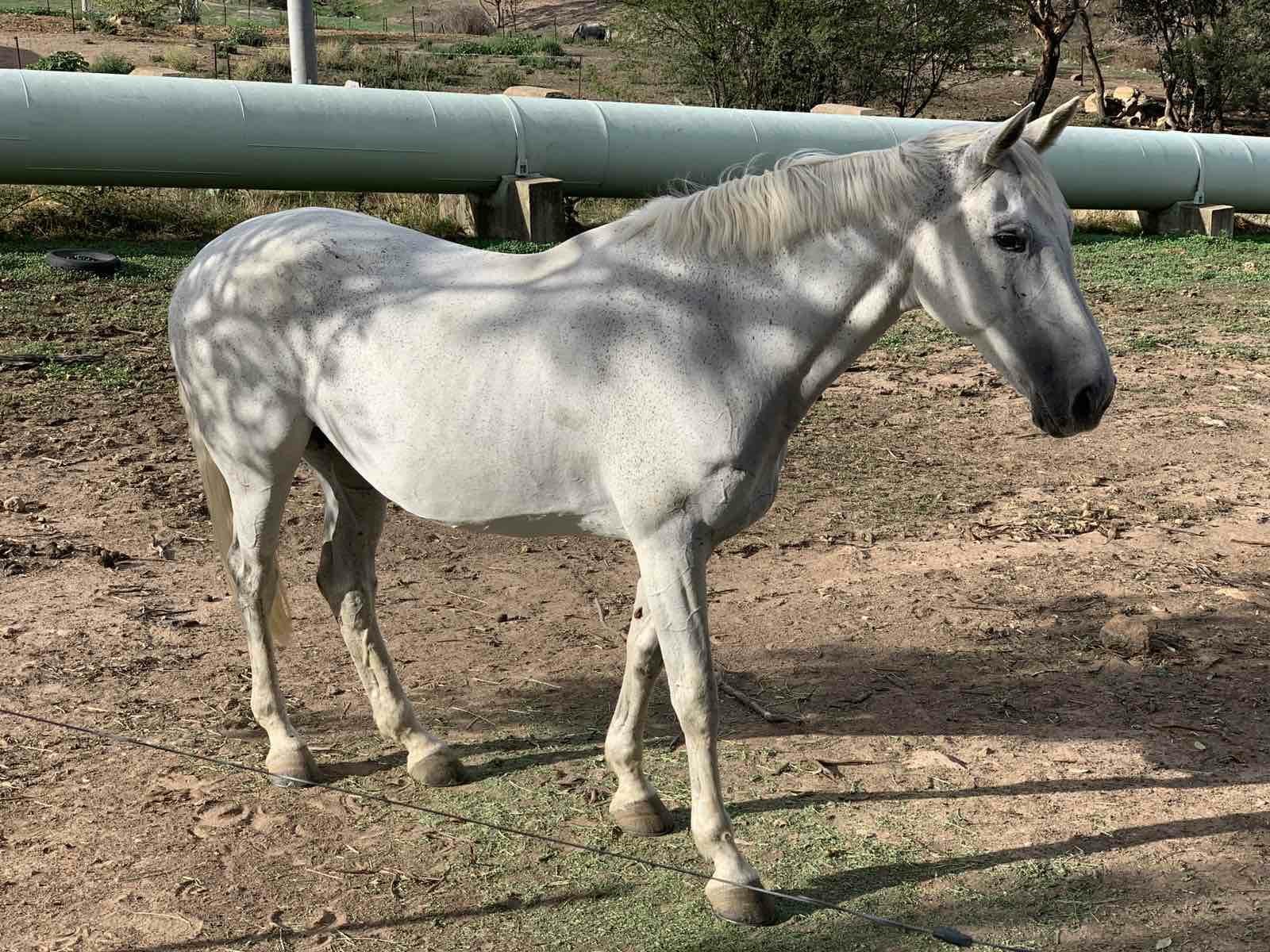 With so many charges, Magistrate Glenn Theakston said it would be easier for pleas to be entered in written form.

The case returns to court later this month.