A man has been charged following the death of an off-duty police officer who was killed while cycling in Victoria’s north-east.

A man has been charged in relation to the death of an off-duty police officer who was killed while cycling in country Victoria.

The man was allegedly driving a car that struck the 42-year-old local officer on Sea Lake Road in the state's north-east. 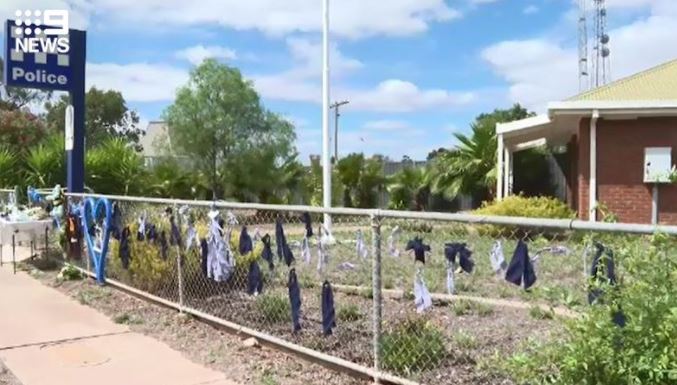 The charged Sea Lake man was bailed to appear at the Mildura Magistrates' Court on 18 May.

"Leading Senior Constable Dennis Cox was a well-respected and admired member of the Sea Lake community working at the community's one-person station for the past eight years," Victoria Police said in a statement on social media at the time.

"Victoria Police extends its deepest sympathy and condolences to Dennis' immediate and extended family and friends."