The pedestrian, believed to be in her 20s, was hit by a bus on Grafton Street, Bondi Junction just after 10am.

A man has been charged following a woman's death after she was hit by a bus in Sydney's eastern suburbs this morning.

The pedestrian, believed to be in her 20s, was hit by a bus on Grafton Street, Bondi Junction just after 10am.

She was treated by witnesses performing CPR and then by NSW Ambulance paramedics; however, she died at the scene. 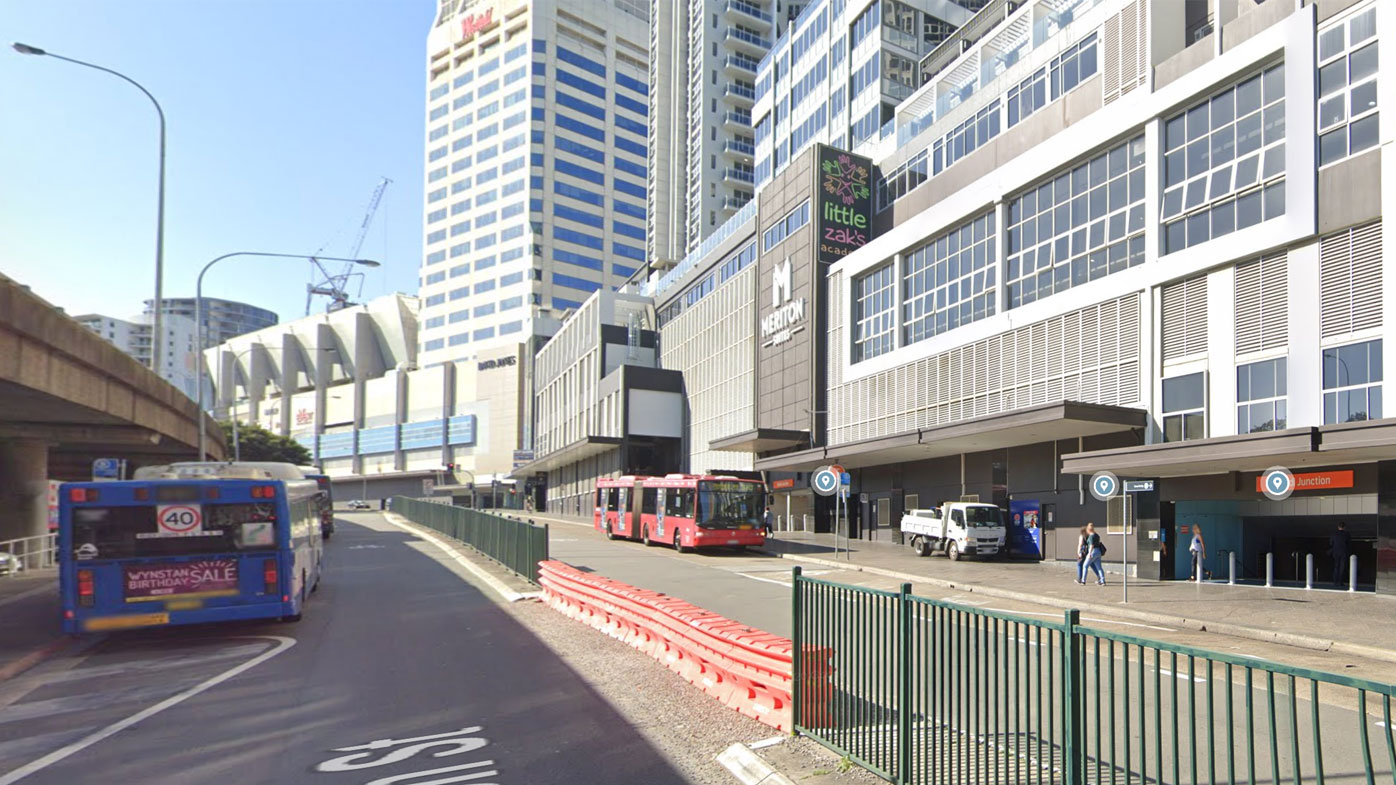 The driver of the bus, 41, was taken to St Vincent's Hospital for mandatory testing.

NSW Police said in a statement tonight that the man was then taken to Waverley Police Station where he was arrested and charged with dangerous driving occasioning death, driving in a dangerous manner, negligent driving (occasioning death), and failing to stop at a stop line or red light.

He was granted conditional bail and is due to appear at Waverley Local Court on January 19.

A crime scene was established by officers attached to Eastern Suburbs Police Area Command and is being examined by the Crash Investigation Unit.