The 54-year-old was found after police were called to a disturbance in Hope St, Warwick just before 6pm.

A man has been charged with murder after the death of a Queensland grandfather overnight.

Police found Mark Ireland, 54, with a serious head wound after reports of a disturbance on Hope Street in Warwick just before 6pm yesterday. 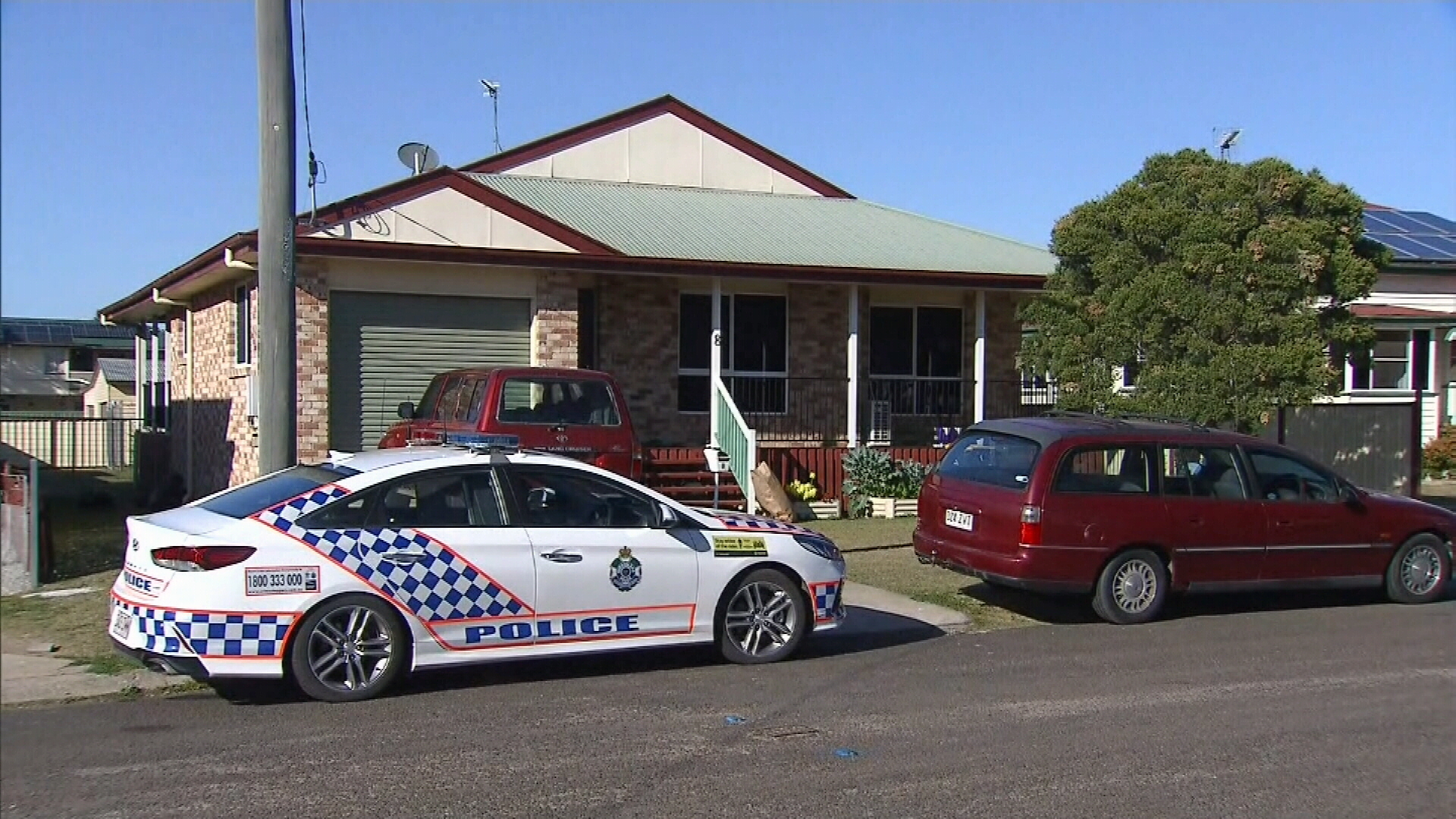 A local man, 29, was taken into custody and a crime scene was established.

Acting Detective Superintendent David Briese said there were a number of people at the house before an argument broke out.

He said the victim and the 29-year-old were known to each other but their relationship was unclear.

"As well as those two there were a number of other persons at the house, they'd been associating I guess during the afternoon," Supt Briese said.

"Something has led to an argument between the two of them, which led to a physical altercation and the injuries being inflicted.

"One injury to the head, one to the face.

"We will be alleging it was a long blade weapon that was used." 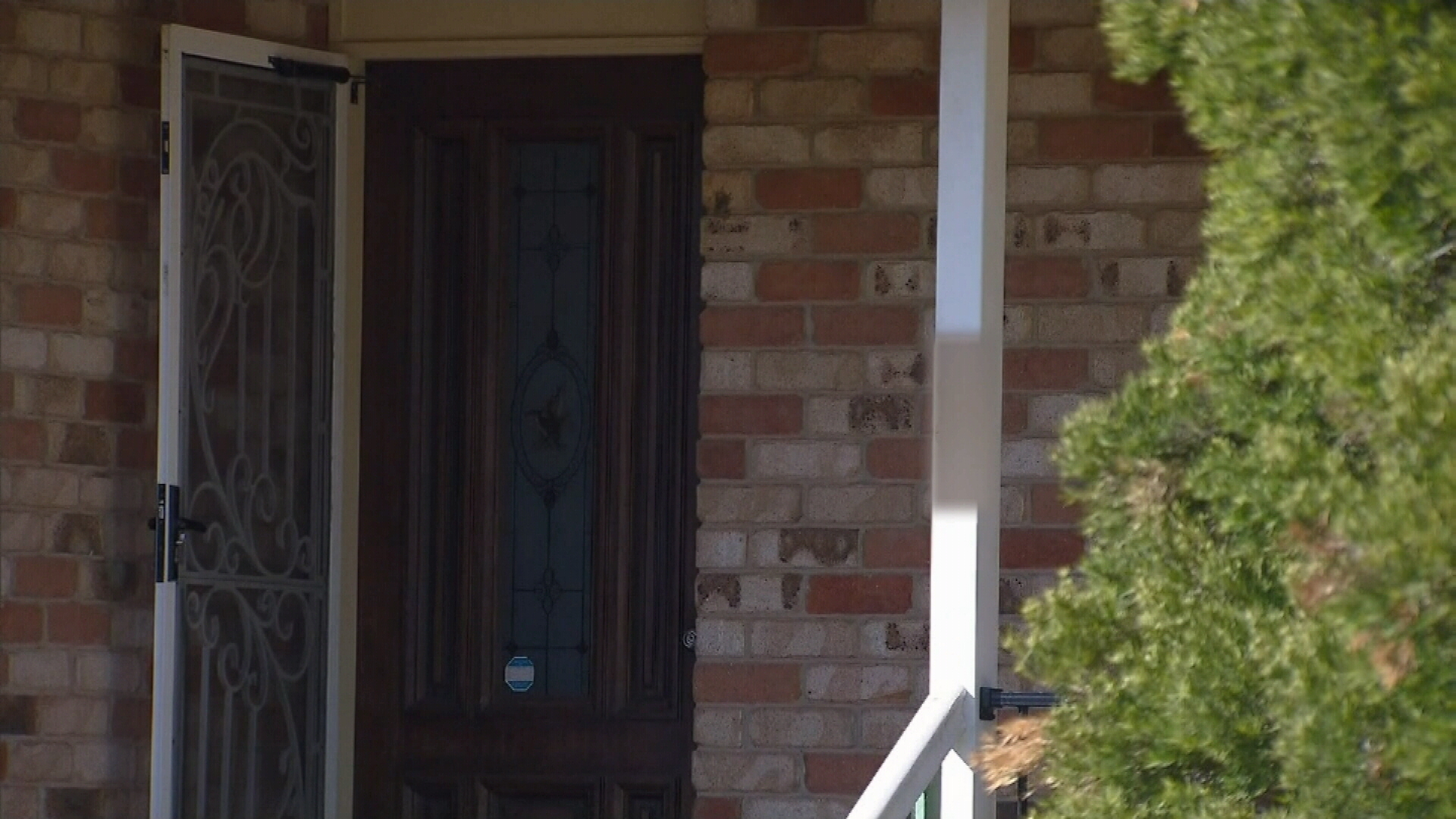 Friend Daniel Hager said he had known Mr Ireland and his family for six years.

"He was a kind-hearted generous person.

"He was like a grandfather to my children, and he loved his grandkids, it's just sad that he's gone."