A Sydney man has allegedly abused and driven toward a young paramedic in a threatening manner.

A Sydney man has allegedly abused and driven toward a young paramedic in a threatening manner.

The paramedic was returning to her ambulance after treating a patient in Surry Hills when the man started beeping his horn at her.

Police said the man then pulled up behind the ambulance and started shouting abuse at the 22-year-old before revving his engine and "deliberately driving toward her". 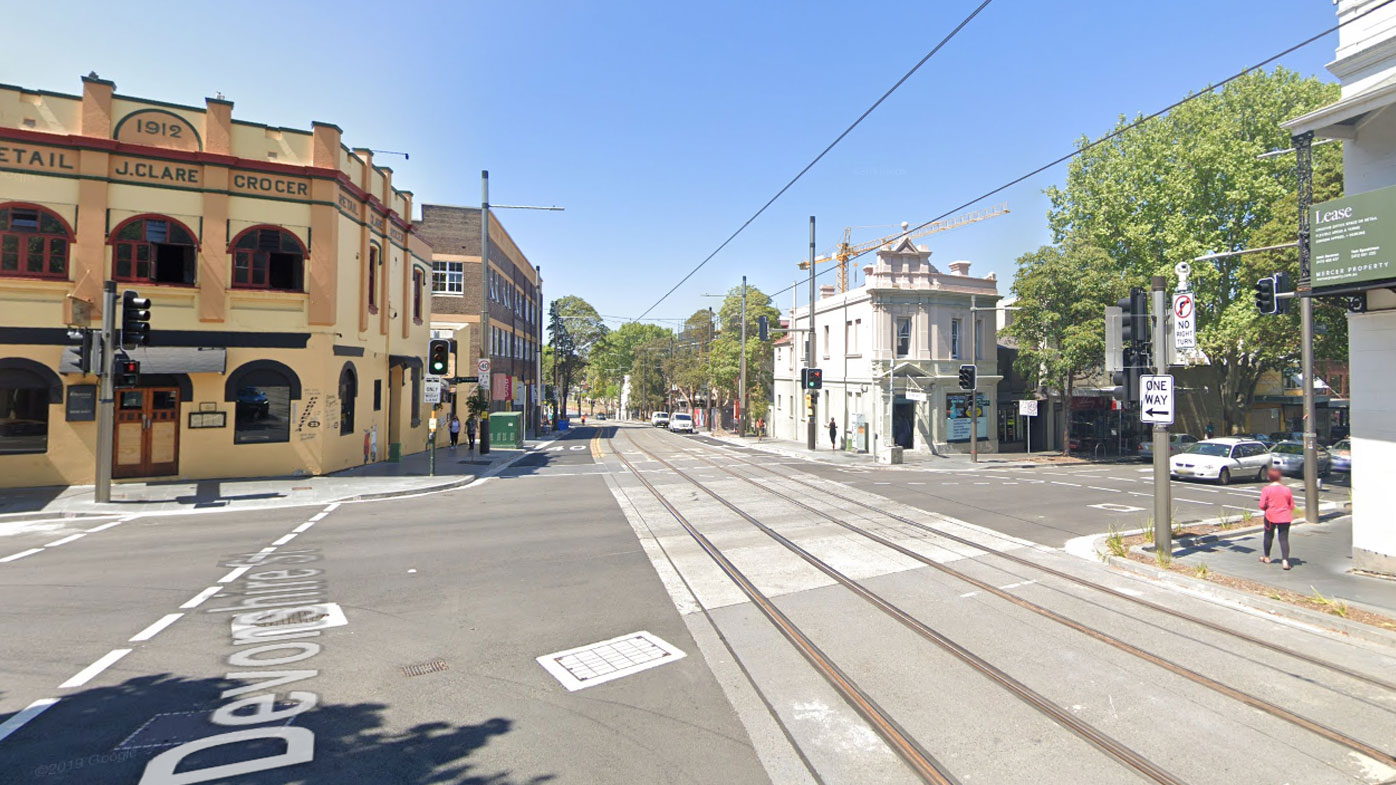 The woman fled to a nearby building and called police.

The 49-year-old man was arrested a short time later.

He has been charged with stalk or intimidate intending to incite fear and physical harm.

The Surry Hills local has been granted strict conditional bail.

He will appear in Downing Centre Local Court on 25 June.