A man has been charged after two men were seriously injured in an alleged stabbing attack in Perth’s north overnight.

A man has been charged after two young men were seriously injured in an alleged stabbing attack in Perth's north.

Billy O'Hare and River Pitt, both 21, were ready to have a night out and waiting for an Uber outside a home on St Barnabas Boulevard, Quinns Rock, when they were allegedly set upon on Thursday.

"Basically seen some dude walking his dog and yelling and screaming, talking to himself, and he walked across the road and started yelling at us," Mr O'Hare told 9News. 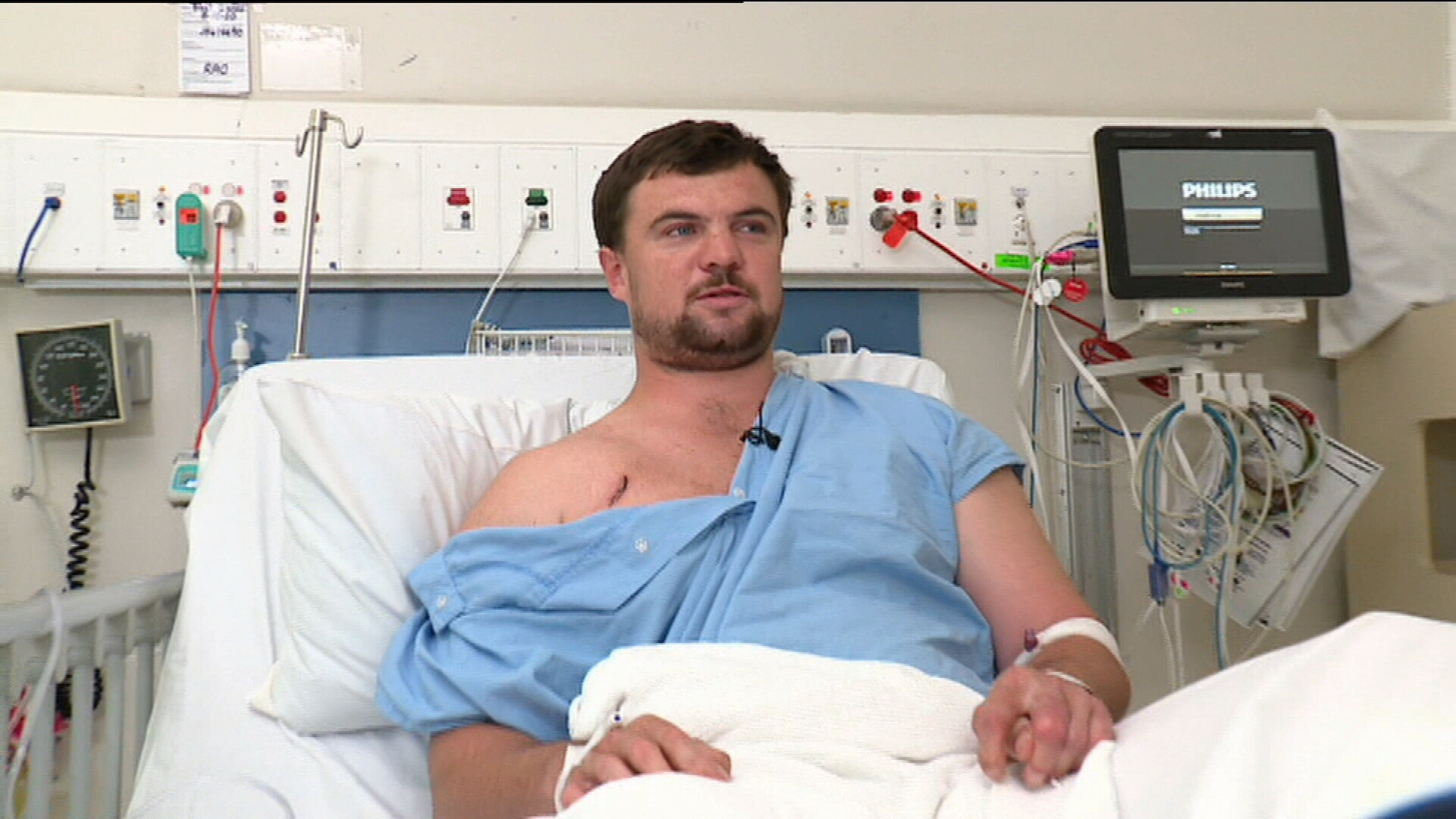 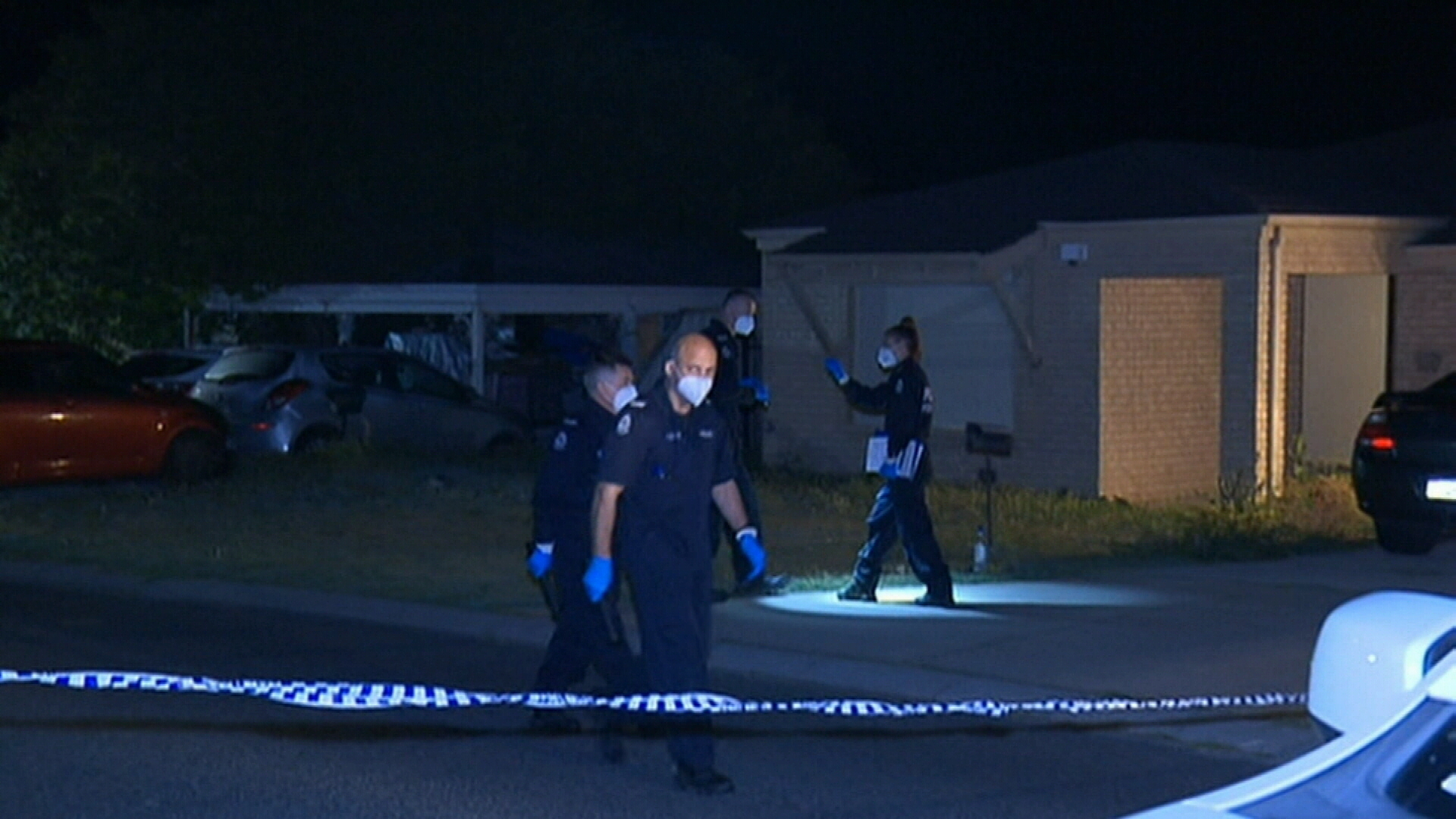 "Everyone started screaming 'he's got a knife' but it was a bit late, so I hit him then was shocked."

Mr Pitt was stabbed in his abdomen, then Mr O'Hare said he punched the accused, Paul Christopher Kavanagh, before he was also stabbed in the chest and neck.

Mr O'Hare's daughter was just metres from her father when the incident happened.

As bystanders rushed to help the two men, nearby security footage showed Mr Kavanagh allegedly rush back to his own home with his dog.

"We saw that he had a knife in his hand and he said 'I've got this' and flung it on his lawn," neighbour Vicki Rusk told 9News. 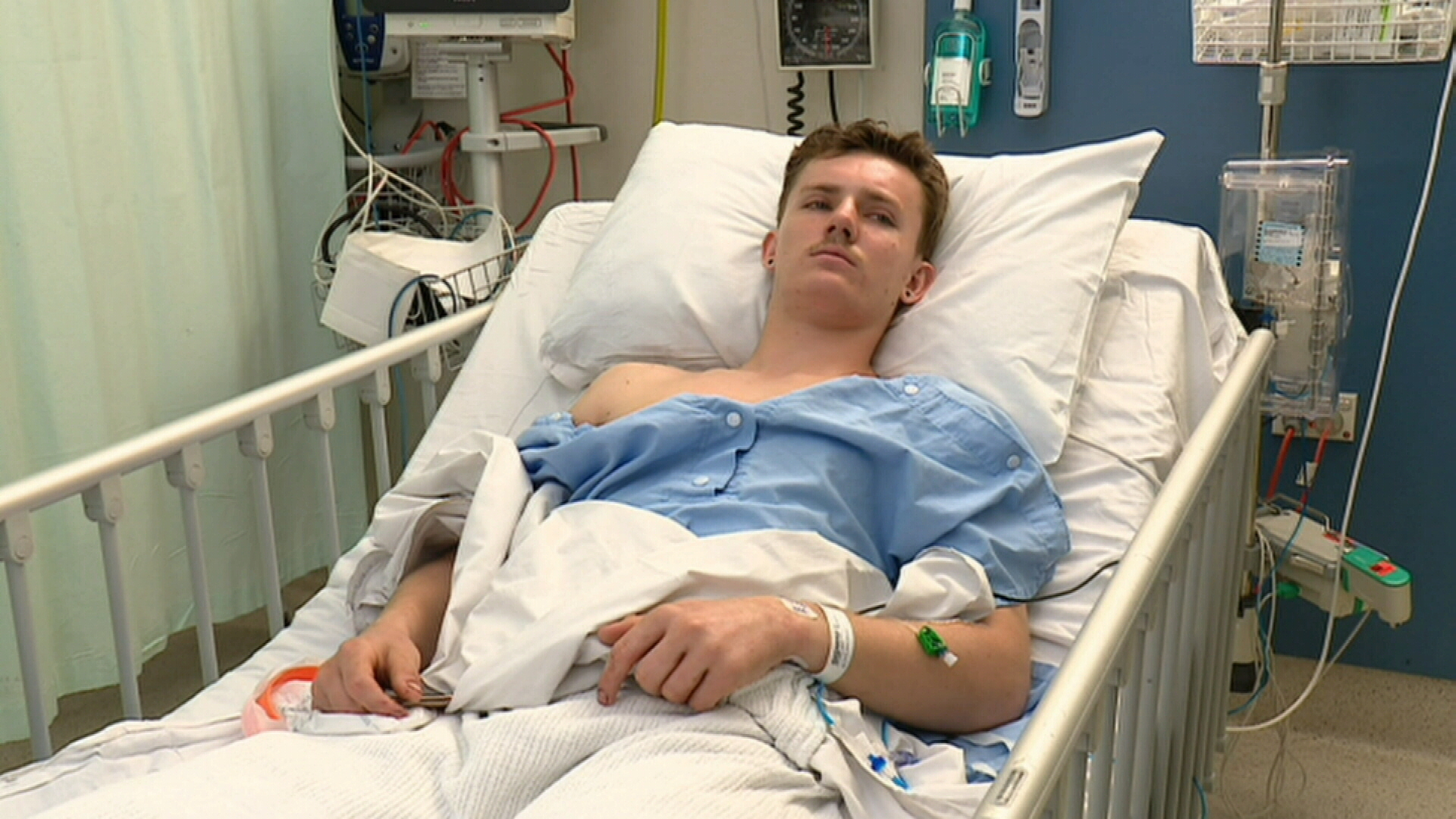 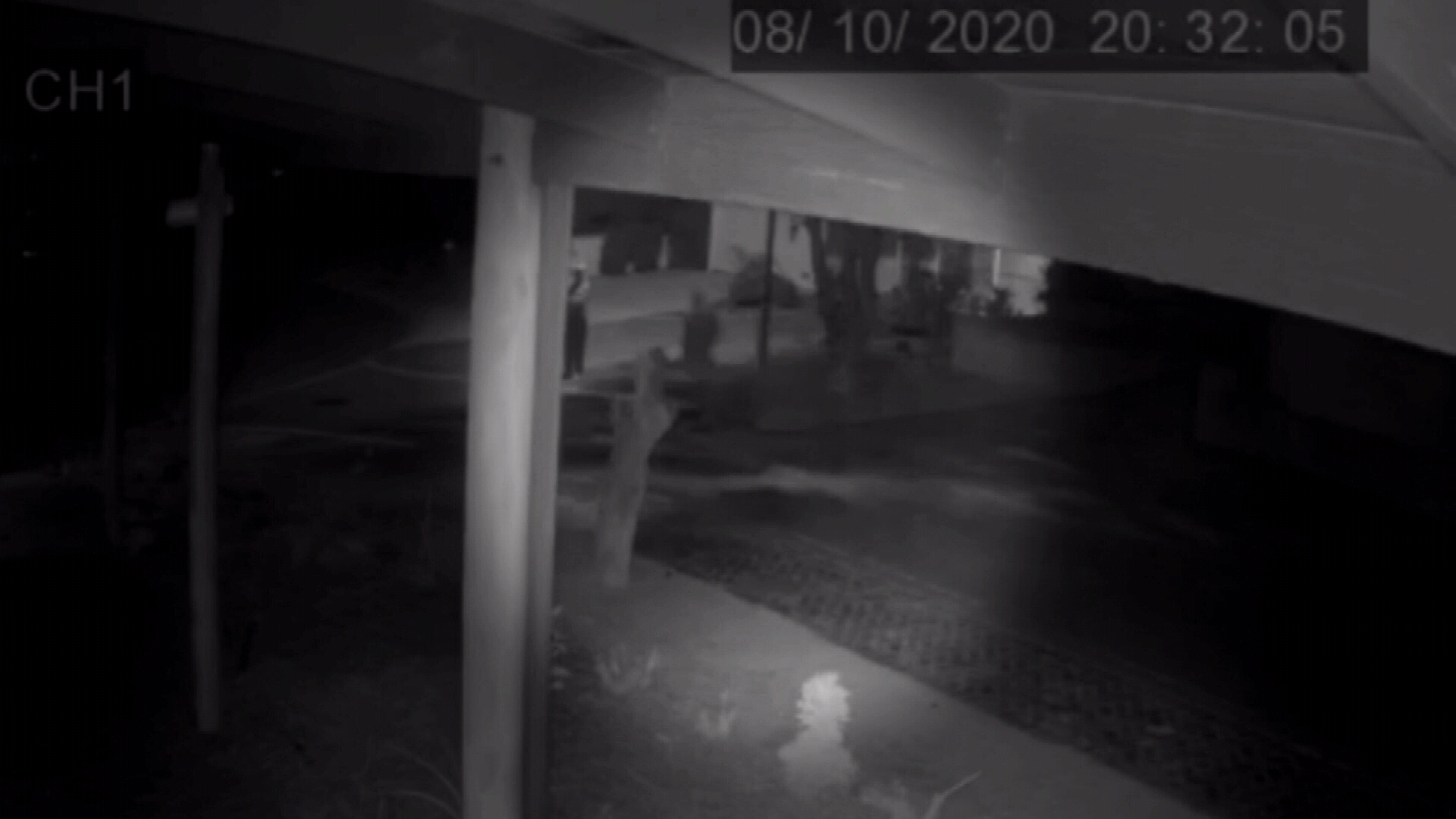 Police tracked the 37-year-old down a short time later and arrested him.

He was charged with unlawful wounding and grievous bodily harm and remains behind bars after a court appearance today.

His stab wound was so deep it punctured his bowel.

Mr O'Hare says his lung was also punctured in the attack.

He will be released tonight but Mr Pitt is expected to remain in hospital for another week.