Police have charged a 31-year-old man over the death of an eight-year-old boy who fell from a moving caravan while being towed in Katherine in the Northern Territory.

Police have charged a 31-year-old man over the death of an eight-year-old boy who fell from a moving caravan while being towed in Katherine in the Northern Territory.

The boy's family is left heart-broken after learning a family friend didn't restrain a group of children in the vehicle.

Brettson Payne is being remembered as an energetic, cheeky little Katherine boy with an infectious smile, who loved fishing and rugby. 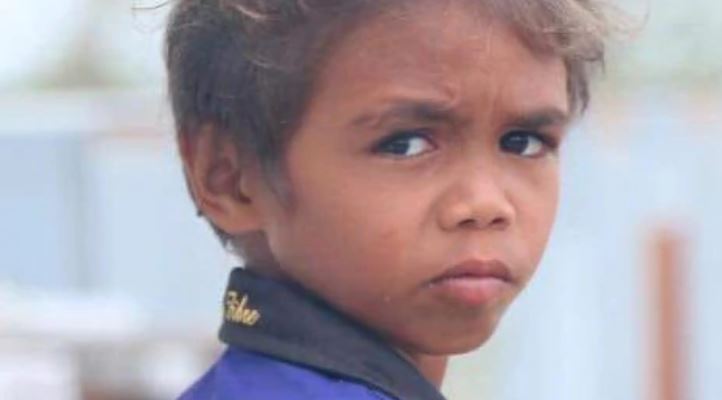 "When he smiled, he smiled with his face – all through his eyes. We knew what he was thinking with his eyes," Bettson's father Brett Payne said with a heavy heart.

"His little sister Addyson continually asks when can we bring Brettson home? When can we see Brettson next?

"Just to walk down the back to feed the chickens and pigs and stuff, I don't have my little buddy walking with me anymore." 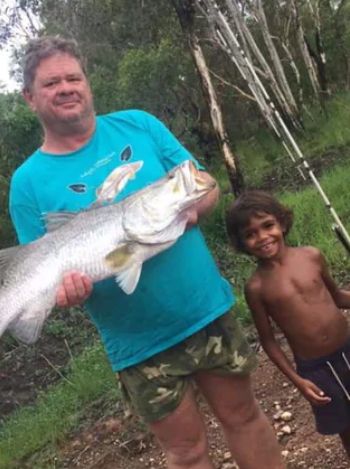 He was one of eight siblings – particularly close with his nine-year-old sister Breanne.

"She's lost her playmate, her school friend, her brother, but also they're the two that get up to mischief," Mr Payne said.

Breanne was also unrestrained in the caravan on Sunday travelling on Edith Farms Road.

"His buddy Breanne literally watched him fall and then her and his older sister Ariana ran to him and were holding him and trying to help him," Mr Payne said.

"It's something I wouldn't want any child to have to live and grow up with having that memory."

READ:  MasterChef Star Addresses Coronavirus And Chinese Restaurant Panic: 'Viruses Are Not Discriminatory To A Race'

Officer in Charge of Major Crash Investigation Unit Detective Senior Sergeant Brendan Lindner said there were five children within the cabin of the utility and four within the caravan. 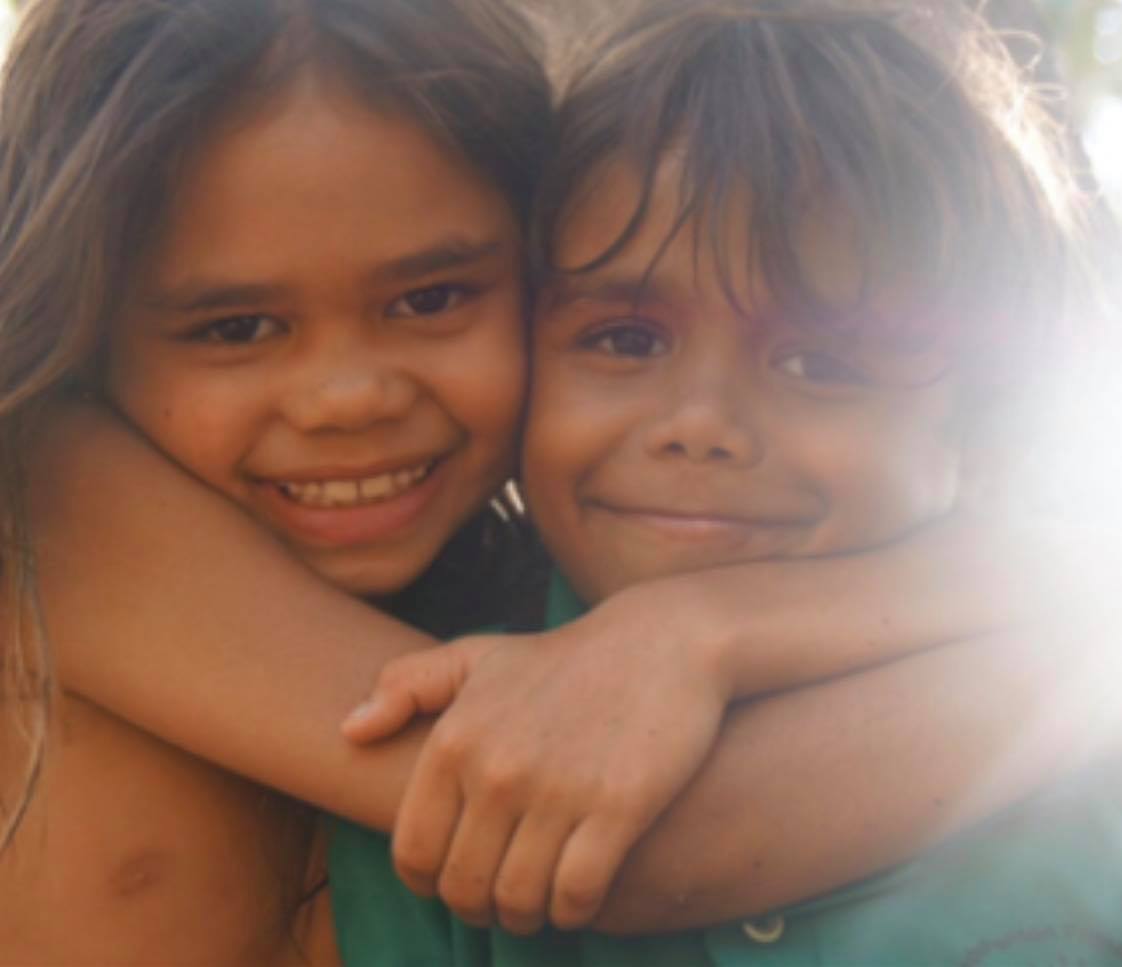 A white Mazda ute and white Roma caravan involved have been seized as part of investigations.

The 31-year-old driver has been charged with driving a motor vehicle causing death and will face court in August.

"Potentially further charges will be laid in due course," Senior Sergeant Lindner said. 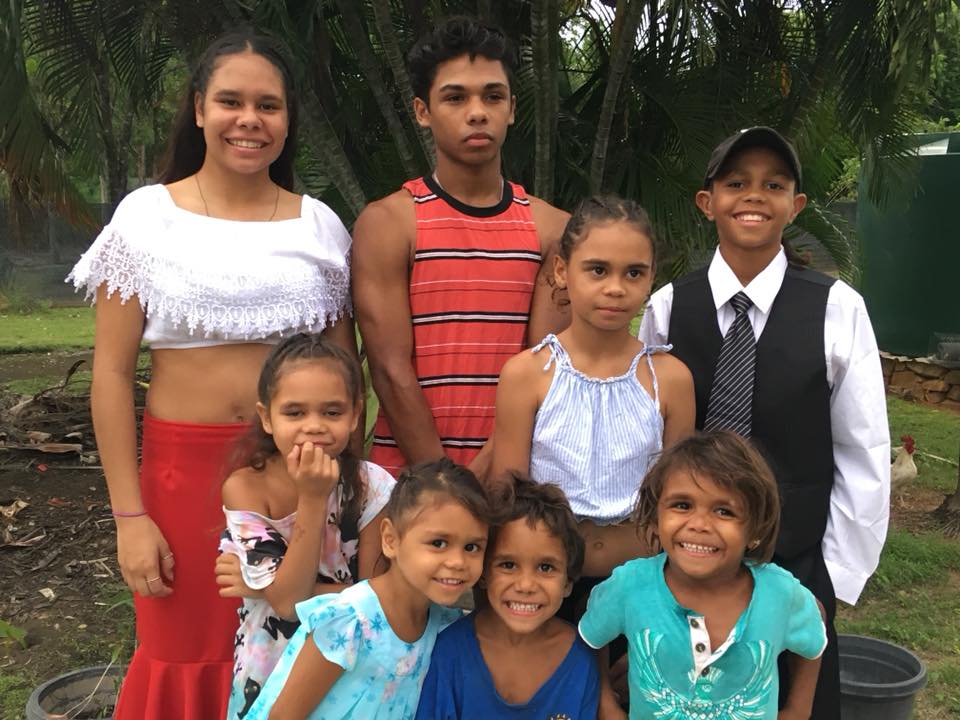 Mr Payne was told they were travelling in excess of 60km/hr.

"He (the driver) did talk to me and say 'oh the kids wanted to travel in the caravan' and I said 'yeah, but who was watching them? Who was making sure that they weren't going to go near the door?'" he said. 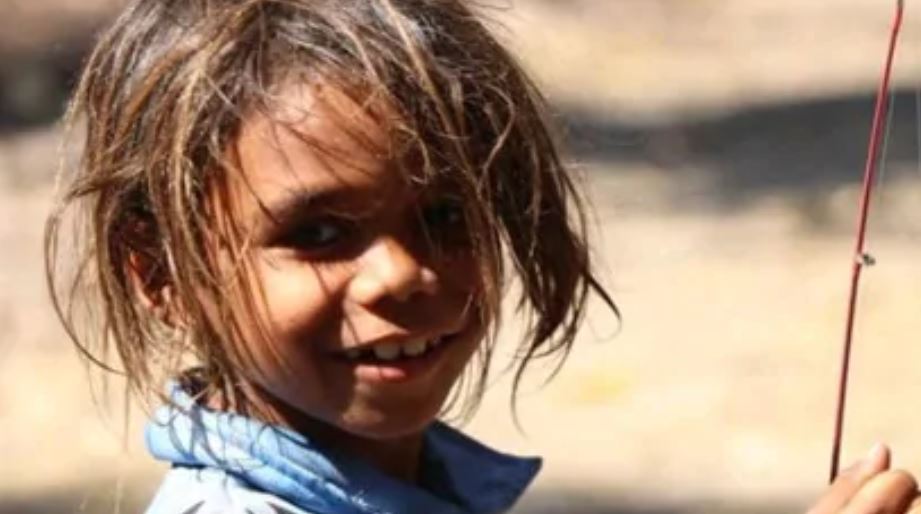 "I said 'I don't care, they're little kids. They don't tell you what to do, you tell them what to do'.

"I'm just numb. I know accidents happen. They really do. I know that. I know he must be feeling because I know he loved our children as much as we did."

A public viewing service will be held for Brettson at Heritage Church in Katherine on June 26 at 1pm and an online fundraiser has been set up to support his family.

Photos of Brettson Payne published with the permission of his father.