The 27-year-old allegedly tried to enter NSW twice before assaulting an officer.

A Western Australian man has been charged after allegedly assaulting police while trying to illegally enter New South Wales from Victoria.

The 27-year-old tried to cross the border into NSW for the first time at 1am today, at the Saddle Flaps Road border checkpoint at Rockton, NSW Police said.

He did not have a valid permit and was denied entry.

READ MORE: Get tested if you have been to these venues 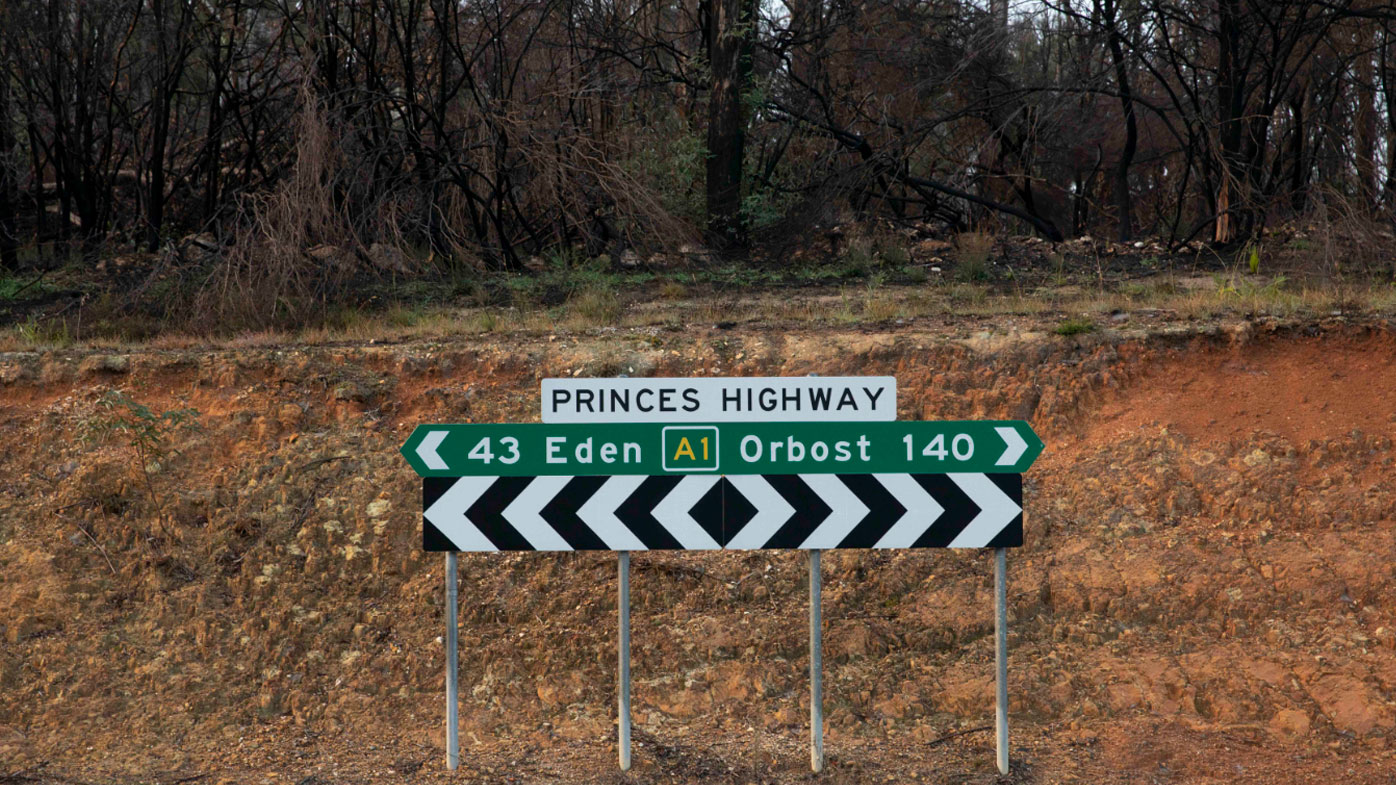 Then about 2.45am he allegedly tried to enter NSW for a second time, via the Princess Highway at Timbillica, south of Eden.

Again, it was determined his permit was invalid and he was told to return to Victoria.

The 27-year-old is accused of verbally abusing officers at the checkpoint.

The man then allegedly got out of his car and assaulted a male senior constable as the officer tried to arrest him. The police officer was uninjured.

The man was refused bail and is due to appear in Batemans Bay Local Court today.