A 25-year-old man was arrested after a search of his house allegedly uncovered cannabis, medication without a prescription, two gel blasters and ammunition.

A man has been charged after allgedly threatening to kill NSW Police Minister David Elliott.

Police searched a home in Belmont, in the Lake Macquarie region of the state yesterday after reports a 49-year-old man had received threatening messages online.

During the search, detectives allegedly found cannabis, medication without a prescription, two gel blasters and ammunition. 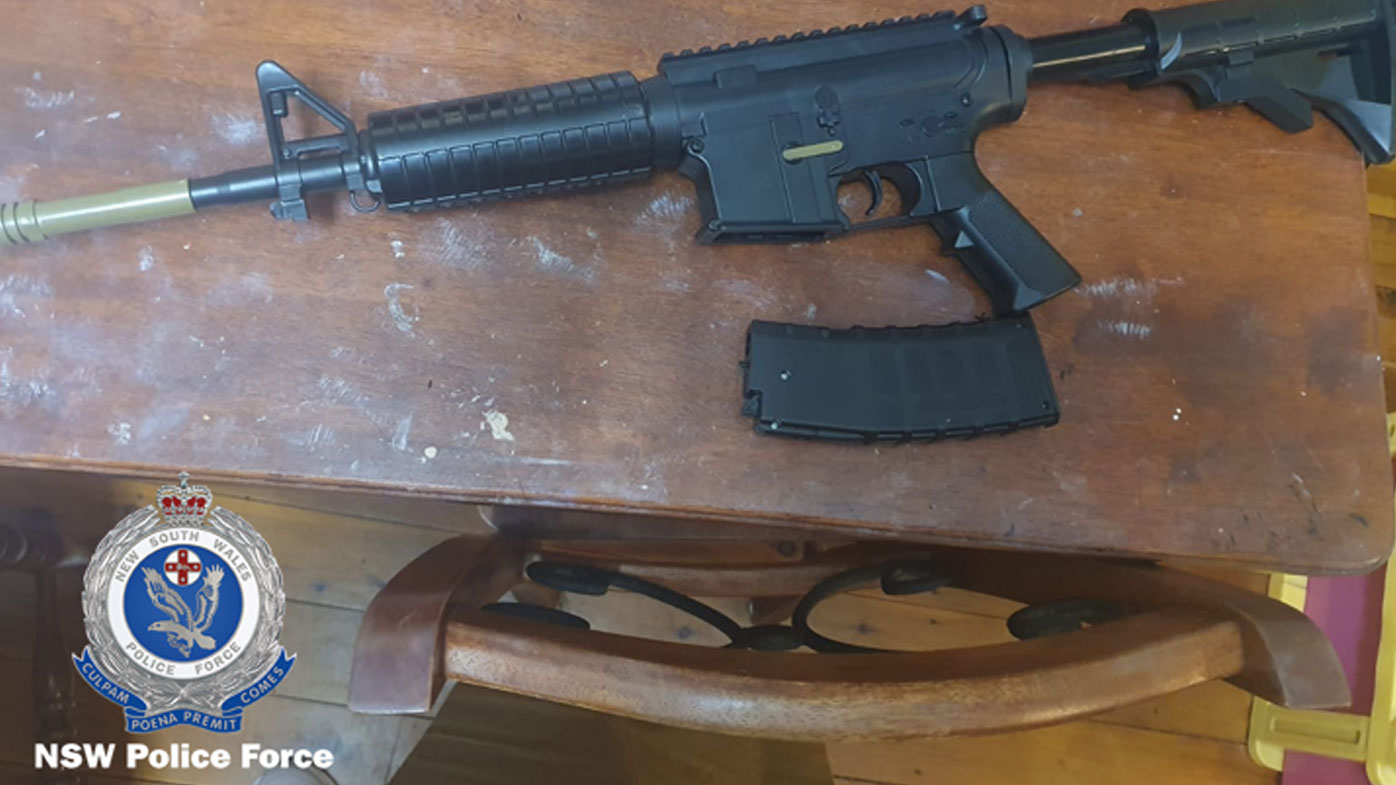 These items were seized to undergo forensic examination.

A 25-year-old man was arrested at the home and taken to Belmont Police Station. 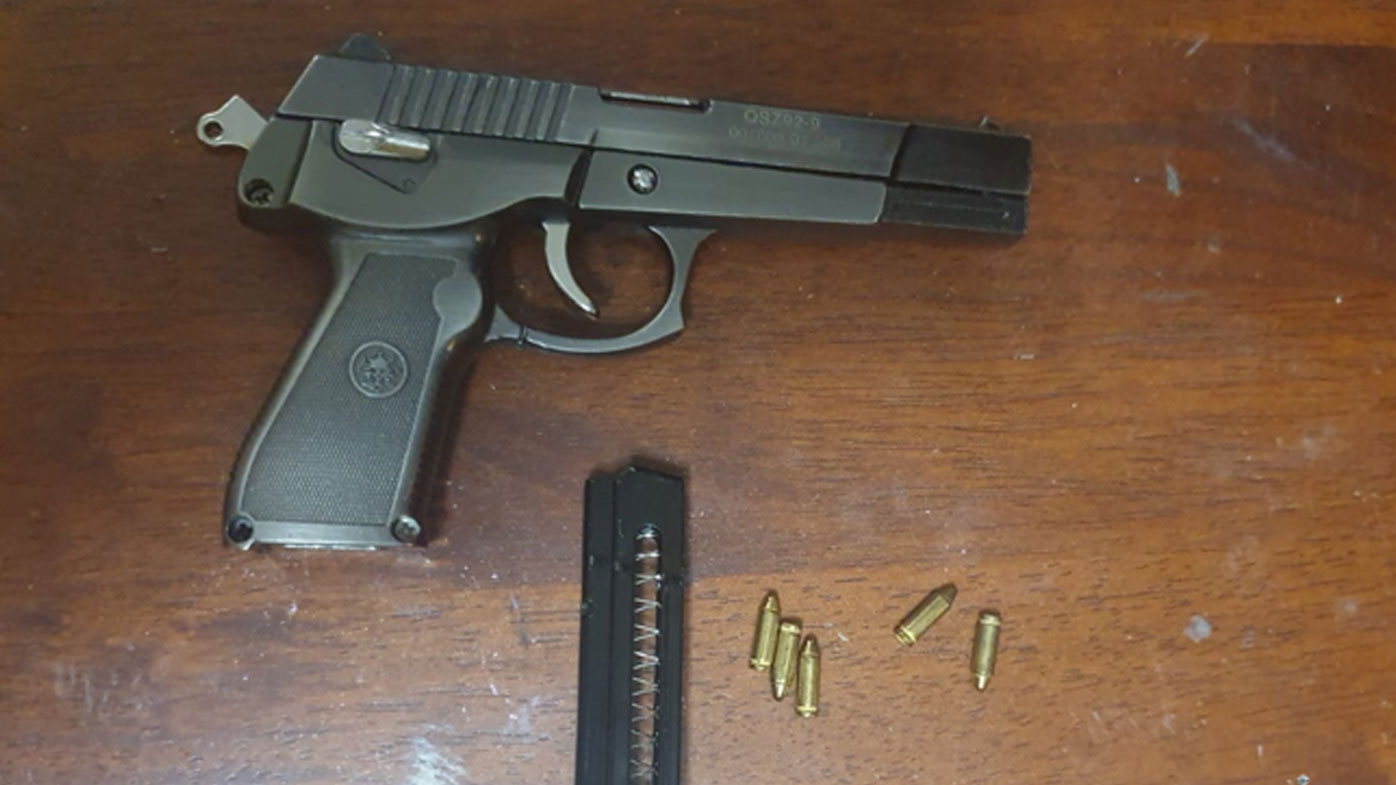 When asked about the charges today, NSW Premier Gladys Berejiklian said she would leave the matter to authorities.

"Obviously, that is a concerning set of circumstances and police are dealing with it," Ms Berejiklian said.

The man was granted strict conditional bail and is due to appear at Belmont Local Court on Monday 20 July 2020.