The man, 37, is accused of following the two 13-year-olds when they left the cinema and chasing them down a main road in Shellharbour.

A man has been charged after allegedly following two teenage girls from the movies before chasing them down the street.

The two 13-year-olds left a cinema in Shellharbour, in the NSW Illawarra region, about 9pm yesterday when they noticed the man chasing them.

The girls hid before the man allegedly approached them and tried to speak with them. 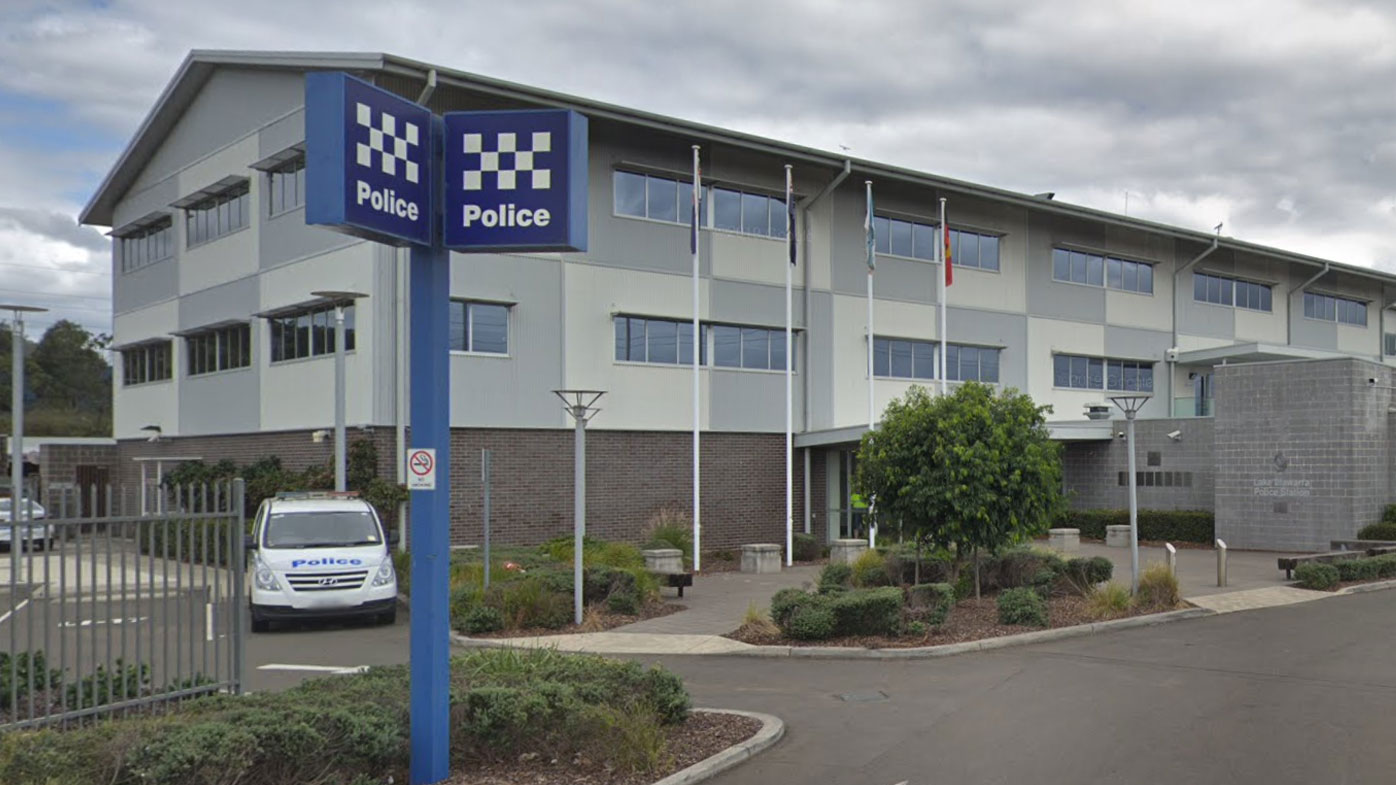 The man then allegedly chased the pair along Old Lake Entrance Road before they ran into a service station and the police were called.

The girls were not physically harmed or touched during the incident.

A short time later NSW Police found the man, 37, in a nearby creek and arrested him.

Officers found cannabis and bank cards in various names on him.

He was taken to Lake Illawarra Police Station and charged with two counts of stalking/intimidating intending fear of physical harm, possessing prohibited drug and goods in personal custody suspected of being stolen.

READ:  How to prepare for a pandemic
Shares
Share This
Finance Advice 2021