A man accused of kissing a toddler on the lips at Sydney’s Darling Harbour will face court today.

A man accused of kissing a toddler on the lips at Sydney's Darling Harbour has been refused bail.

Nikhil Bhatia allegedly approached a two-year-old child in a pram at Sea Life Aquarium about 5pm yesterday and kissed the child on the lips after a brief interaction. 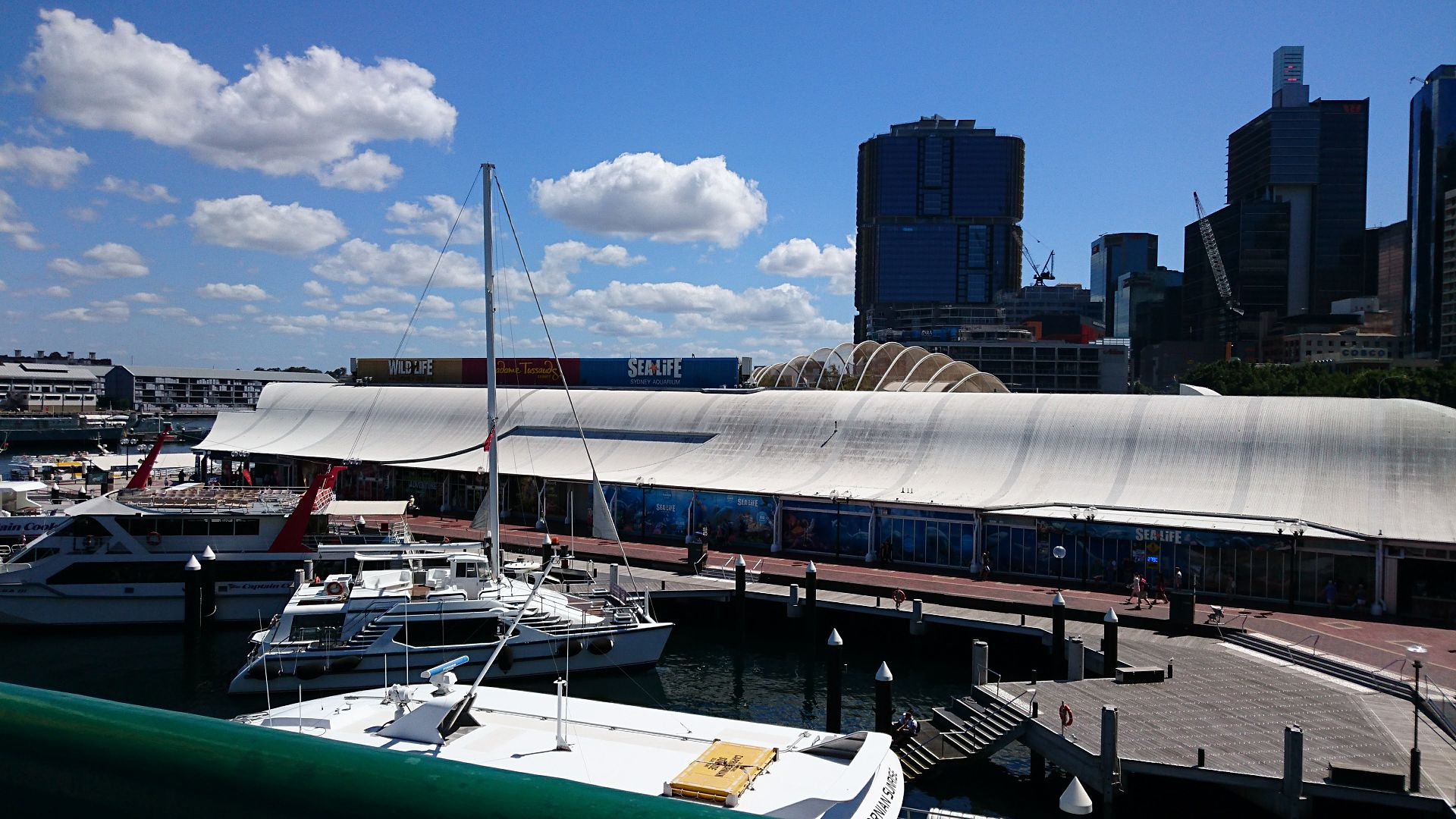 The 28-year-old Indian national, who was not known to the child or family, was pushed away by one of the toddler's parents.

The man was arrested and taken to Day Street Police Station where he was charged with intentionally sexually touch child under 10 years.

He was refused bail after appearing at Central Local Court today.