A 20-year-old woman was allegedly slashed with an axe by her ex-partner during peak hour in Brisbane yesterday.

A 20-year-old woman was allegedly slashed with an axe by her ex-partner during peak hour in Brisbane yesterday.

Cameron Bardack, 29, from Wishart, in the city's south east, allegedly managed to get into a secure carpark on Adelaide Street in the city's CBD. 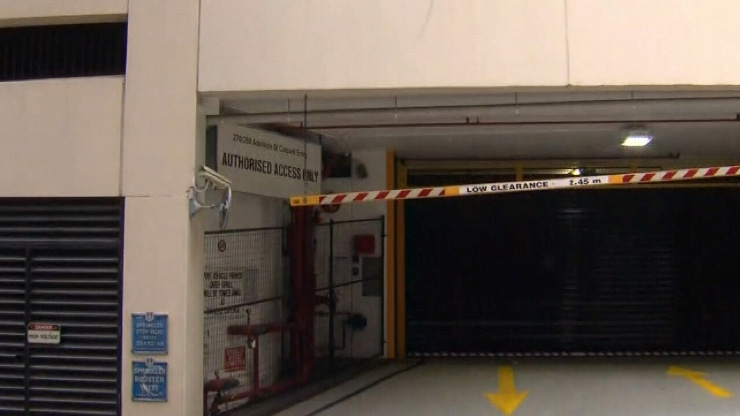 He was on the third level when he allegedly brandished an axe and attacked the woman, slashing her several times before attempting to strangle her, police said.

Two men were returning to their cars at the time and managed to separate the pair.

The men then pinned the man to the ground until police arrived. 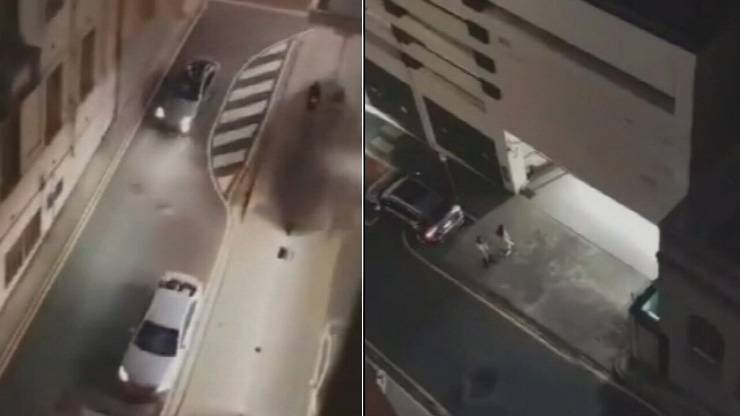 "Thankfully one of our staff that was leaving the car park sounded the horn and immediately people ran down and heard screaming and were able to diffuse (the situation)," Bruce Watson said. 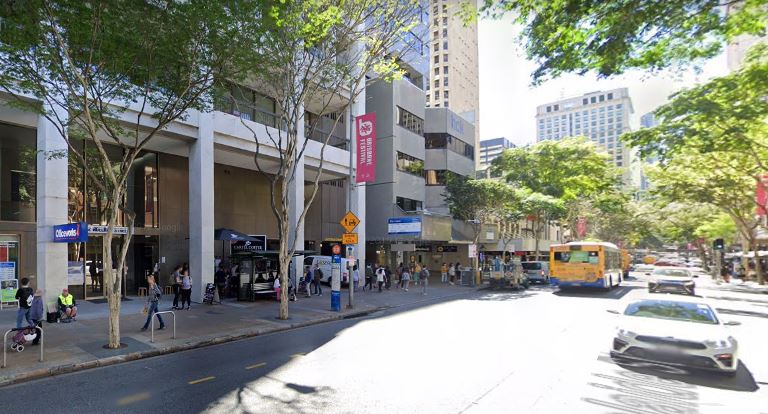 It's understood he had been in a relationship with the victim, which soured.

He didn't apply for bail.