The assault unfolded at Kintore Avenue about 9.30am on Sunday, with members of the public forced to detain the alleged attacker before police arrived to arrest him.

A man has been charged over an allegedly unprovoked attack with a hammer in the Adelaide CBD that left a man with serious head injuries.

A 71-year-old man was walking with his wife on Kintore Avenue about 9.30am today when a man approached them and asked for the time before allegedly launching at the man with a hammer.

David Bimmie told 9News he saw the incident unfold and rushed to help. 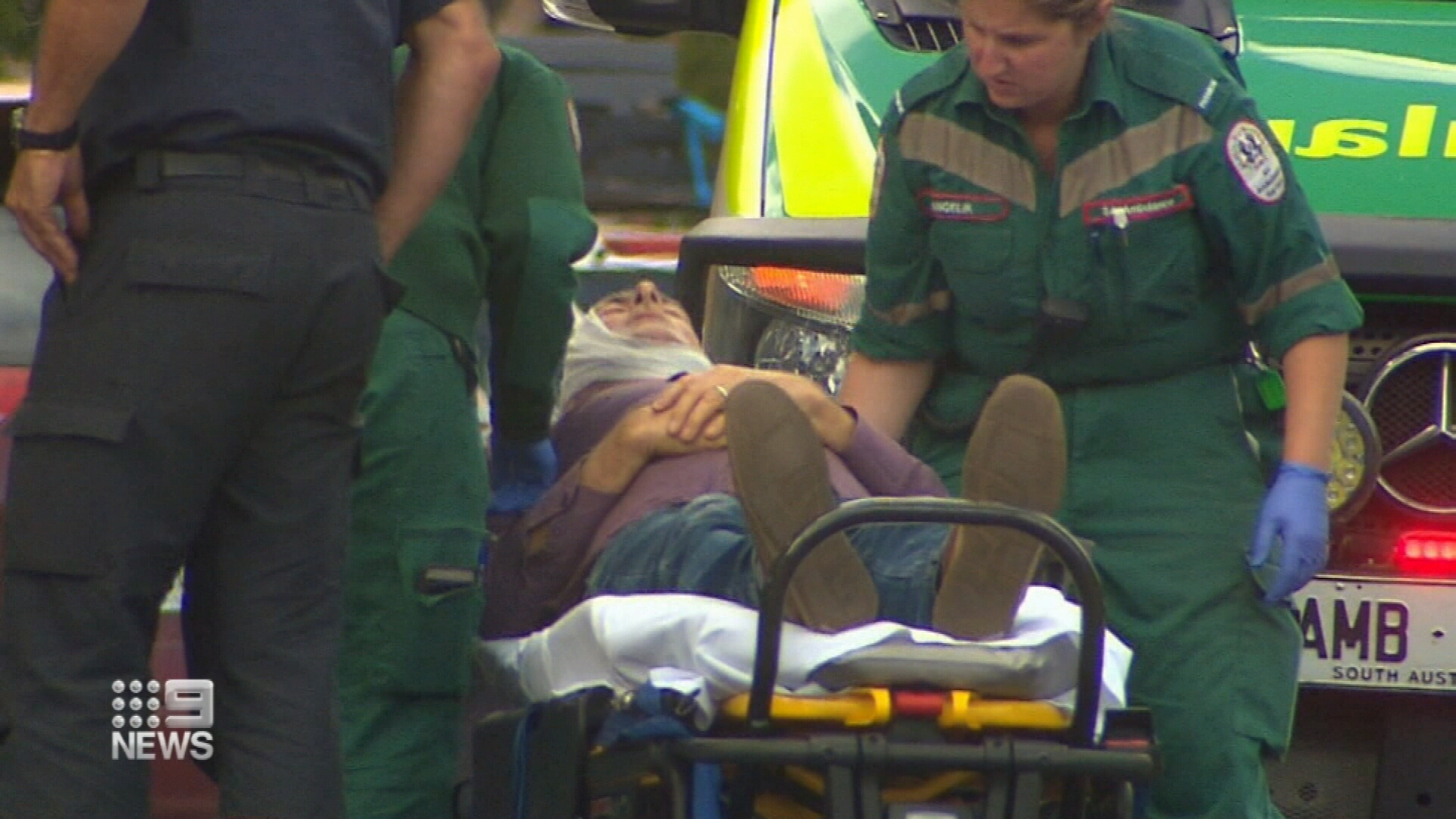 "I realised that one was being attacked by the other with a hammer and a bag. Luckily his wife was trying to stop the other guy from hitting him," he said.

"He was full on with the attack. I thought the guy was going to get killed.

"The guy who was attacking was trying to bite the lady's arm, so I caught him by the head and held him down, held his body down."

Mr Bimmie and other passersby managed to detain the alleged attacker before police arrived to arrest him. 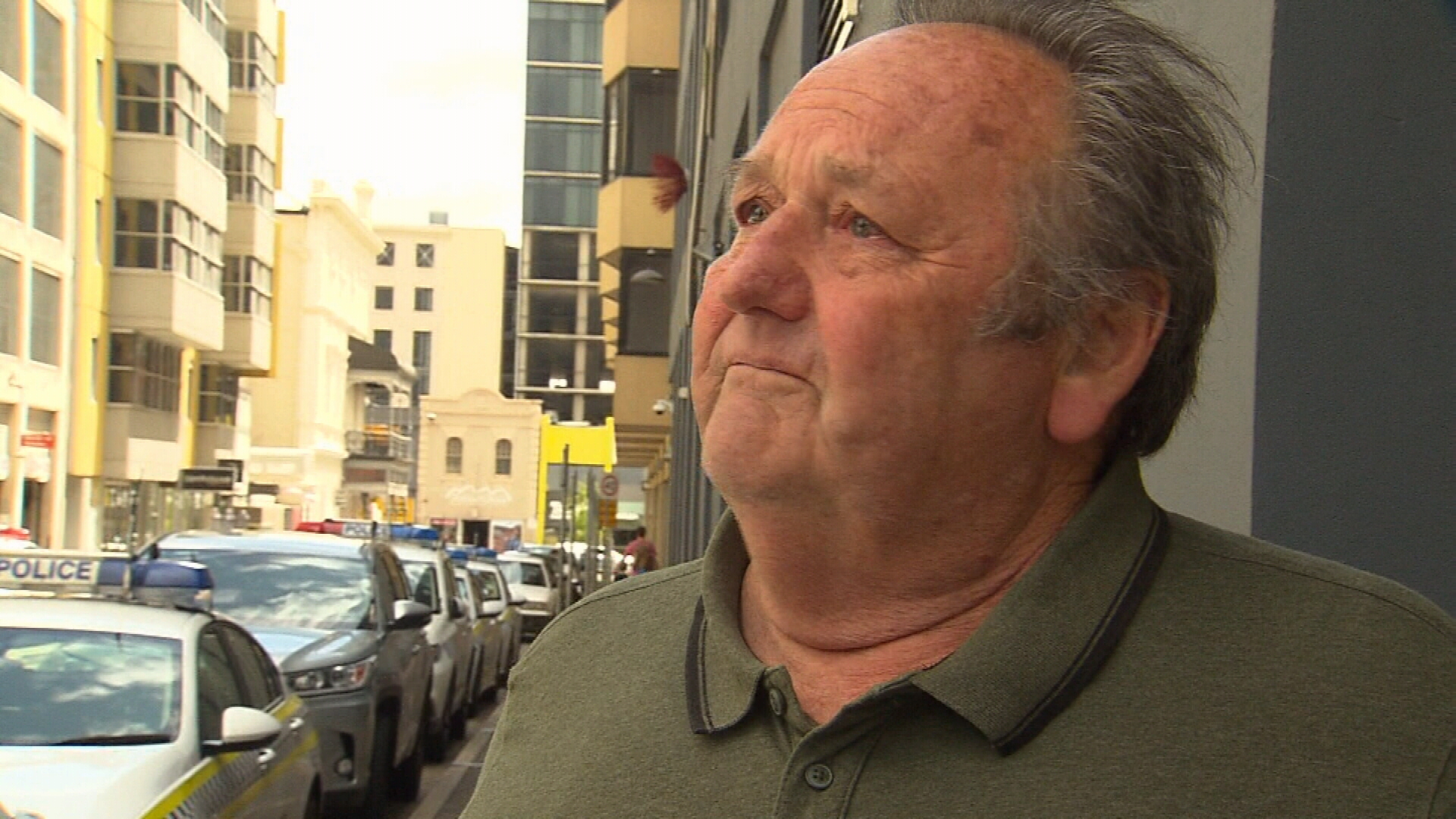 The victim was taken to the Royal Adelaide Hospital with non-life-threatening head injuries while the suspect was interviewed.

The 32-year-old man of no fixed address has since been charged with aggravated assault causing harm and was refused bail ahead of facing of the Adelaide Magistrates Court on Monday.

Police are yet to establish the motive of the attack.

READ:  Morrison praises protest response as others are 'met with bullets'
Shares
Share This
Finance Advice 2021