Queensland police say a man travelling directly from a New South Wales hotspot was caught twice on a bus trying to enter Queensland with false documents.

Queensland police say a man travelling directly from a New South Wales hotspot was caught twice on a bus trying to enter Queensland with false documents.

"We removed a 42-year-old man off a bus a couple of days ago in Coolangatta," Gold Coast Chief Superintendent Mark Wheeler said.

"That person had come directly from a hotspot in New South Wales. 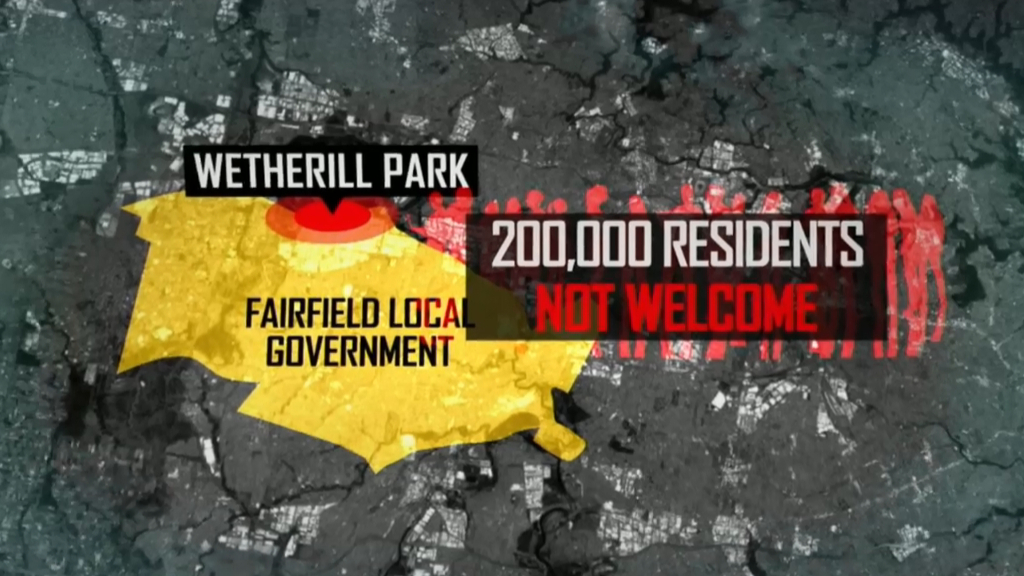 "We removed and refused entry to the state to that person.

"We will allege that that person then went and got a border declaration, made a false declaration, got back on a bus, was intercepted some hours later.

"(He was) removed and fined for a false declaration and of course that person was shown the backdoor to our state."

Earlier this morning Queensland police also released details of a separate incident at the border which saw two people charged with drugs and firearms offences.

This is an informal online opinion poll based on responses from the nine.com.au audience and is not scientific. They do not reflect the views of a representative sample but views of site visitors.

READ:  Morrison Says Australians Quarantined On Christmas Island Will Be Processed As Quickly As Possible And Can Expect To Be Off The Island Within 14 Years
Shares
Share This
Finance Advice 2021