Police are urging the public to be on alert after an intruder broke into a Queensland property and indecently assaulted two young women while they slept.

Police are urging the public to be on high alert after an intruder twice broke into a Queensland property and indecently assaulted two young women while they slept.

At about 11.20pm on Sunday a woman in her 20s woke to find a man inappropriately touching her while she lay in her bed at a home in Pacific Paradise.

The woman screamed before chasing the man out of the house and phoning police.

A month earlier, at 1.50am on February 17, another woman in her 20s who lives at the same residence woke up to find an unknown man kneeling beside her, touching her inappropriately. 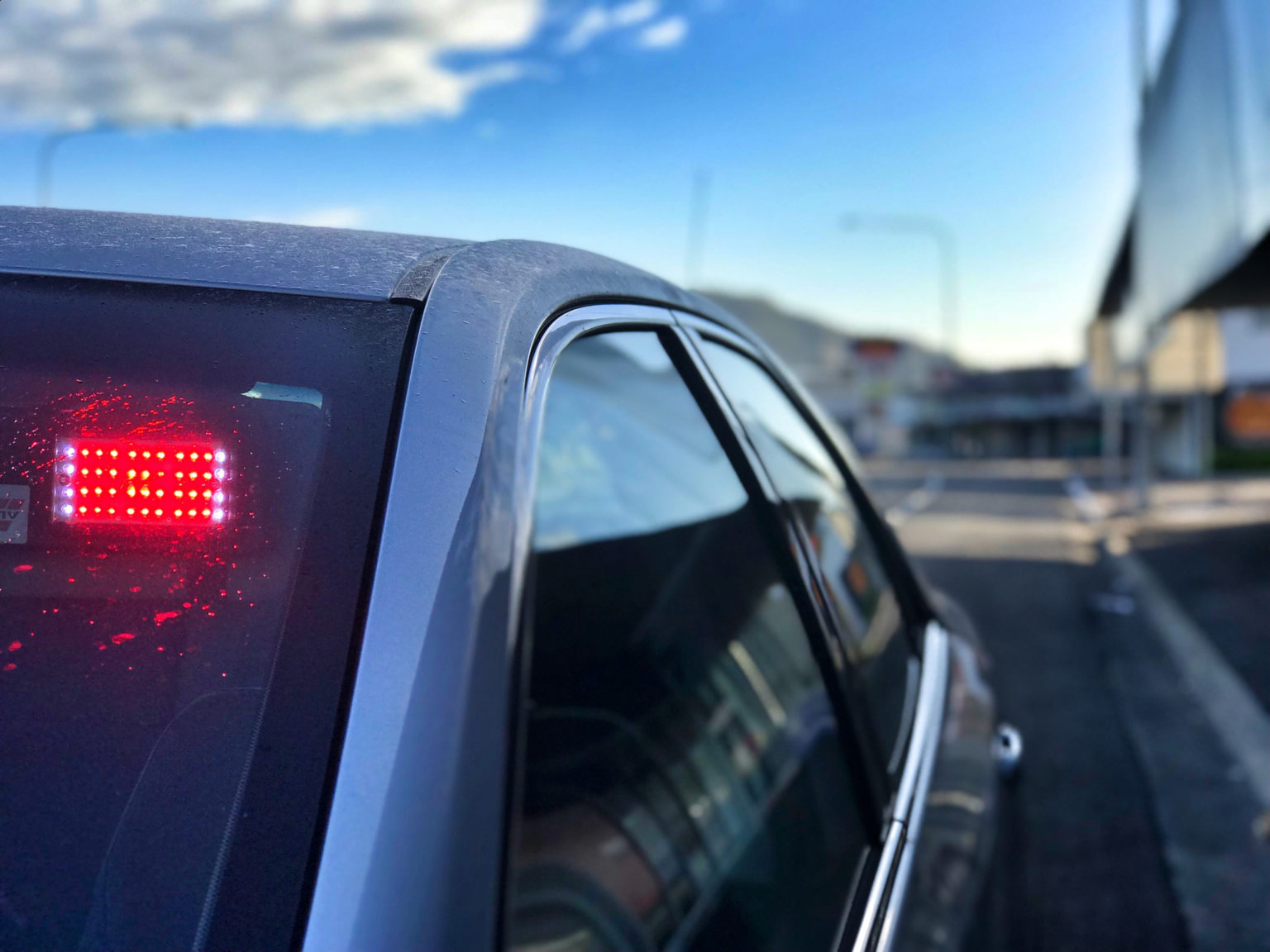 After she woke, the man ran from the house. The woman reported the incident to police.

Initial investigations suggest the man forced entry to the home through windows on both occasions.

The man is described as Caucasian in appearance, about six-foot-tall, aged in his twenties with ear-length curly brown hair.

Anyone with information, CCTV or dash cam vision of suspicious activity from the Karome Street area is urged to come forward.

READ:  Borders to be discussed this Friday
Shares
Share This
Finance Advice 2021