Broome builder Brett Highlands, 48, had been celebrating his birthday spearfishing with mates when a three-metre tiger shark attacked.

A 48-year-old man is in a stable condition in hospital after being bitten on the hand and forearm in a shark attack north of Broome.

Brett Highlands, an avid fisherman, was diving in waters just off Quondong Beach about 11.20am (1.20pm AEST) on Friday when he was bitten by what the Fisheries Department believe to be a three-metre tiger shark.

The local Broome builder had been celebrating his birthday spearfishing with mates when the attack occurred. 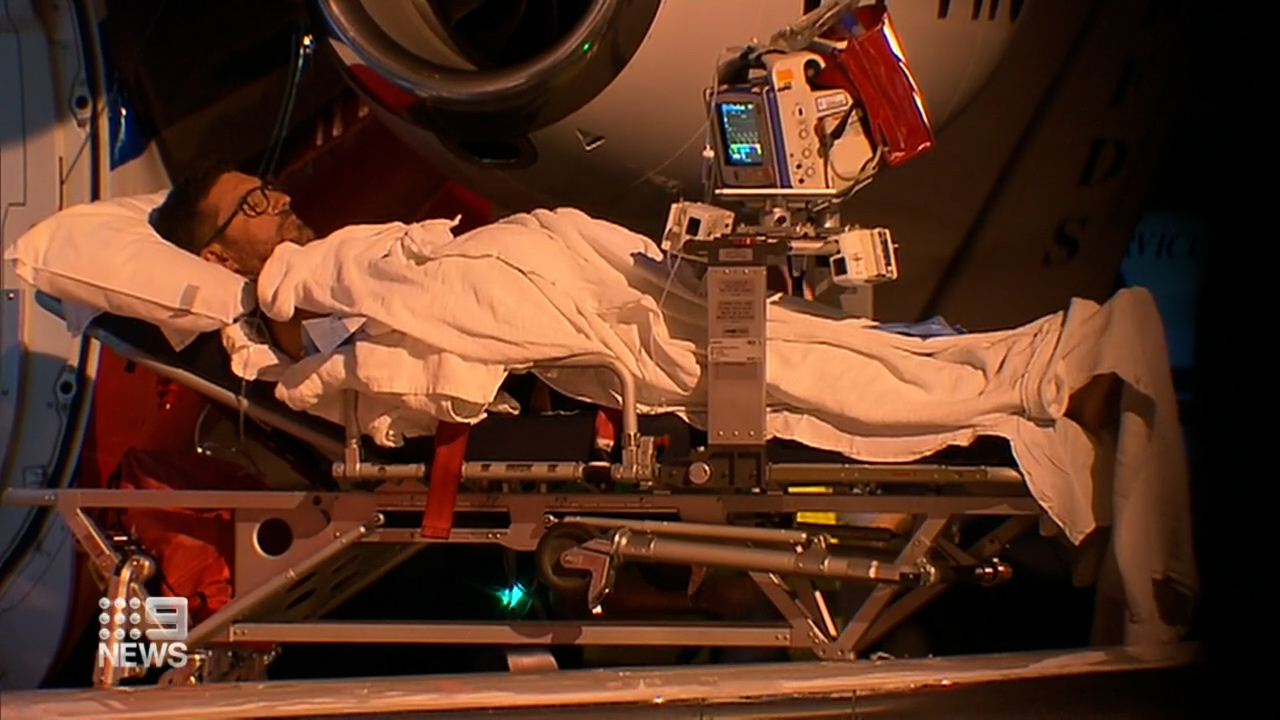 His friends pulled him into the boat and took him to cable beach where lifeguards helped bring him to shore after clearing the water.

Witnesses say the wounded diver was able to walk out of the water himself.

"He was pretty chilled honestly — he walked to the car himself and was just holding his arm," Rebecca Voysey told 9News. 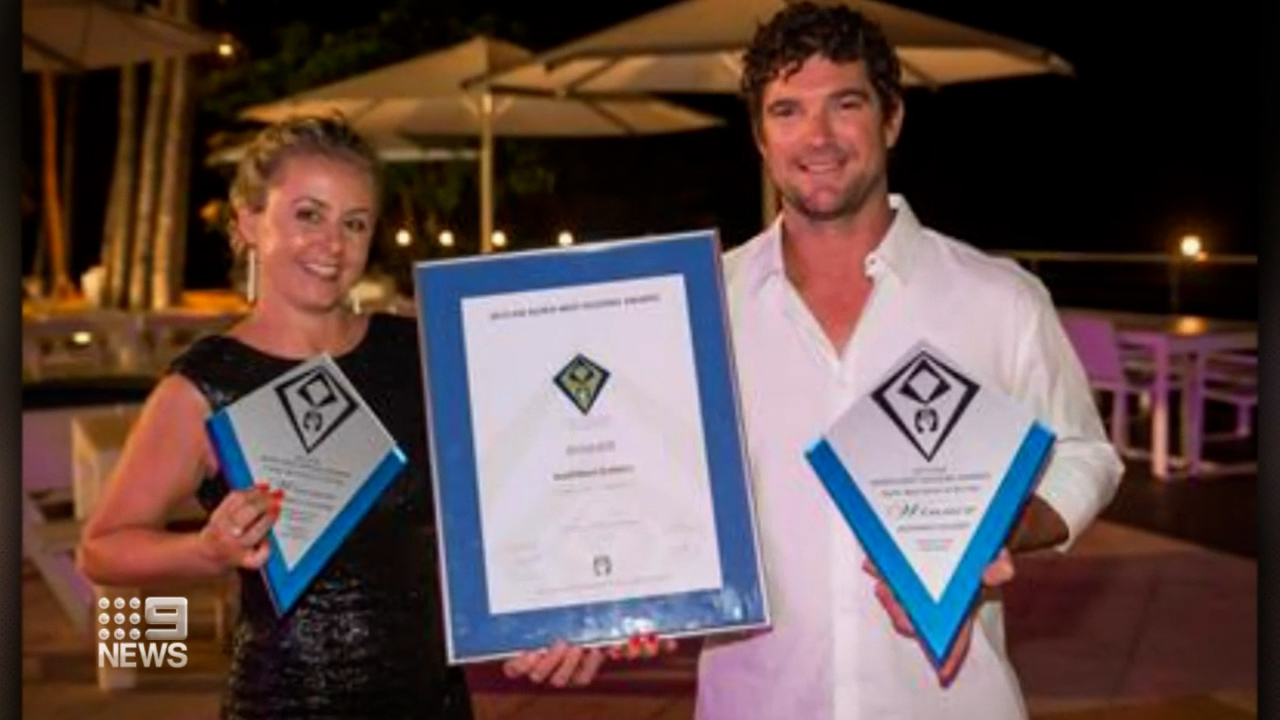 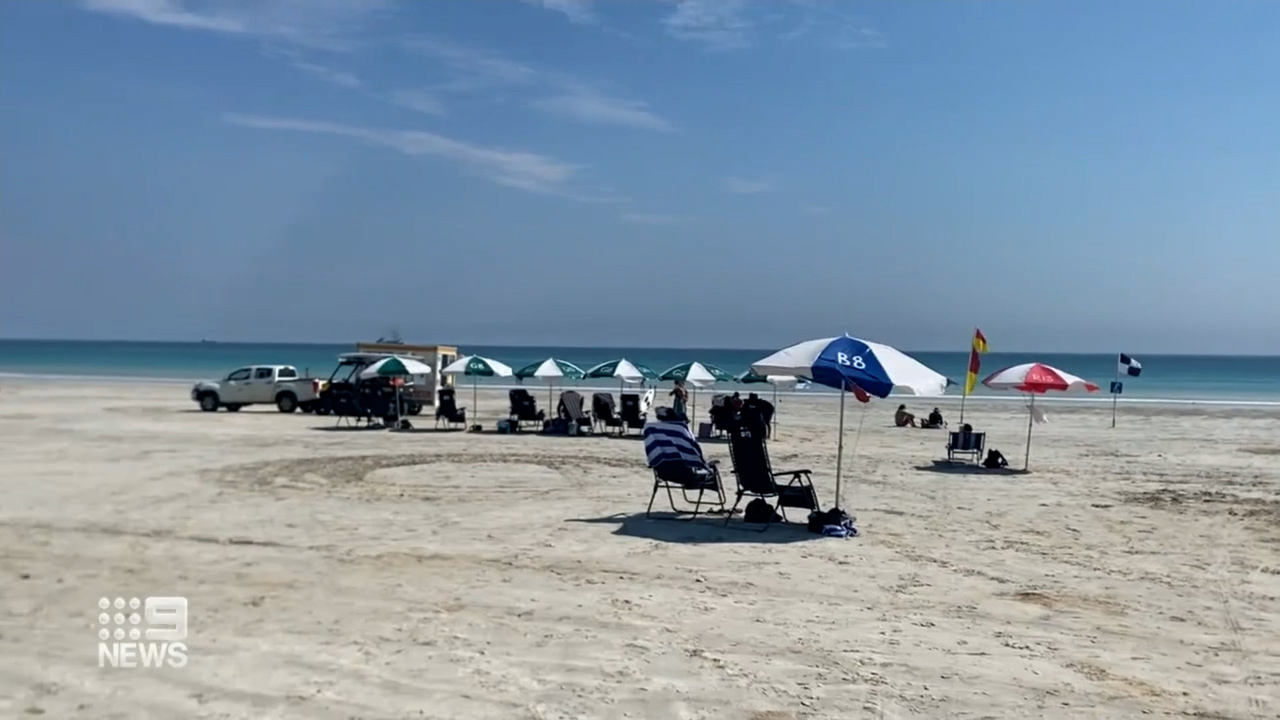 "There was probably every cop in Broome just racing down the beach with the lifeguards," he said.

"It was all pretty cool, calm and collected really. They just got him in the ambulance and drove off." 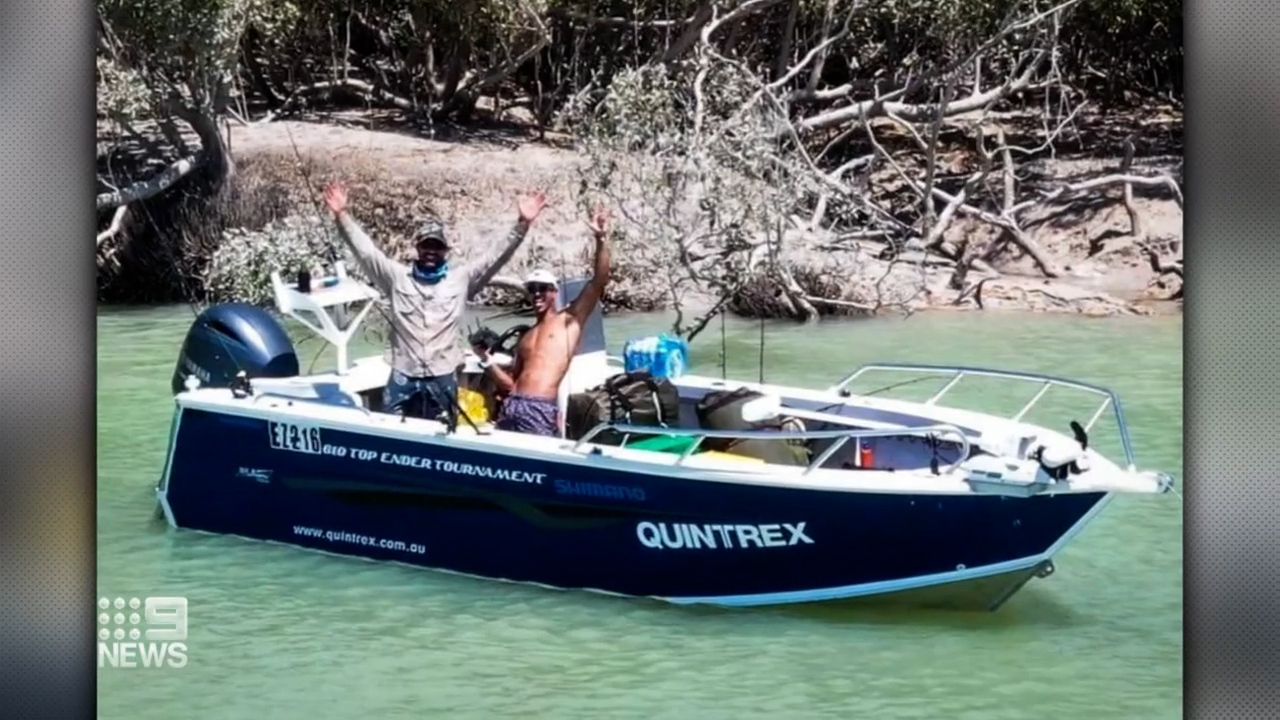 Mr Highlands was originally taken to a local hospital before being transferred to Royal Perth hospital, where he is currently recovering from surgery.

Both Quondong Beach and Cable Beach remained open across the afternoon but swimmers have been urged to take extra care.

It's the third shark attack near Broome in the past six months.

Charles Cernobori, 59, had been bodyboarding 30 metres off the iconic tourist beach when he was attacked and suffered fatal injuries.

A month later a shark took a bite out of surfer Sam Heseltine's board but he escaped unharmed.

Ocean patrols north of Broome are under way this weekend.