A man has been attacked by a crocodile at Lake Placid Recreation Park in Far North Queensland.

A 44-year-old man is lucky to be alive after he was attacked by a crocodile while swimming in a lake in Far North Queensland.

The man was swimming at Lake Placid in Cairns when he was attacked by the crocodile, telling paramedics later he felt the animal's jaws clamp around his head.

He managed to pry the animal's jaws off his head and then had a "considerable swim" to the bank where others called emergency services. 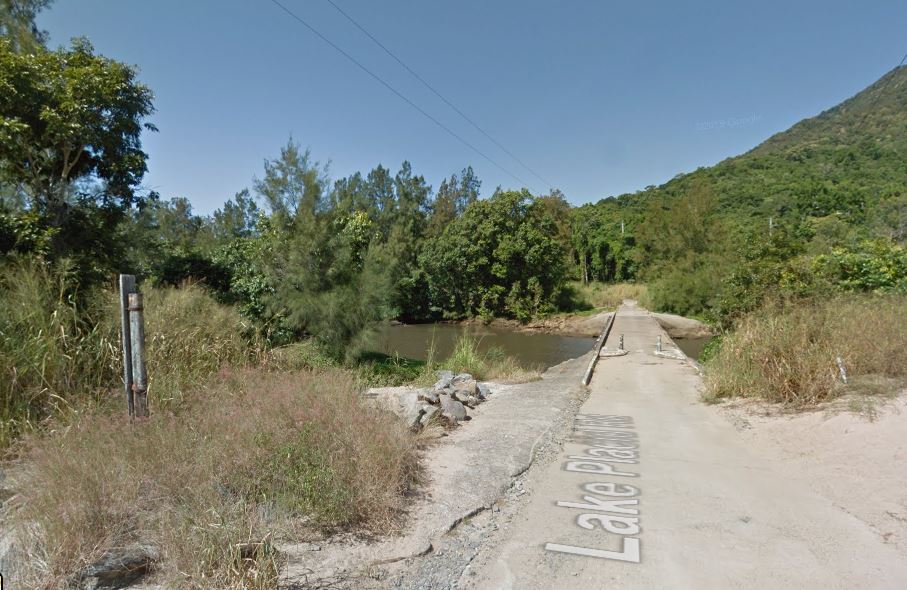 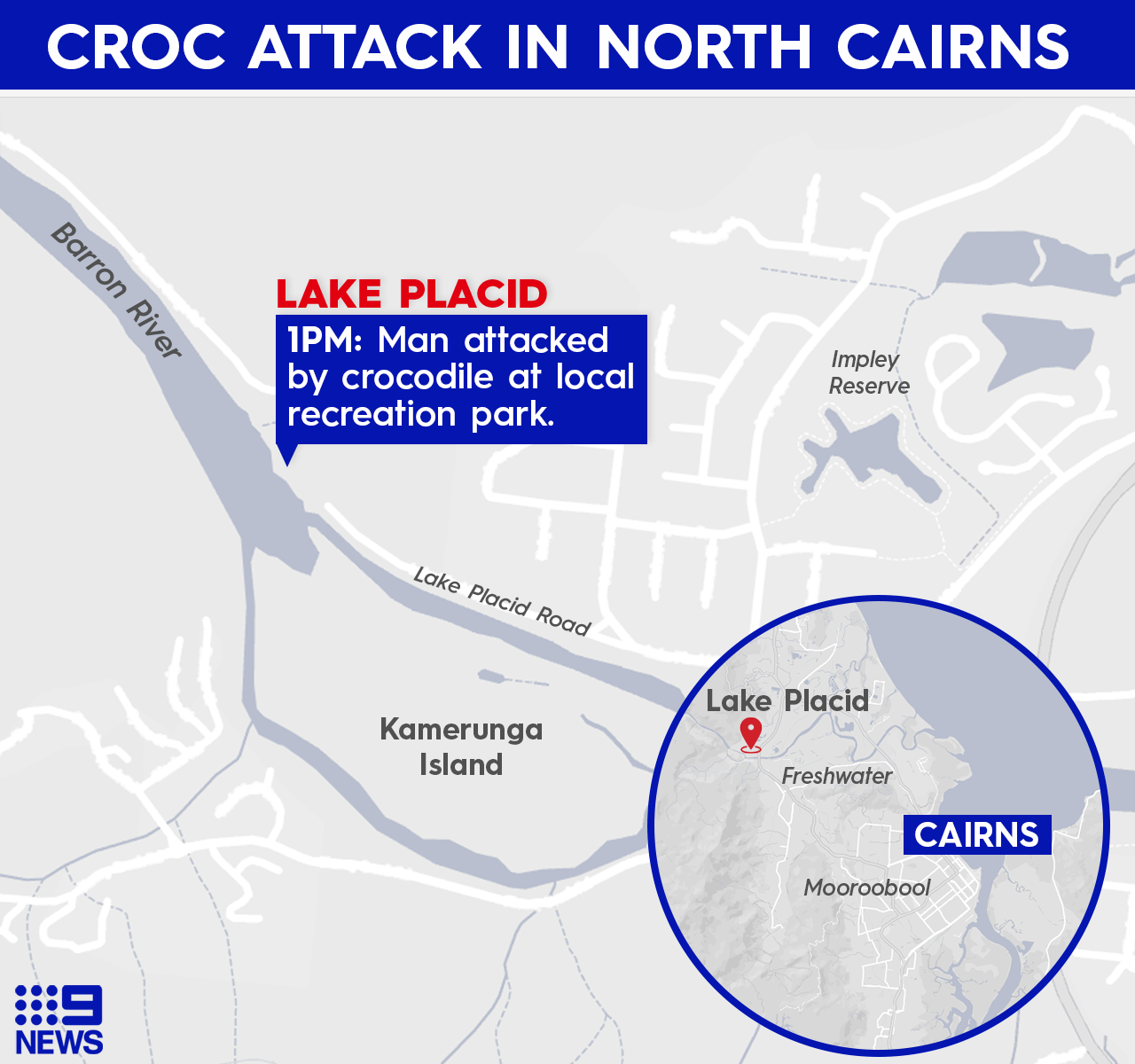 Queensland ambulance paramedics treated him for multiple minor lacerations, before transporting him to Cairns Hospital.

Critical care paramedic Paul Sweeney said the man was "remarkably calm" when they arrived, given the incident could have been far more horrific.

"When we got there, he was remarkably calm and it was clear there were puncture marks on his head," Mr Sweeney said.

"He described to us that the crocodile had bitten his head and he had tried to pry its jaws off his hand and as he did so, its jaws snapped on his hand." 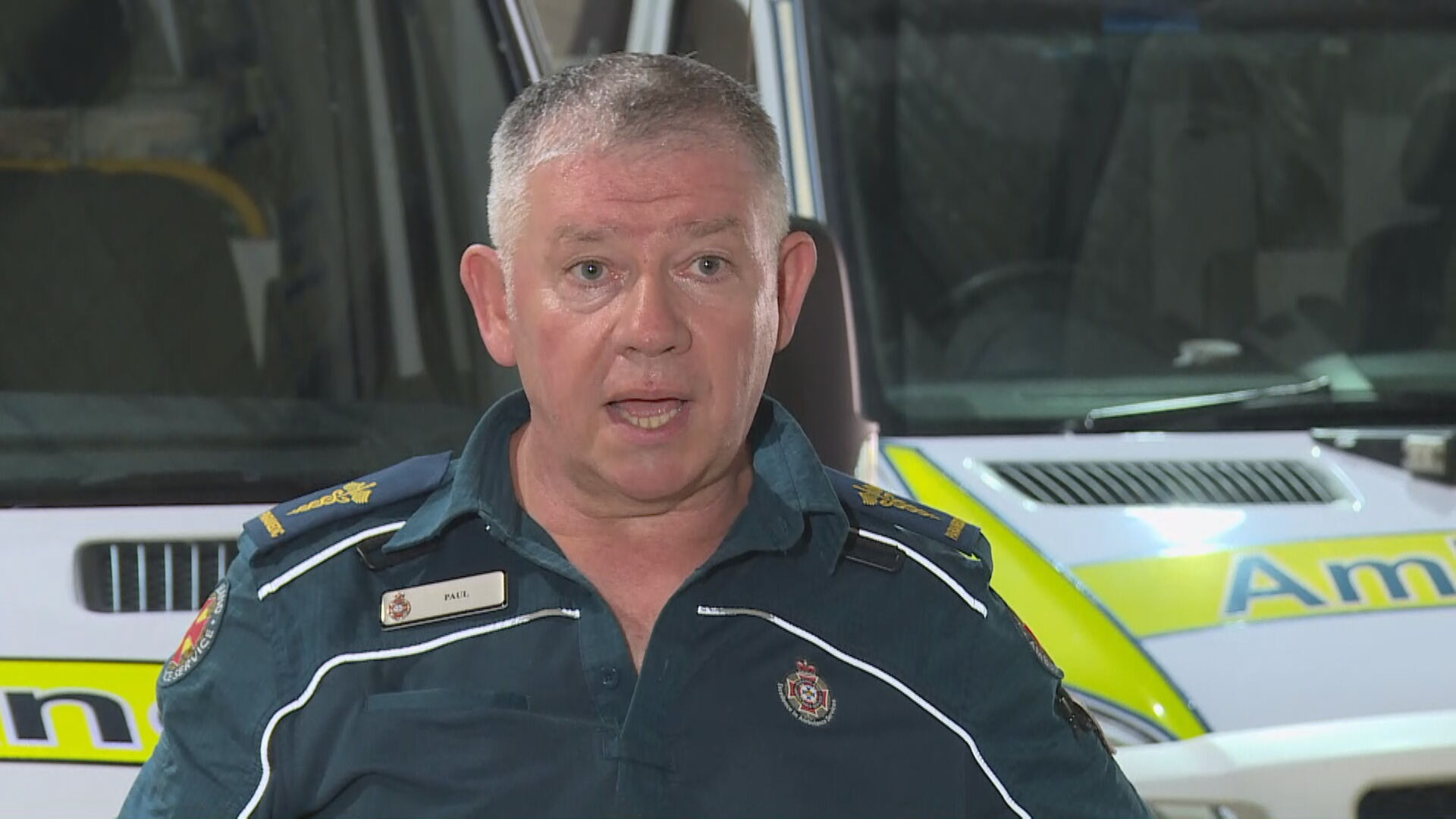 The man told paramedics he believed the croc to be 1.5 metres to 2 metres long, and he believed it to be a saltwater crocodile.

He regularly swims at Lake Placid multiple times and a week, and was described by paramedics as being "very fit".

Mr Sweeney said given the nature of the incident, a bite from a crocodile could have been fatal if its teeth punctured any arteries.

Queensland Environment has confirmed that a team of wildlife officers have been dispatched to the site of the attack and will undertake a search for the crocodile.

READ:  Meghan Markle Didn't Call In To The Royal Family Meeting Because It 'Wasn't Necessary'