Police arrested a man on Wednesday in Northern Ireland in connection with the 1974 bombings of two pubs that killed 21 people and injured more than 200 in Birmingham, England.

Police arrested a man on Wednesday in Northern Ireland in connection with the 1974 bombings of two pubs that killed 21 people and injured more than 200 in Birmingham, England.

West Midlands Police said officers from the West Midlands counterterrorism unit, working with colleagues from the Police Service of Northern Ireland, arrested a 65-year-old man at his home in Belfast.

The man was arrested under the UK's Terrorism Act and his home was being searched, it added.

The arrest came days before the 46th anniversary of the two November 21, 1974 blasts that ripped apart the Mulberry Bush and Tavern in the Town pubs in the city of Birmingham. 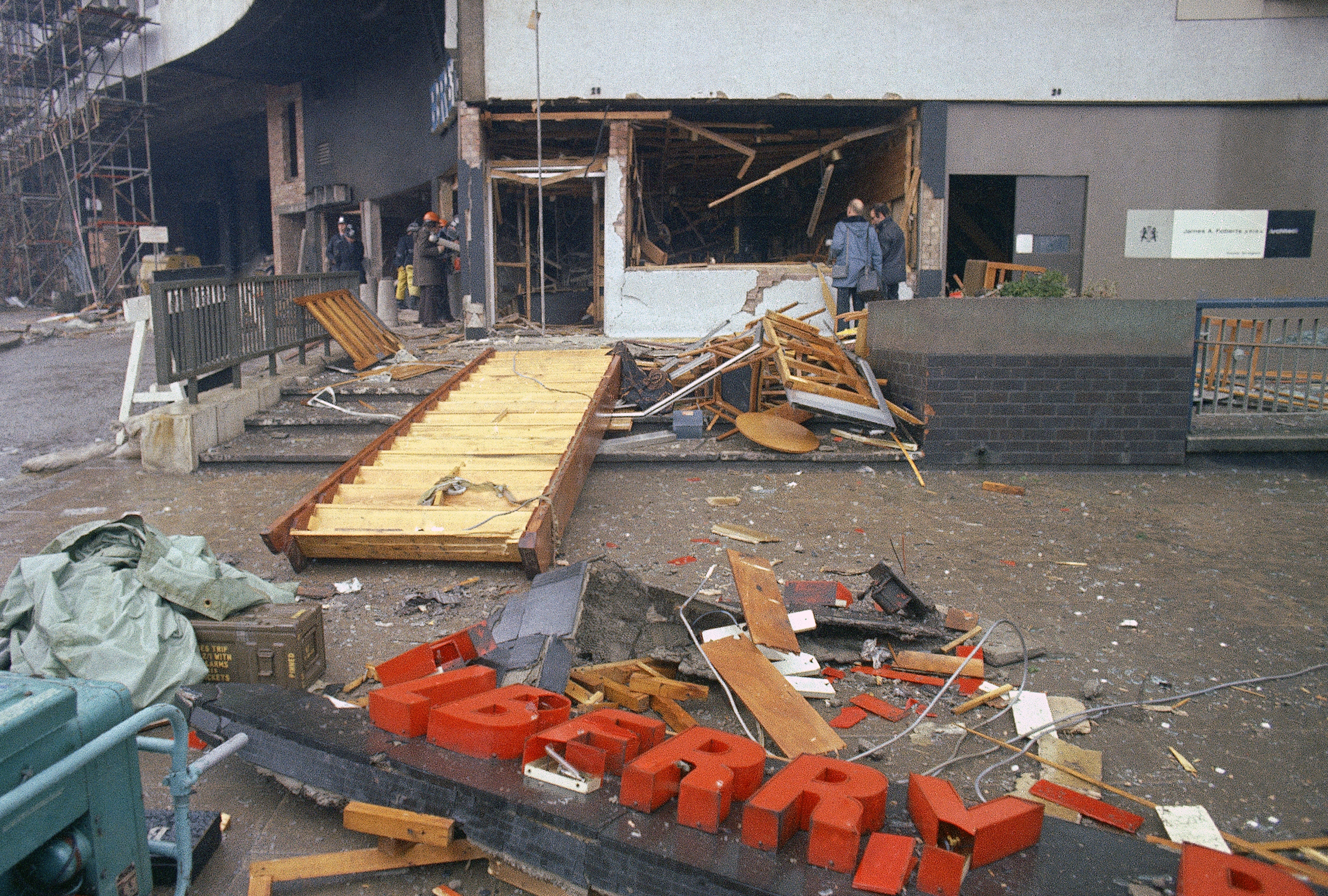 The blasts were one of the worst attacks committed by the Irish Republican Army during its decades-long armed campaign to get Britain out of Northern Ireland that officially ended with the signing of the Good Friday Agreement in 1998.

British Home Secretary Priti Patel said a month ago that she would consider holding a public inquiry into the bombings.

Julie Hambleton, whose 18-year-old sister Maxine died in the bombings, said the arrest was “the most monumental event” in the criminal investigation into the bombings since the 1975 murder convictions of six men were thrown out in 1991 after serious doubts were raised over the police evidence against the defendants, widely referred to as the Birmingham Six.

Hambleton said she broke down in tears when a senior West Midlands Police officer telephoned her with news of the arrest. 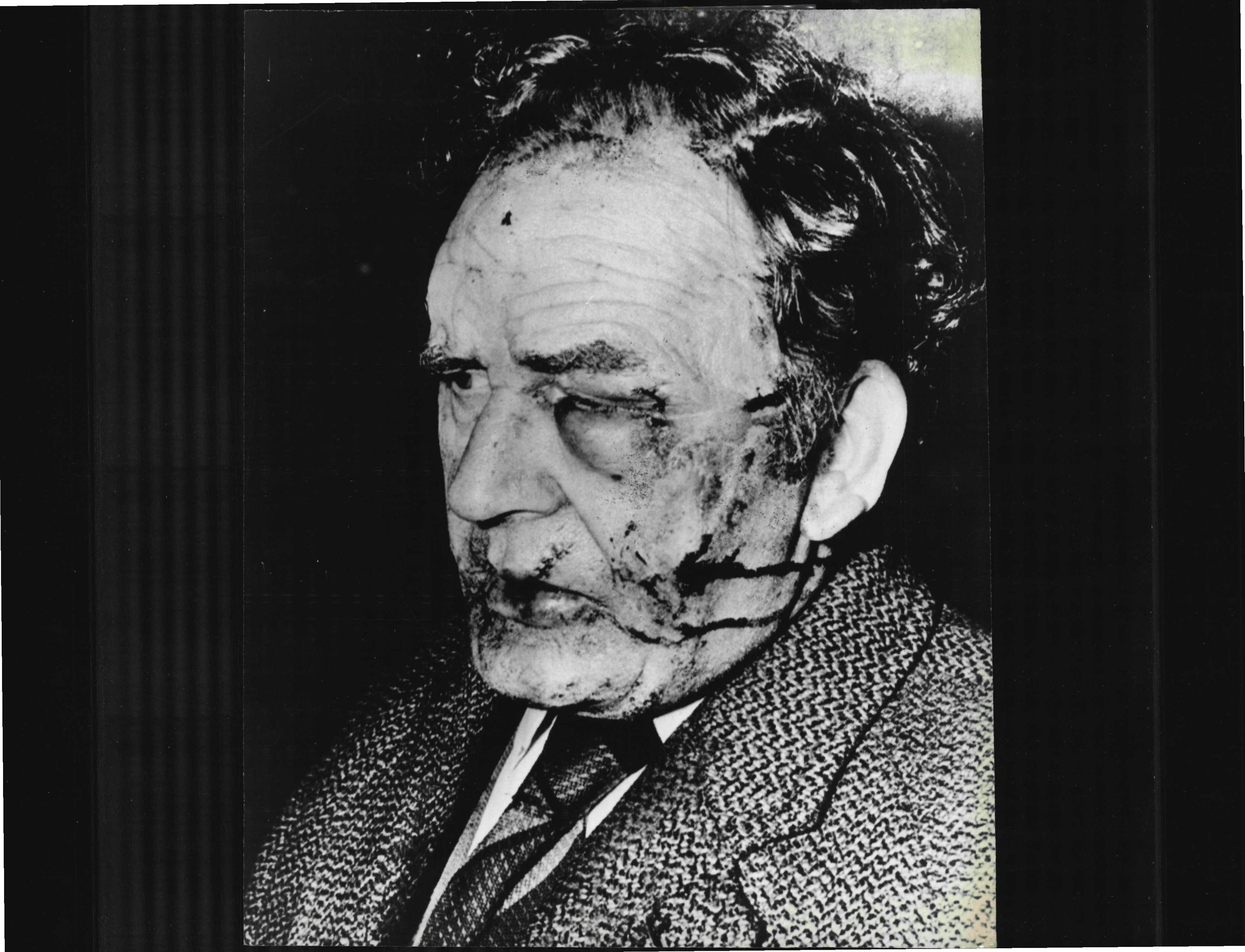 “I couldn’t speak. I was just inconsolable and was just looking at the picture of Maxine,” she said.

Hambleton, who is part of an advocacy group called Justice for the 21, said that whatever happens with regard to the arrest “does not in any way lessen our desire for a full public inquiry to be held".

She said there are “wider issues” that need to be examined, including "why six men were arrested for a crime they didn’t commit".

“How was it that for so long, after 21 people were blown up and more than 200 other innocent souls were injured, nobody was looking for the perpetrators?”

Within a day of the bombings, six Birmingham residents originally from Northern Ireland had been arrested.

They were convicted of murder the following summer and sentenced to life imprisonment.

A Court of Appeal ruling freed them in March 1991, after the police evidence was called into question. 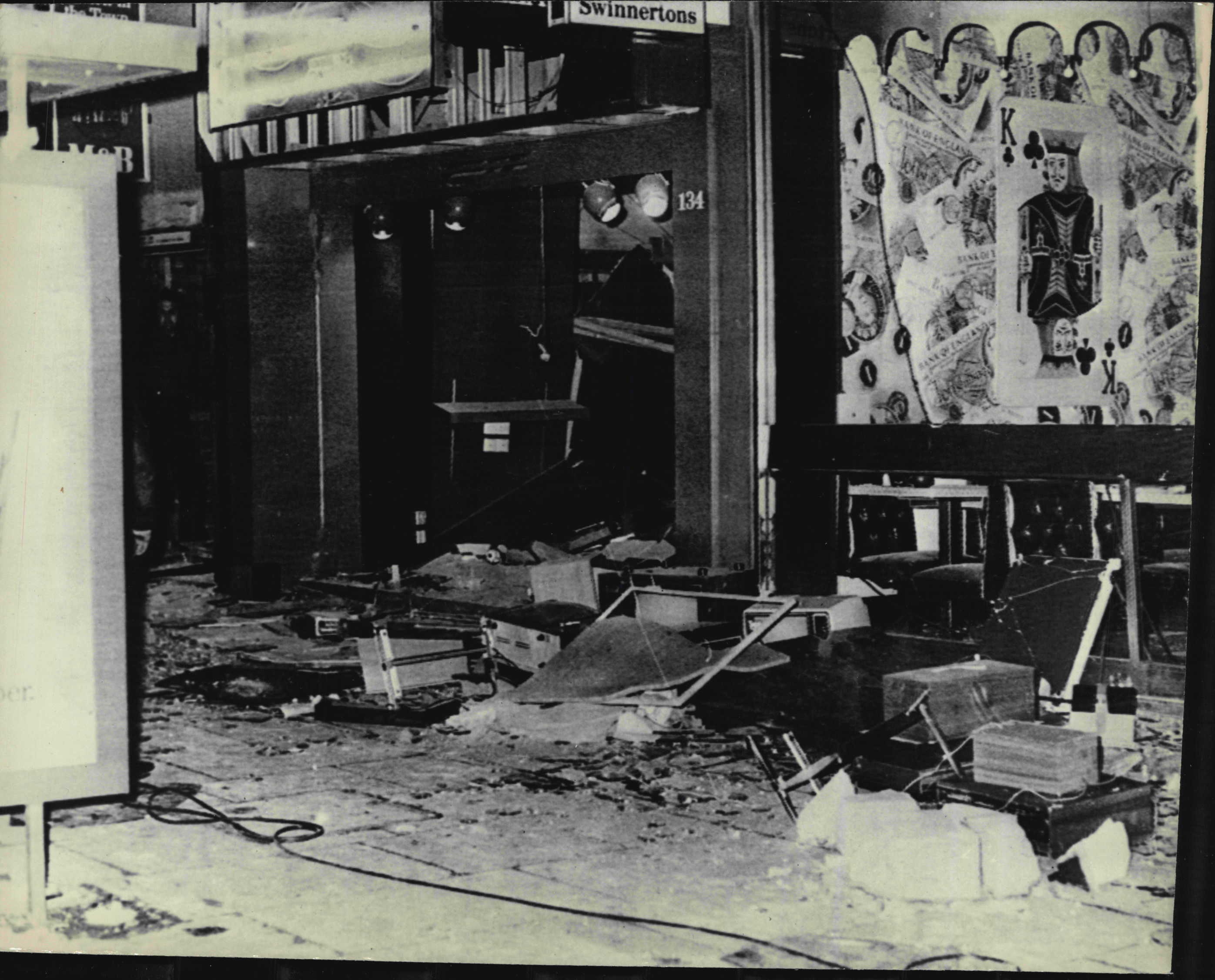 Their convictions represent one of the gravest miscarriages of justice in British legal history.

One of the victims was postman and war veteran John “Cliff” Jones, who died in the Mulberry Bush blast.

His 72-year-old son, George Jones, acknowledged the arrest as a “positive” development.

“I hope this time West Midlands Police is more efficient than the original investigation team were,” he said.

The 1998 Good Friday Agreement helped end three decades of sectarian violence between paramilitary groups, mainly the IRA, that wanted to unify Northern Ireland with Ireland, and those who insisted it should remain part of the UK.

More than 3,500 people died during the so-called Troubles.