DNA used to ‘unequivocally’ link the suspect to Shanae Edwards.

A man has been arrested for the murder of Australian woman Shanae Edwards more than a month after she was found dead in the eastern European country of Georgia.

The Tbilisi Police Department released a statement saying they arrested a 33-year-old, identified only as "RM", on Wednesday.

Police said DNA testing was used to "unequivocally" link the suspect to Ms Edwards, who was on the phone to a friend when she was allegedly attacked on July 30. 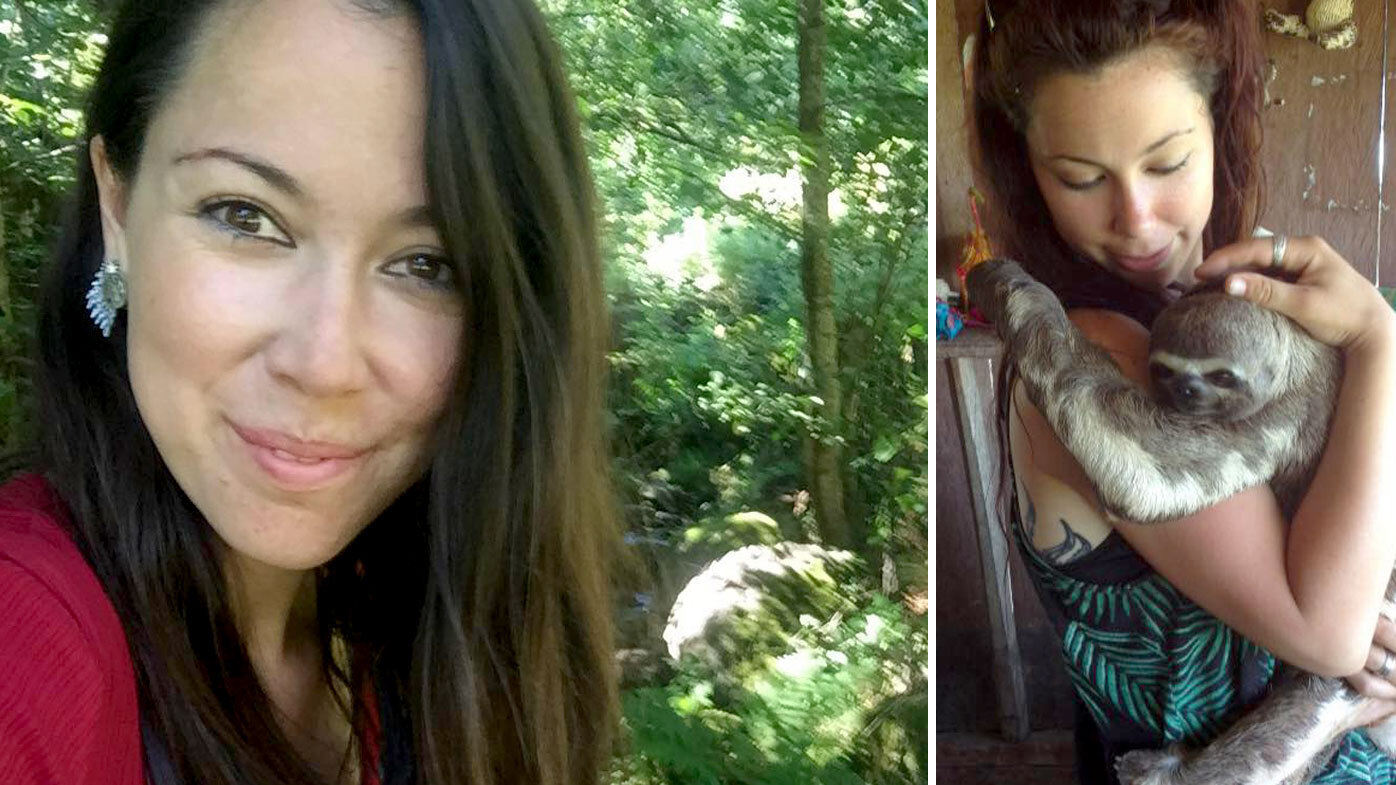 Hundreds of police officers were involved in the investigation, interviewing more than 200 people, including friends, co-workers, neighbours of Ms Edwards, and people who were at Mtatsminda Park the day she was murdered.

From that information, police said they were able to create a composite sketch that was sent to all units.

Footage from dozens of security cameras was examined along the routes Ms Edwards took on the day as well as near the park.

DNA found at the scene of the crime was also analysed and compared to the samples from "several dozen people" already known to police.

"All of them underwent a detailed interrogation," police said. 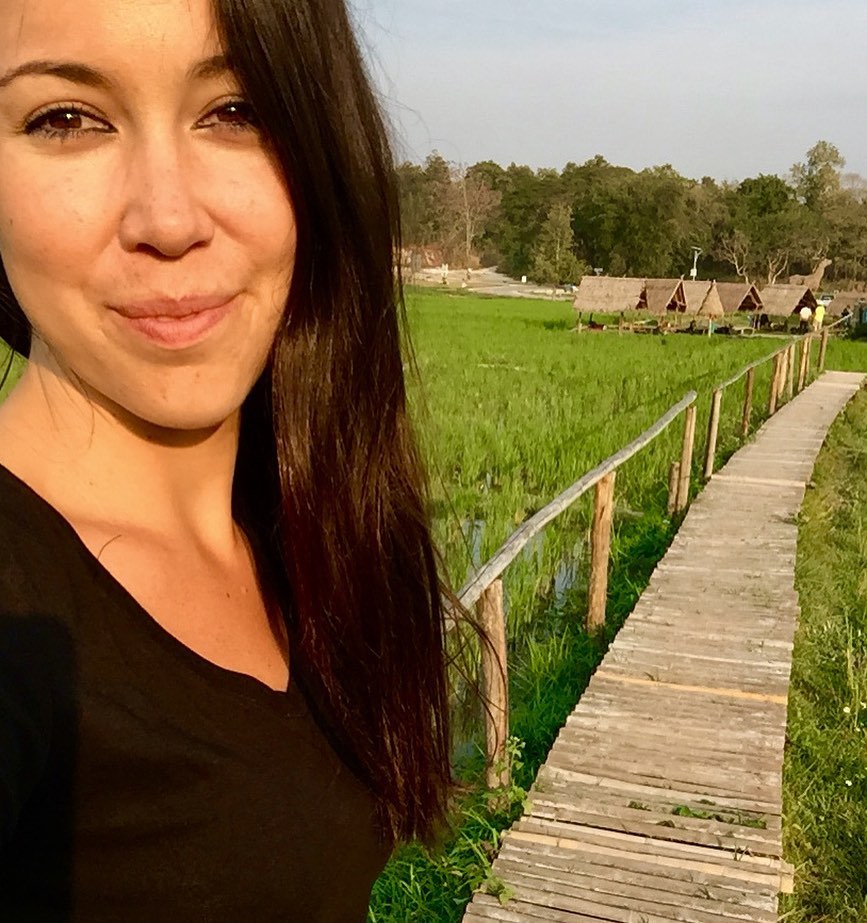 "As a result of complex and multifaceted investigative activities, the circle of the supposed offenders was reduced to a minimum, whereas, as a result of genetic examination report the identity of the offender was unequivocally confirmed."

Police said the suspect was arrested on September 8 and that the punishment for the crime in Georgia is between seven and 15 years of imprisonment.

Ms Edwards, 31, was a teacher who had been in the Georgia capital Tbilisi for about two years

She had set off for a hike at Mount Mtatsminda when she was killed.

Friends she made in Georgia, Cambodia, Colombia, Australia and elsewhere across the world flooded social media with tributes.

"Incredible", "awesome", "kind-hearted", "full of laughter", "one of the very very best", "one of the toughest women I have ever met in my life" and "just so much fun!!!" were just some of the exaltations. 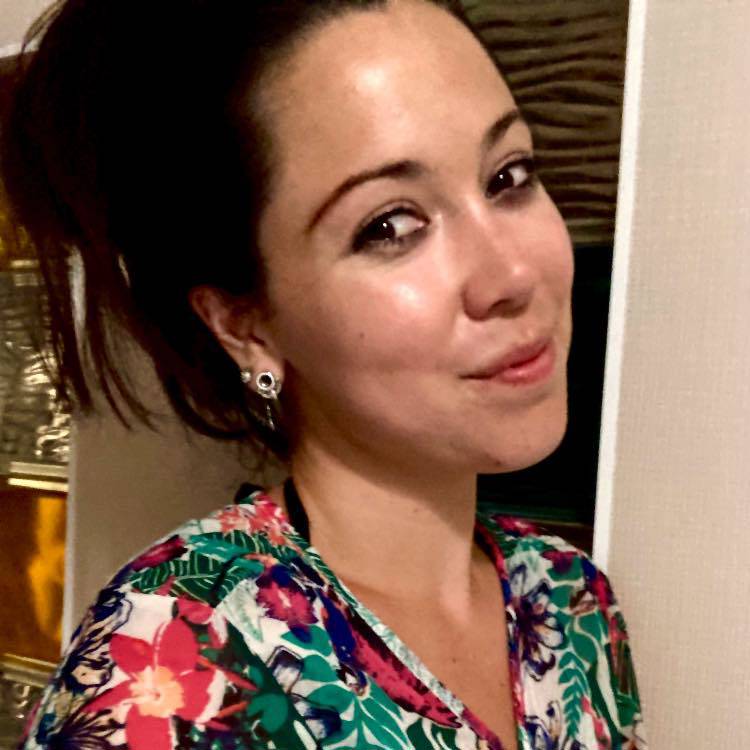 "I wish Shanae Brooke could see what we all have shared and written about her," one friend wrote, using Ms Edwards' Facebook name.

"I know she would have reflected all this love back unconditionally.

"My heart is heavy with sadness to know she has left us."