A man has been charged with murder after the death of a teenager in Lake Macquarie, near Newcastle, on the NSW Mid North Coast.

Police found the 16-year-old boy's body when they were called to a unit on Charlestown Road in Charlestown just after midnight.

A crime scene was established and officers attached to Lake Macquarie Police District commenced an investigation. 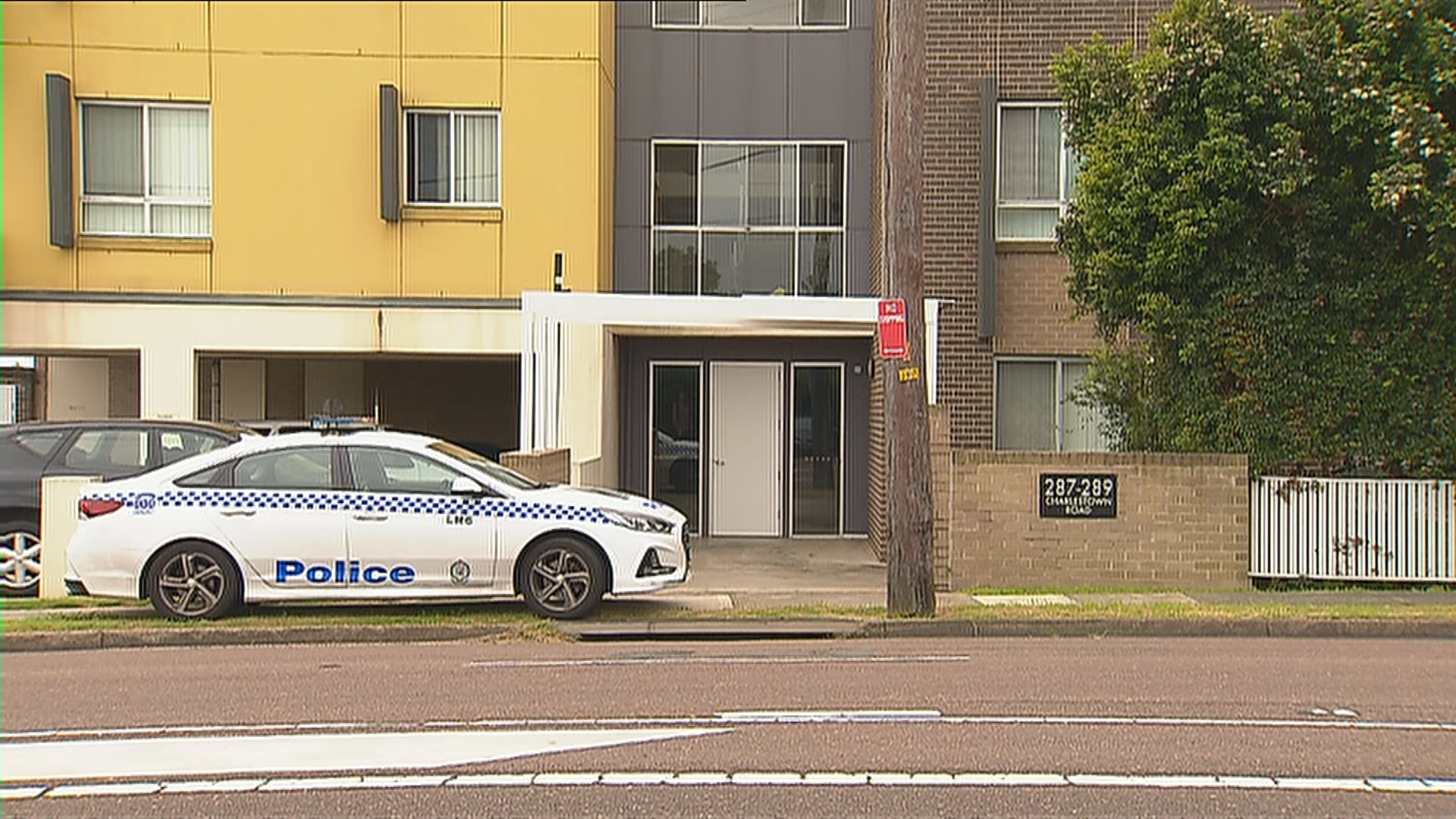 A 24-year-old man known to the boy was arrested in the carpark of a restaurant on Weakleys Drive in Thornton about two hours later.

He was taken to Maitland Police Station before being transferred to the Mater Hospital for treatment.

Upon his release, he was taken to Belmont Police Station where he was charged with murder.

He was refused bail and will appear at Belmont Local Court tomorrow.