An 18-year-old man has been arrested after the body of a four-year-old boy was found lying on a neighbourhood street in Dallas, police said overnight.

An 18-year-old US man has been arrested after the body of a four-year-old boy was found lying on a neighbourhood street in Dallas, police said overnight.

Police said that Darriynn Brown has been charged with kidnapping and theft. Police say they also anticipate additional charges pending the results of forensic analysis.

Brown was being held Sunday local time in Dallas County jail on a US$750,000 bond. Jail records did not list an attorney for him.

Police received a call that there was a child dead in the street at about 6.50am Saturday. 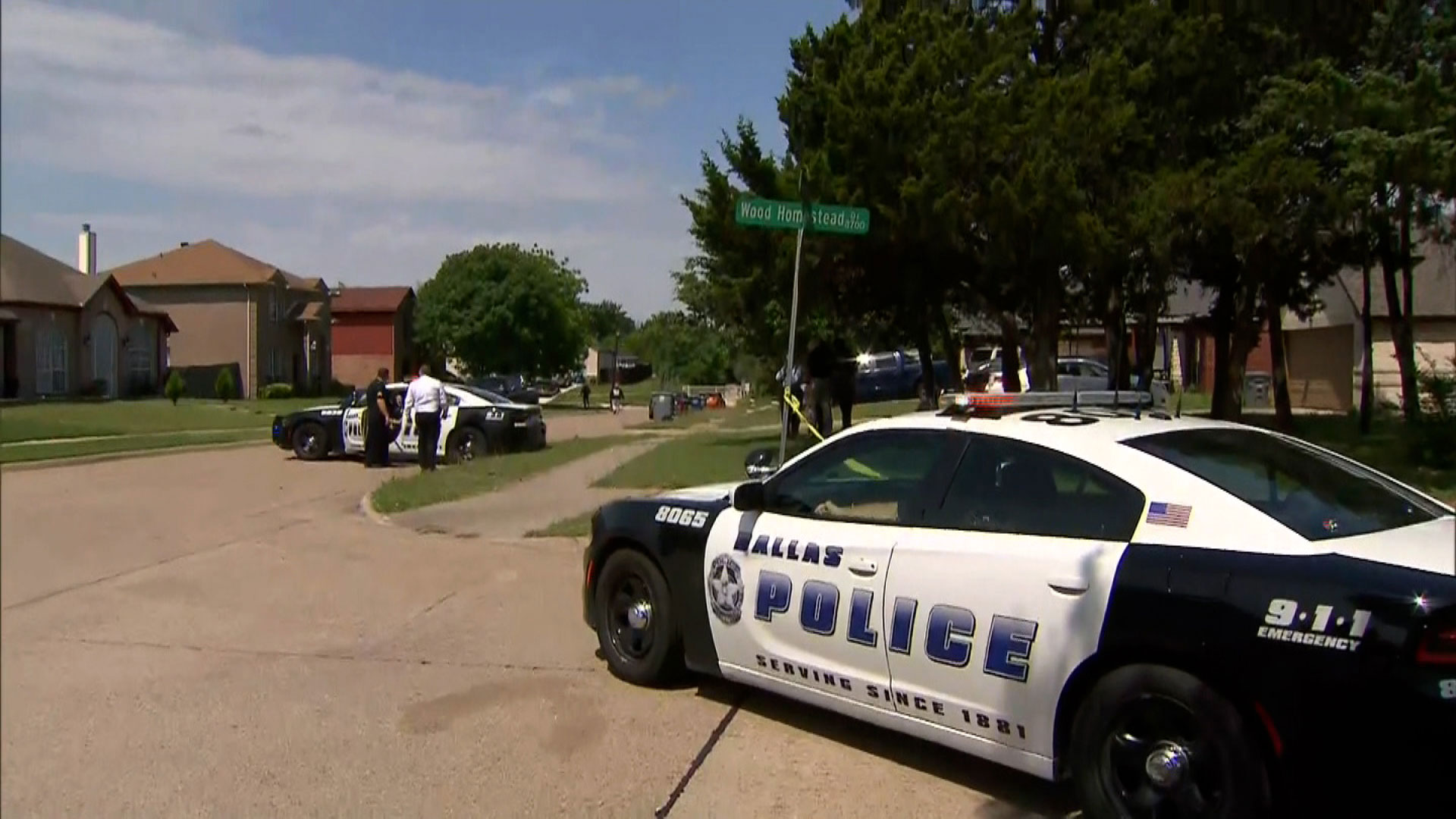 Assistant Police Chief Albert Martinez has said it appeared the child suffered a violent death and that "an edged weapon” was used.

He said it's believed the child was killed at about 5am.

The child's name hasn't been released, but he's believed to have lived in the southwest Dallas neighbourhood where he was found, Mr Martinez said.

Antwainese Square, 39, told The Dallas Morning News she alerted authorities after seeing the boy's body while she was jogging.

She said the boy's face and upper half of his body were covered in blood and that he didn't have shoes or a shirt.

“It breaks my heart," Ms Square told the newspaper.

“I mean just knowing that someone out there is capable of killing a child, that alone is just unsettling."

READ:  Navy boats on standby to protect UK in case of no-deal Brexit

By midafternoon on Saturday, FBI agents were focusing on a wooded trail not far from where the body was found and police were on horseback in the area.

The trail, which neighbours said is popular for biking, was sealed off with crime-scene tape.