The man handed over a box of fruit to police, who checked it and allegedly found MDMA.

A man has been charged after allegedly trying to deliver drugs hidden in a fruit basket to a quarantined traveller.

Yesterday afternoon about 1.15pm a man, 37, went to a hotel on Elizabeth Street in Sydney to make a delivery to someone in isolation. 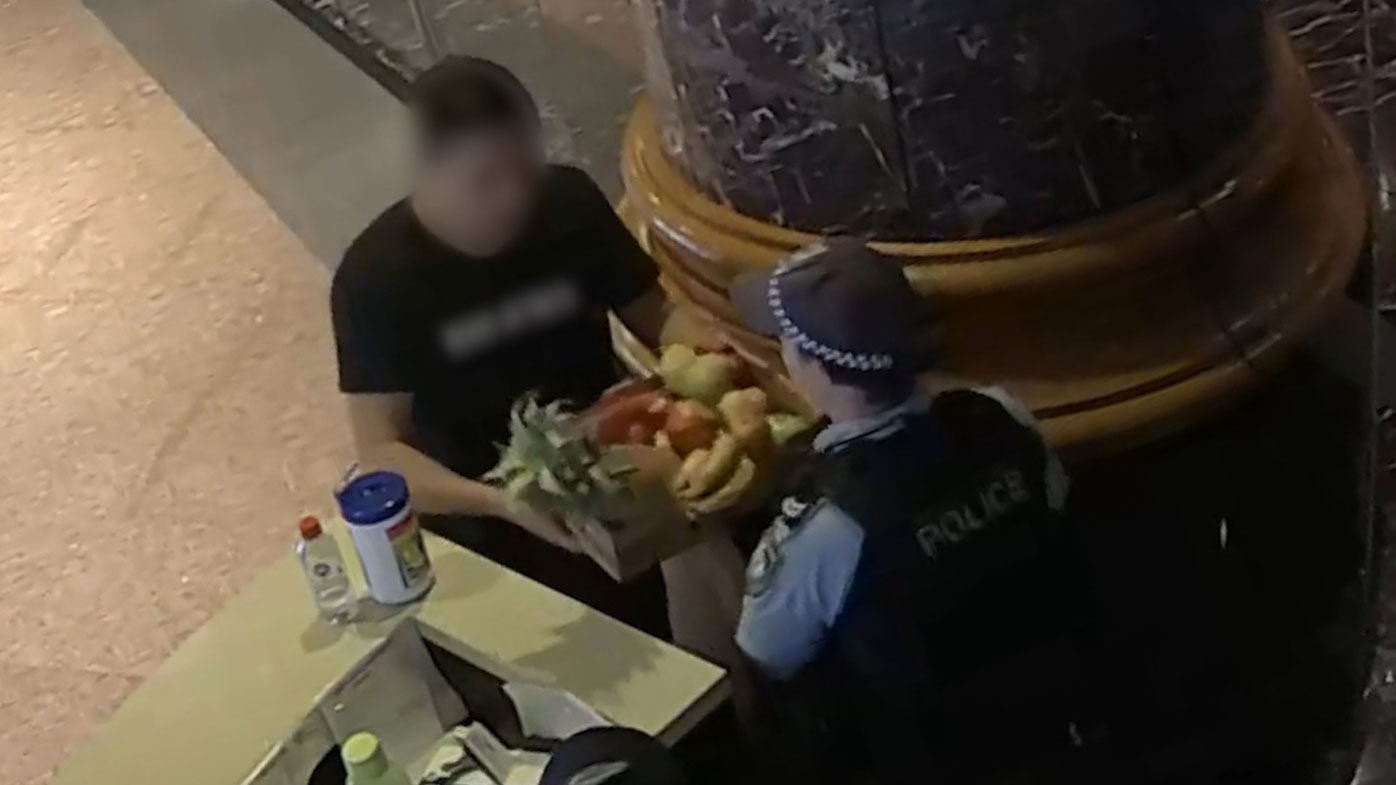 The man, from Lane Cove, was arrested and when officers searched him, they allegedly found a bag of white powder, believed to be cocaine, New South Wales Police said.

He is due to appear at the Downing Centre Local Court on Friday 19 June. Inquiries are continuing. 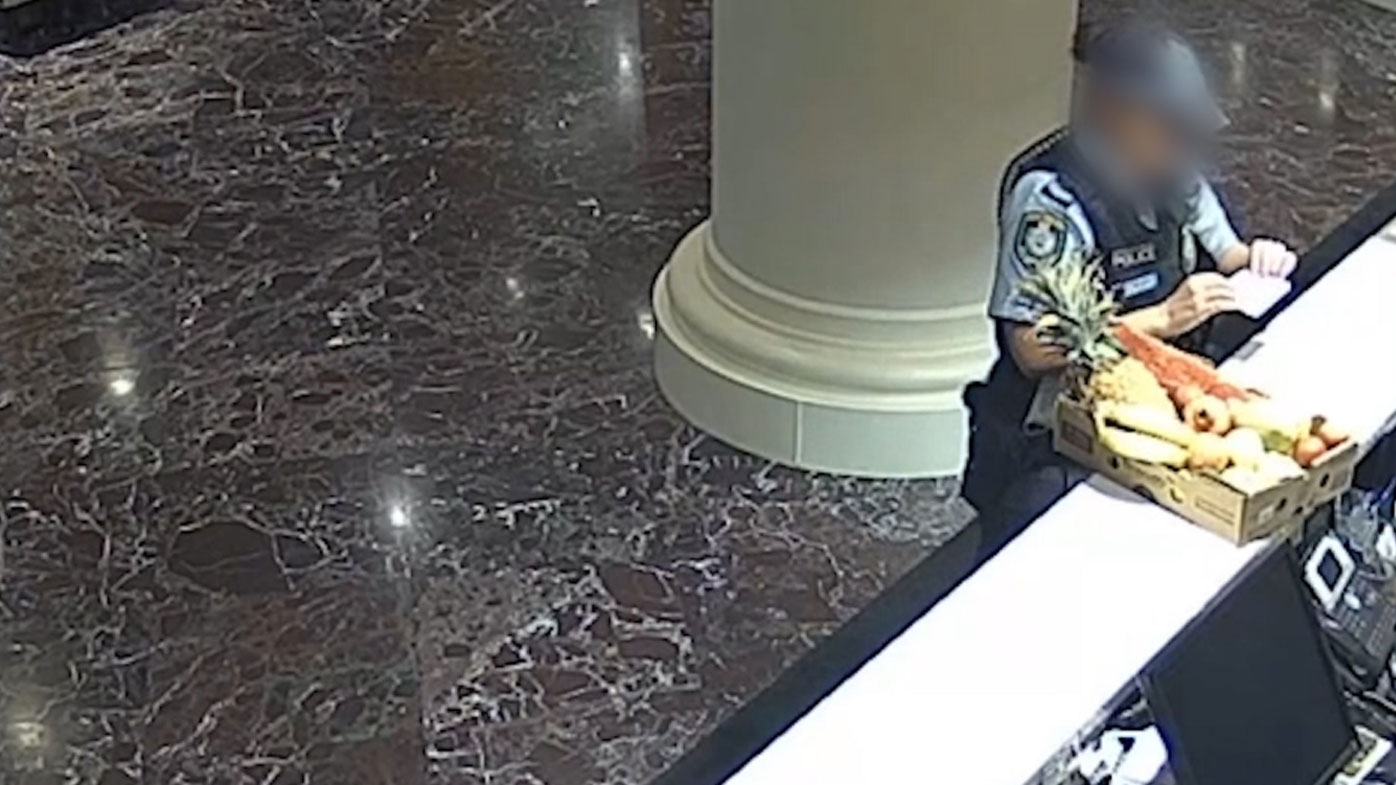