Two people are in hospital after being stabbed at their home in Sydney’s inner west last night.

A man is fighting for life and a woman has suffered serious injuries after the pair are believed to have set upon each other in a home in Sydney's inner west.

Police are investigating after a 70-year-old man and 65-year-old woman were found suffering stab wounds at a home on Etonville Parade, Croydon, about 8.40pm yesterday.

When police arrived at the scene they discovered the man suffering serious injuries as a result of a stabbing. 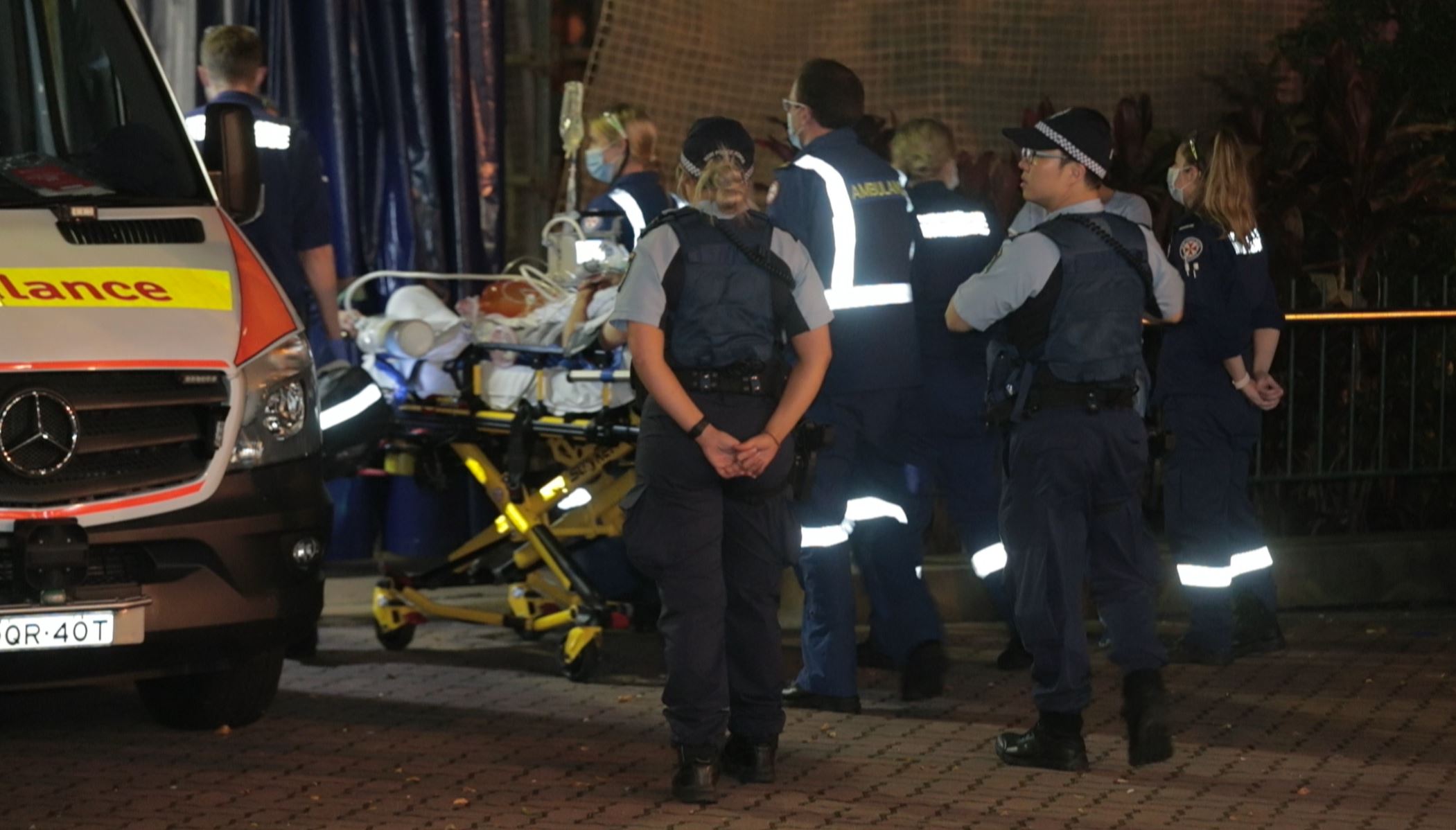 After searching the house, the woman was found in the backyard also suffering stab wounds.

The man and woman are known to each other.

A crime scene was established and will be examined by forensic specialists. 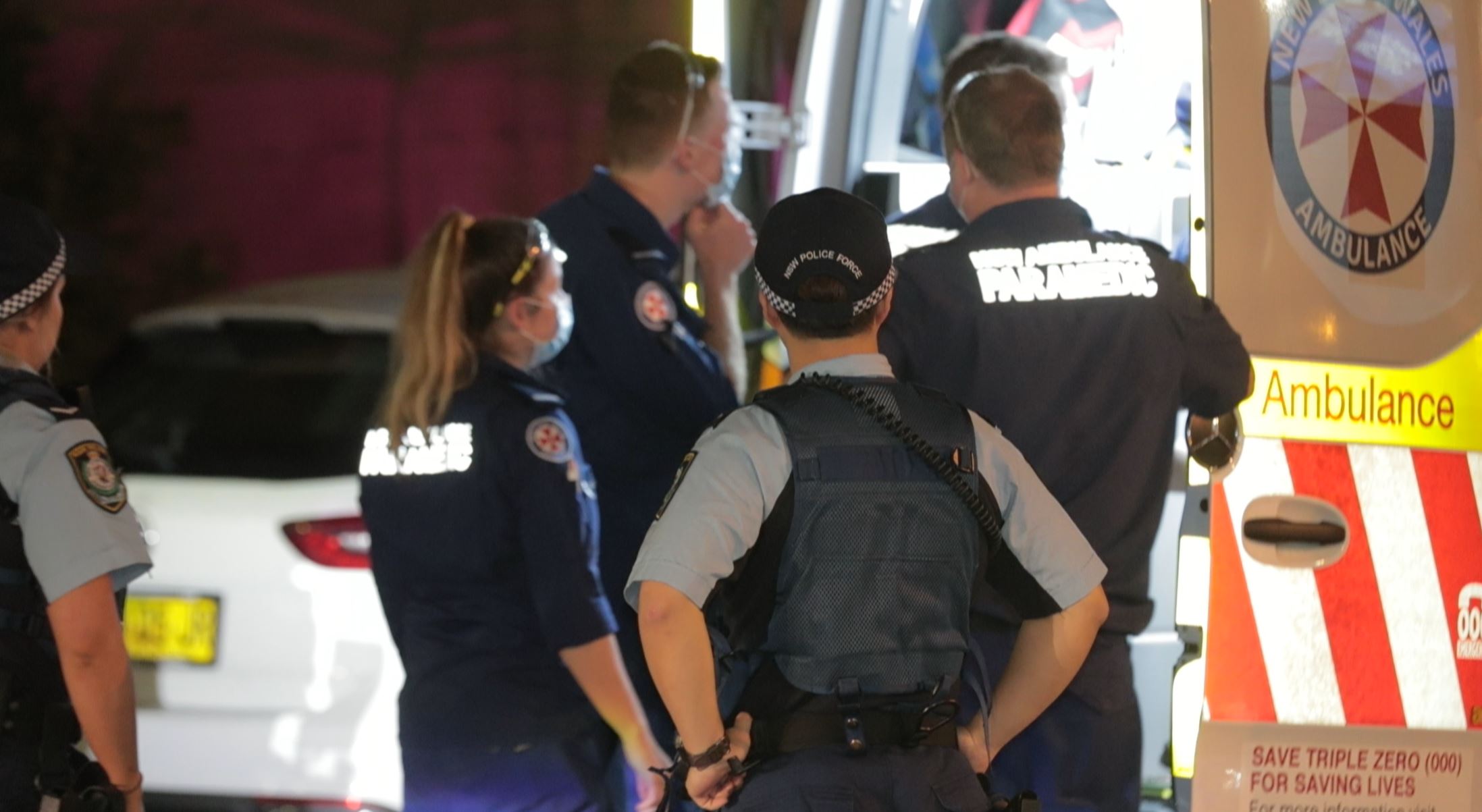 Police are not seeking any other parties in relation to the incident.