The pair were unable to be woken after sleeping through the toxic leak on a WA beach, while a mum was flown to hospital for chemical exposure and hypothermia.

A father and son have been killed in their sleep in a holiday campsite tragedy in Western Australia.

Police said they were called to reports of a child who was not breathing, at Dide Beach - north of Perth - at 10.50am yesterday.

Officers who attended the scene found the man, aged in his 40s, and his 11-year-old son dead. 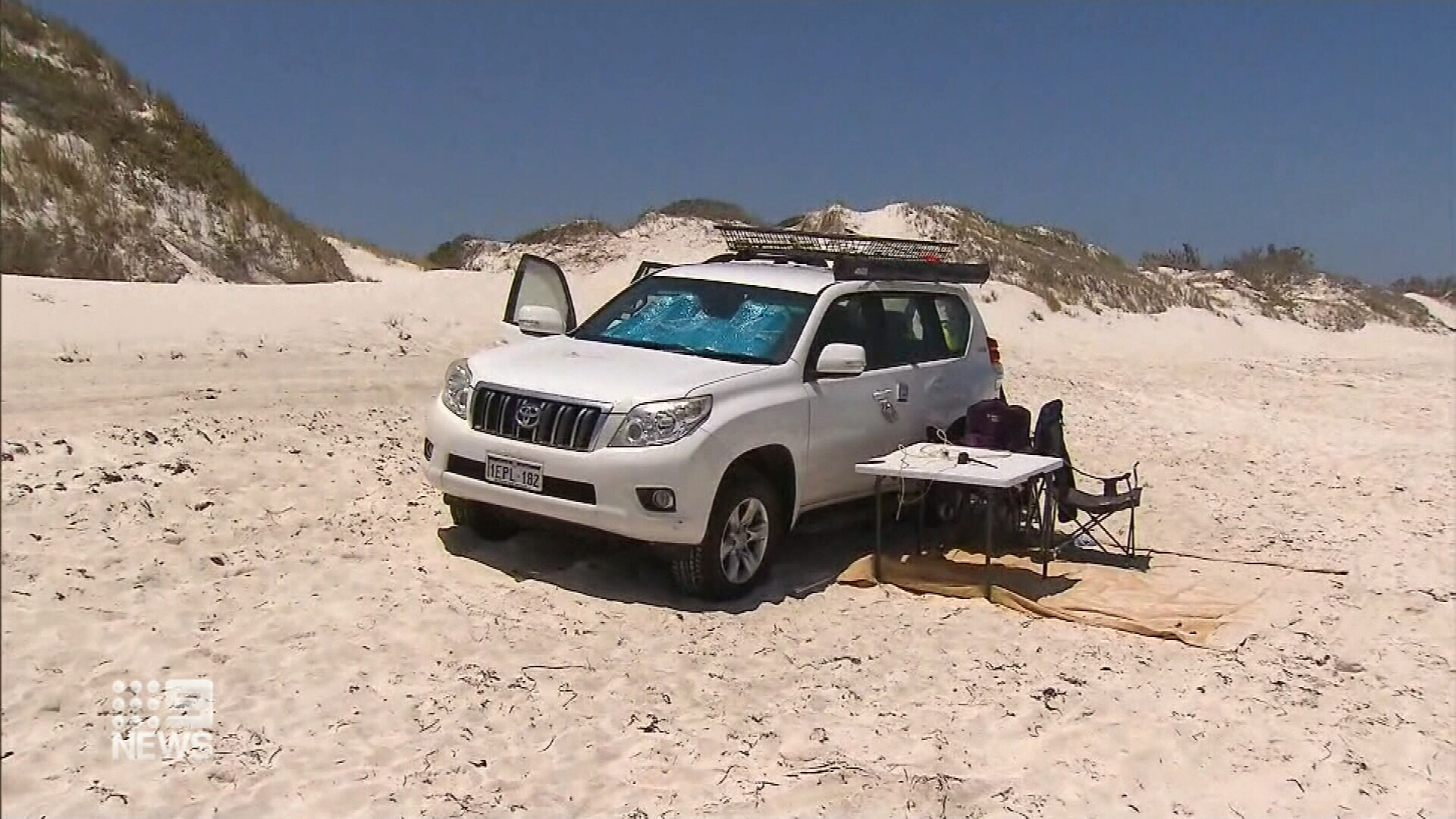 Police believe the two victims were killed, along with the family's pet dog, during their sleep on the campsite after a poisonous chemical leaked from a fridge inside their tent.

The woman had been laying next to their pair and remarkably survived the incident but was flown to the Fiona Stanley Hospital for exposure to the gas as well as signs of hypothermia. 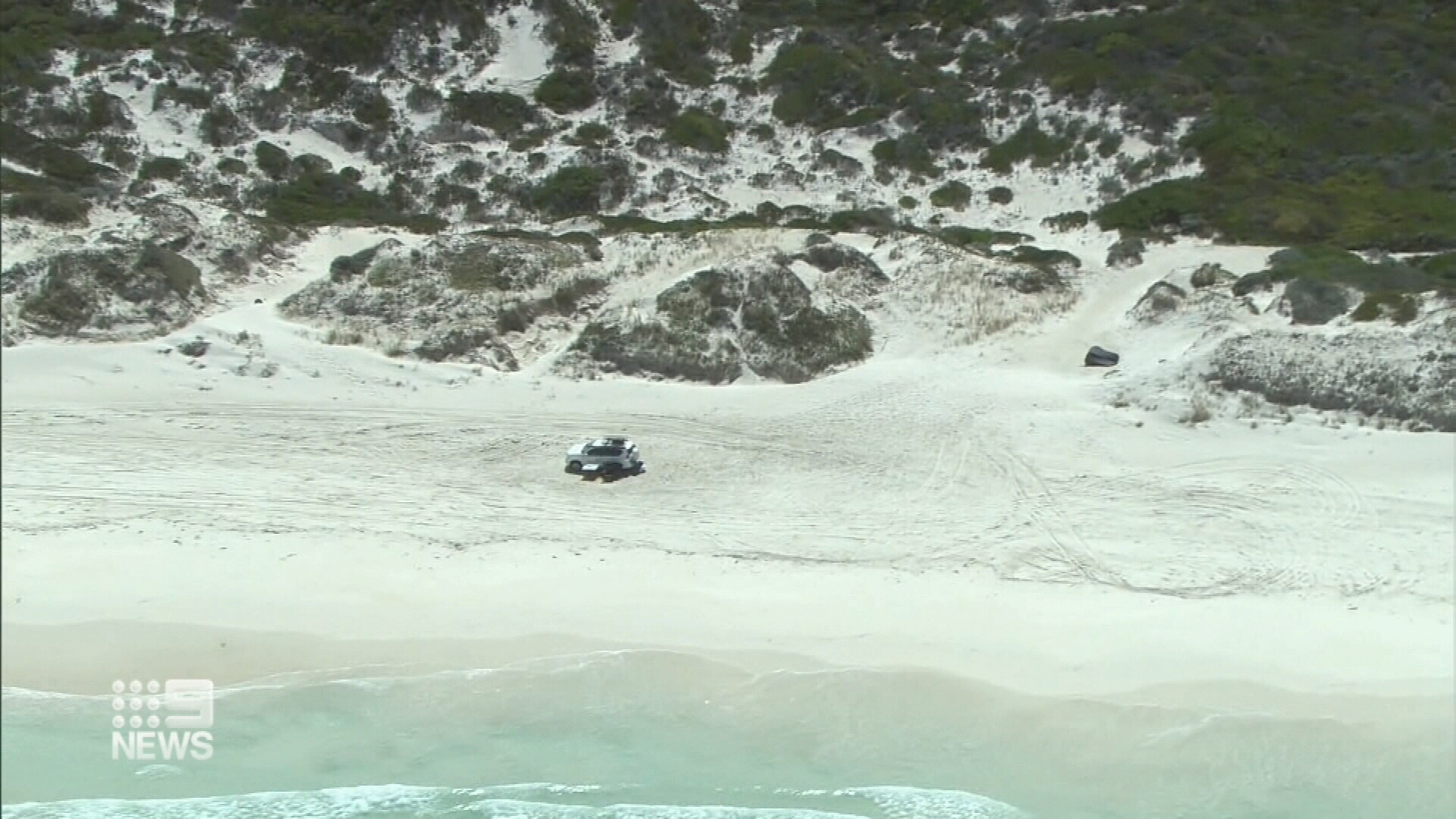 9News understands two other families had been staying with them on the holiday and raised the alert to authorities after the dad and son were unable to be woken in the morning.

The couple's two other children had stayed at home in Perth at the time of the incident.

An emotional family friend and witness, Roslyn Smith, told 9News the first concern was the welfare of the two other children. 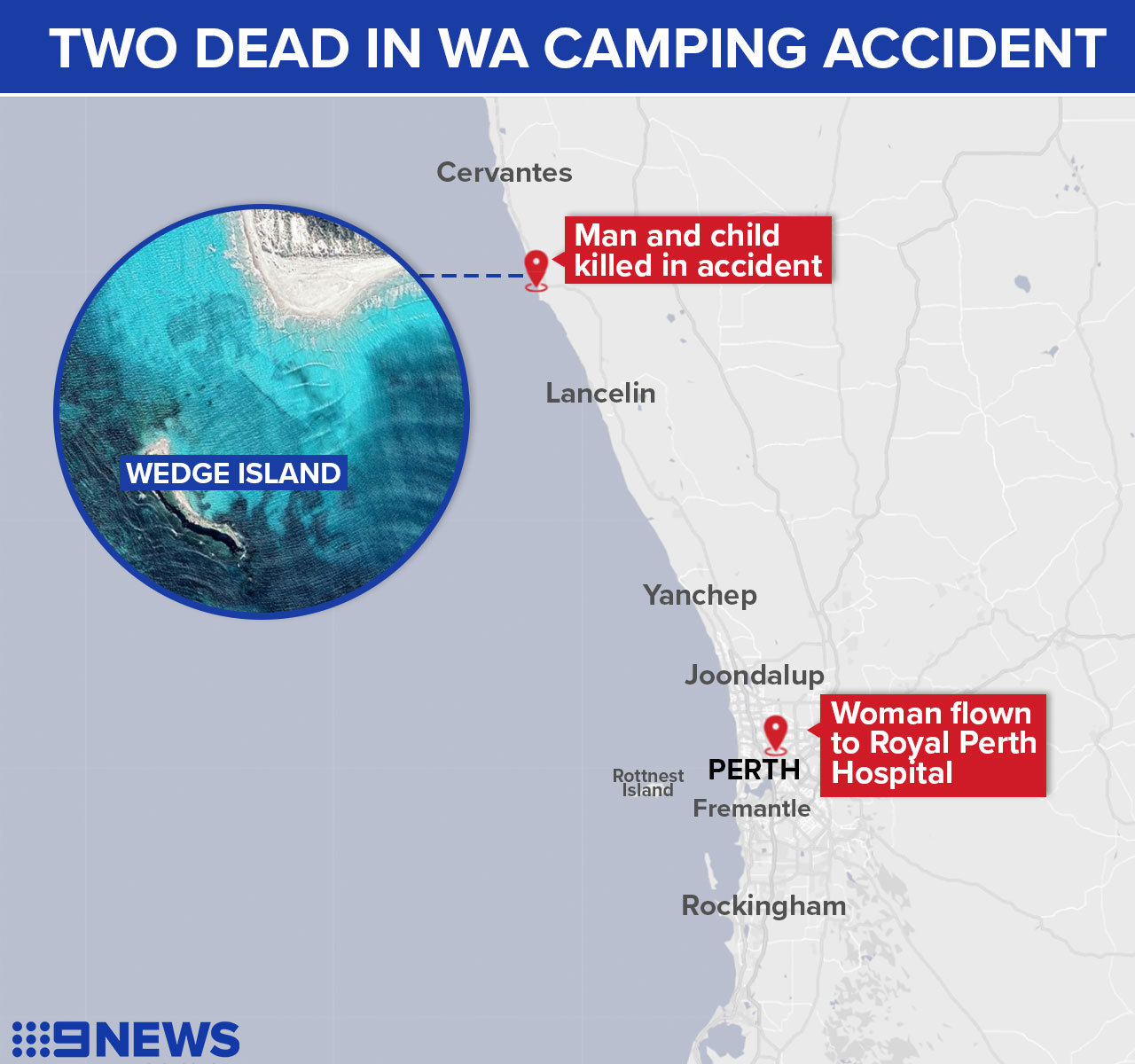 "That's their main worry - was getting in touch with the two that were at home," she said.

"We're just talking to them and trying to calm them down."

The mother tonight remains in hospital where she is in a stable condition and has regained consciousness. 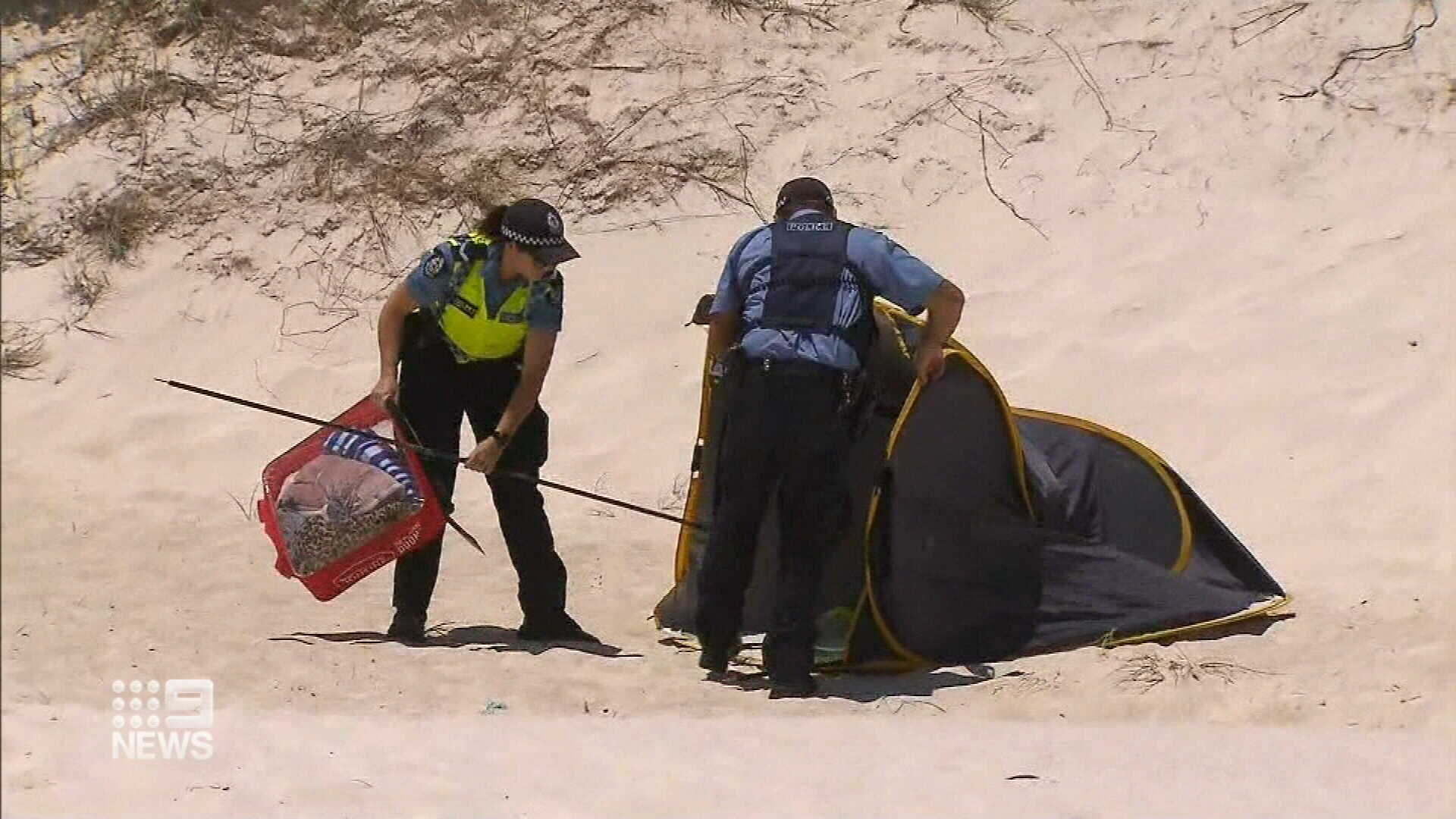 Crews from the Department of Fire and Emergency Services and WA Police also attended the scene again today to remove the equipment and clear the family's belongings which had been left behind, including their car.

READ:  International arrivals touch down in Victoria for first time since February

Authorities want to speak to anybody who was camping in the area.A report will be prepared for the Coroner.