A man has been charged after attempting to smuggle over $1,000,000 worth of cannabis across the New South Wales – Queensland border.

A man has been charged after allegedly attempting to smuggle over $1,000,000 worth of cannabis across the New South Wales – Queensland border.

Police allege the man attempted to cross the border into Queensland on Thursday night for the second time that day at the Griffith Street, Coolangatta checkpoint.

He told officers he was transporting goods in the Mercedes Sprinter van and had travelled from South Australia, but could not provide a valid permit. 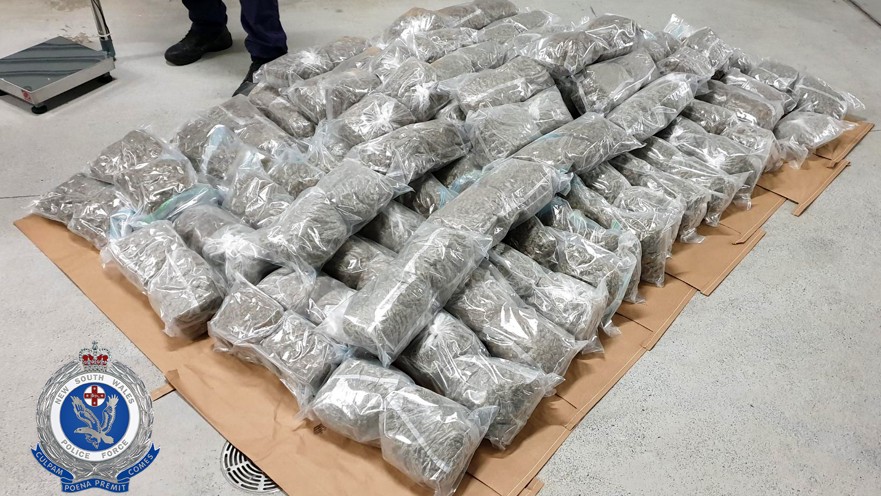 Further inquiries revealed that the driver was from Greater Sydney before he was arrested, ordered to undertake a COVID test and had his vehicle seized. 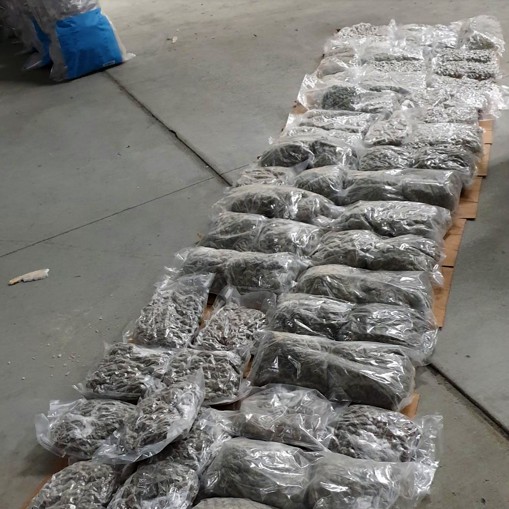 During a search of the vehicle, police allegedly found 145 kilograms of cannabis in vacuum-sealed bags concealed inside two large hot water systems and a toolbox.

Two mobile phones, a knife and other documentation, were also found during the search and will all undergo testing.

The total amount of cannabis seized has an estimated potential street value of $1.2 million.

He has been charged with supply prohibited drug (large commercial quantity), custody of a knife in a public place, not comply with noticed direction 7/8/9 – COVID-19, travel from metropolitan Sydney to NSW outside area.

He has been refused bail and will appear in Tweed Heads Local Court today.