A 42-year-old man has been charged with murder following a stabbing death in Melbourne’s outer east.

A 42-year-old man has been charged with murder following a stabbing death in Melbourne's outer east.

Emergency services were called to reports of an injured male in a suburban backyard at an address on Mason Court about 7.10am. 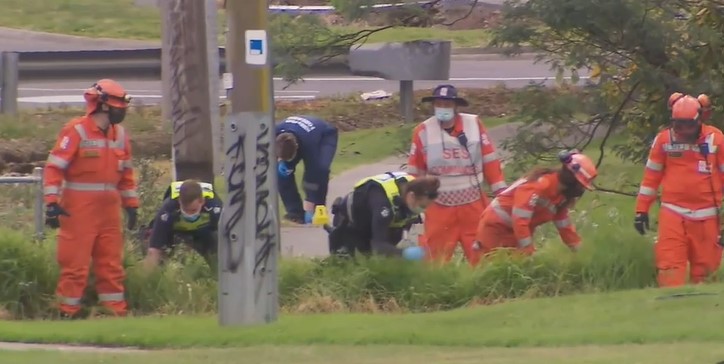 A man aged in his 40s was treated by paramedics but died at the scene.

A crime scene was established at the home and police and SES spent the morning searching nearby carparks.

A knife was found hours later dumped in a bin in the carpark of a nearby McDonald's. 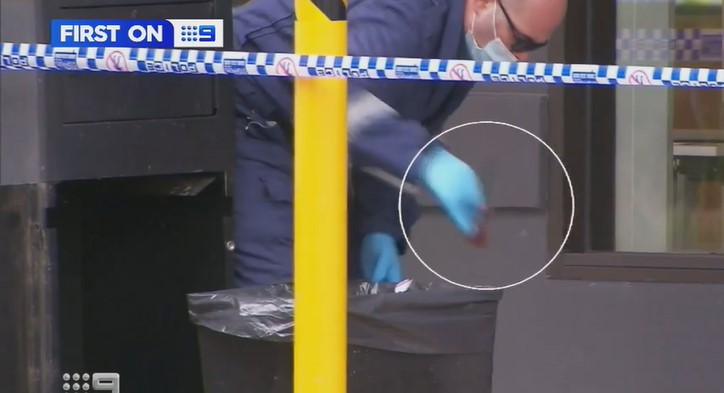 Police say the exact circumstances of the incident are yet to be determined but that there is no evidence of any ongoing threat to the community.

The man has been remanded to appear at the Melbourne Magistrates' Court tomorrow.