A man who is believed to have knocked on the door of a Melbourne home to confront a mother has died after being allegedly stabbed.

A man who is believed to have knocked on the door of a Melbourne home to confront a mother has died after being allegedly stabbed.

Police said a 45-year-old man knocked on the door of the Frankston home about 11pm yesterday, allegedly confronting a 58-year-old woman inside with a knife.

A scuffle then allegedly unfolded and the woman's 17-year-old son came to check on his mum amid the commotion. 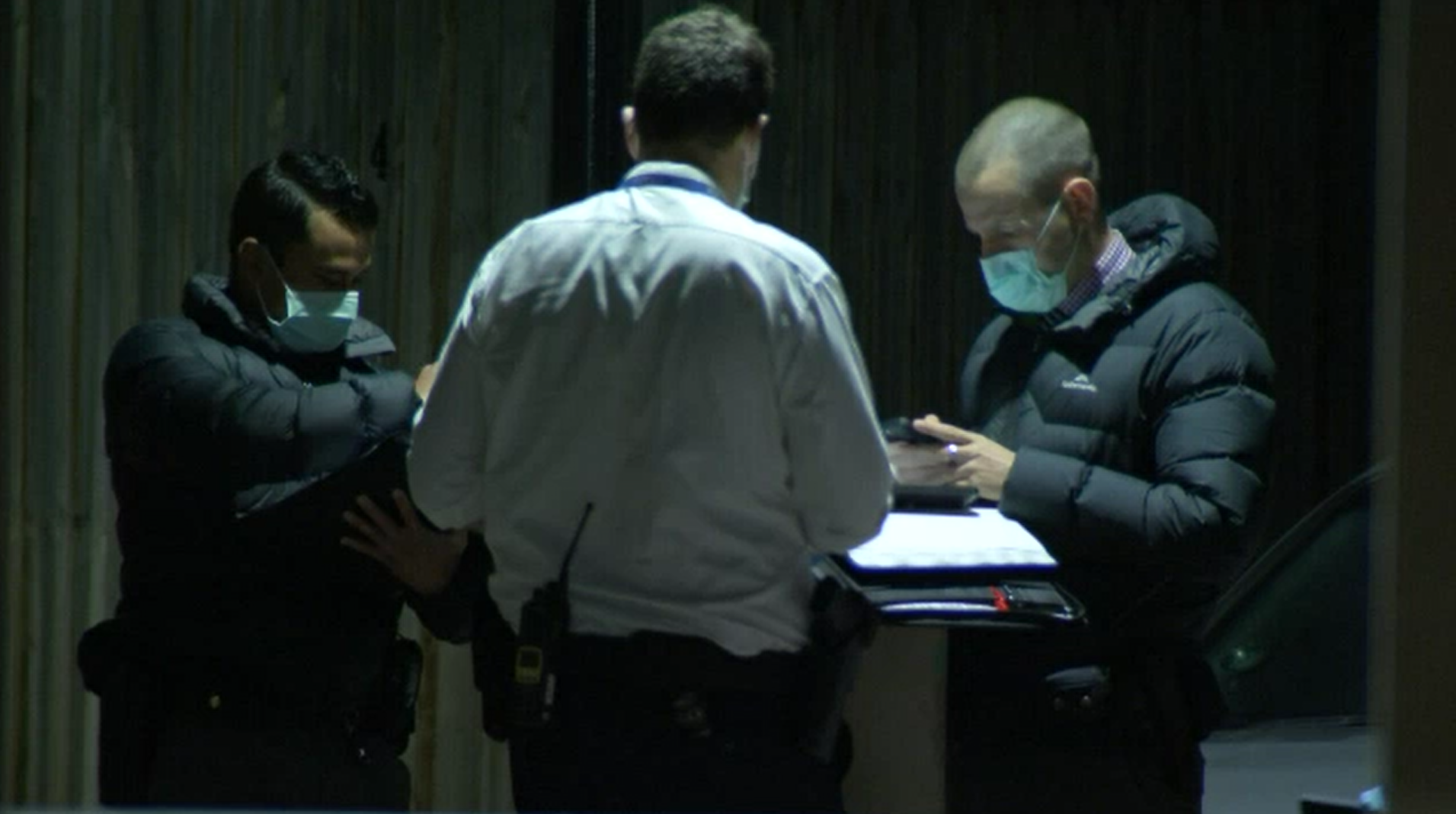 Police said the 45-year-old man was allegedly stabbed in the upper body after a confrontation occurred between him and the teenager.

"The man died at the scene and residents subsequently called police," a Victoria Police statement read.

"Neither the woman nor her son were physically injured during the incident."

READ MORE: What you need to know about lockdown easing in Melbourne, Ballarat 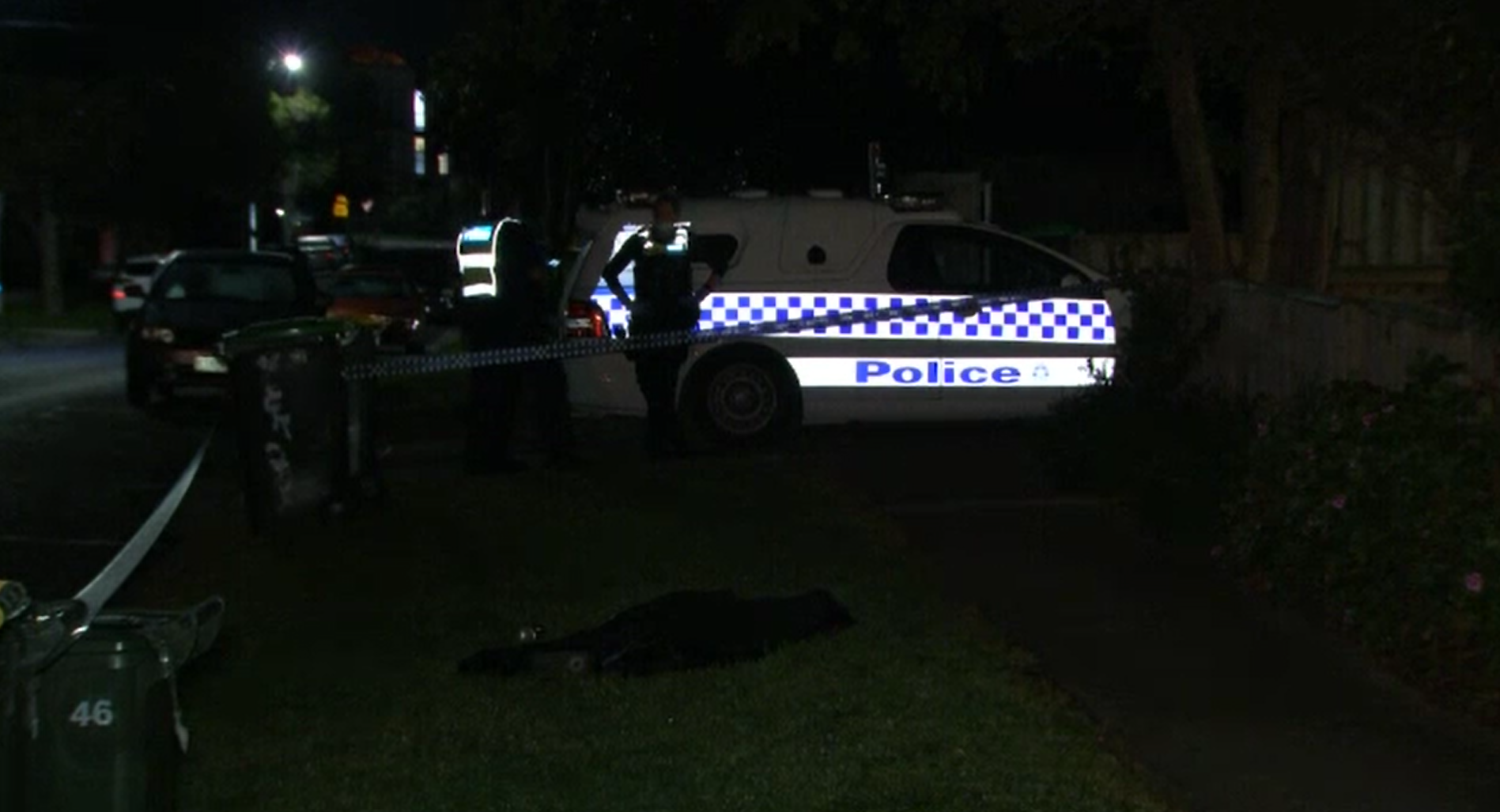 Homicide Squad detectives are investigating and believe the man killed was known to the woman.

Police are not looking for anyone else in relation to the incident and there is no evidence of any ongoing threat to the community.

The woman and the teenage boy are currently with police assisting with enquiries.

Anyone with information about the incident is urged to call Crime Stoppers on 1800 333 000.