A man has been charged after allegedly stealing fire-fighting equipment and a National Parks and Wildlife Service uniform in the NSW Blue Mountains.

Police were patrolling a dirt access road between Blackheath and Medlow Bath railway stations yesterday when they made the discovery during a raid of the 56-year-old man's car. 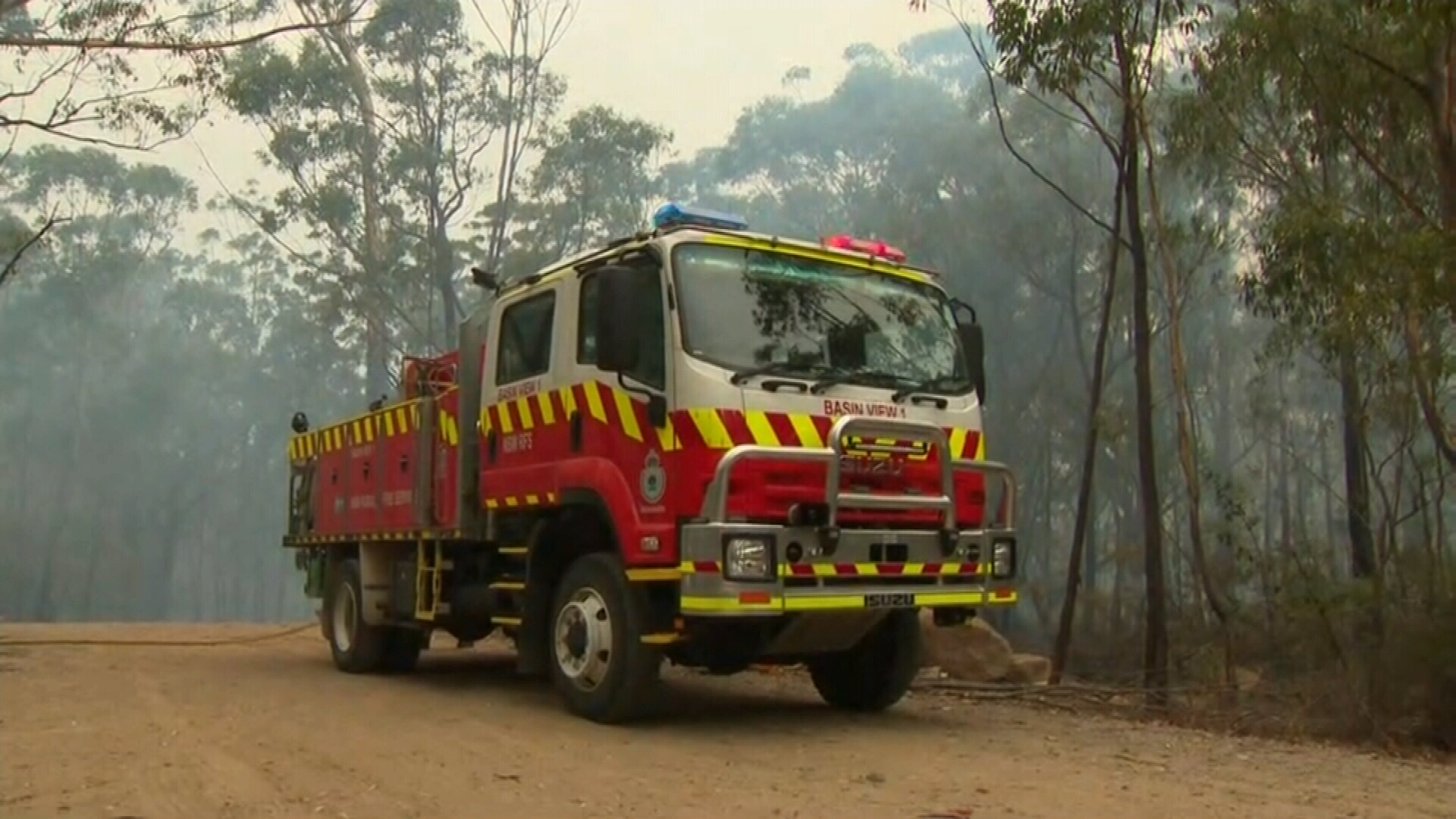 According to police, an amount of cannabis was also allegedly seized.

The man, who is not a member of the National Parks and Wildlife Service or the Rural Fire Service, was charged with goods in personal custody suspected of being stolen and possessing a prohibited drug.

He was granted strict conditional bail and is due to appear at Katoomba Local Court on January 27.

READ:  What It Was Like To Report From The Pro-Trump Riot At The Capitol