A hospital employee in Italy has been accused of skipping work on full pay for 15 years, local media report.

A hospital employee in Italy has been accused of getting paid while never showing up to work for 15 years, local media reports.

The Public Prosecutor's Office of Catanzaro said the man earned more than $835,000 after he allegedly stopped coming work at the Ciaccio hospital in 2005, Italian news agency Ansa says.

The 66-year-old man allegedly used threats to force fellow employees to turn a blind eye to the scheme and prevent his manager from pursuing disciplinary action. 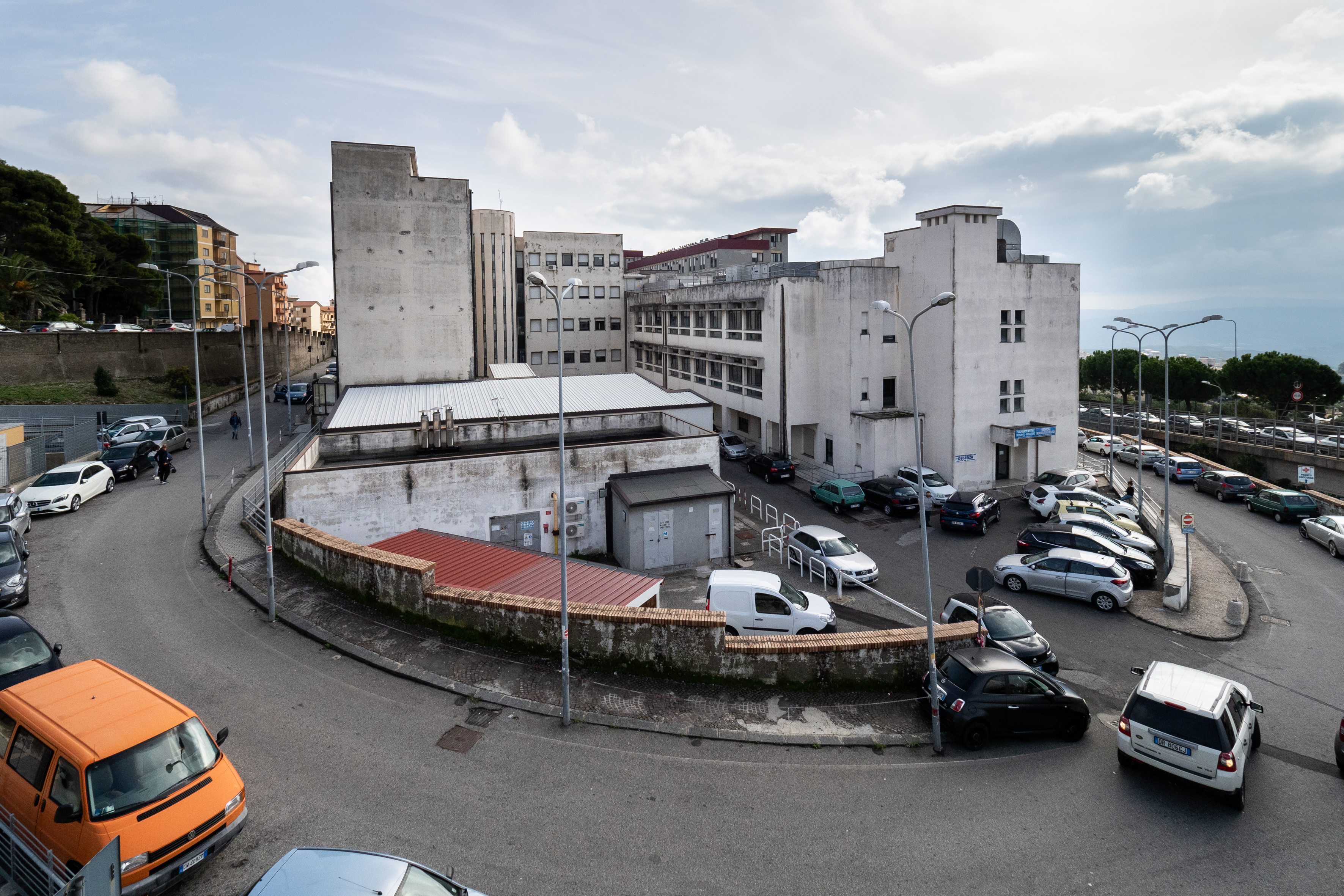 Following the resignation of the hospital director, the man continued to receive paychecks while his absenteeism went unnoticed by the human resources department, police said.

He is now being investigated for fraud, extortion and abuse of office.

Six managers at the hospital are also being investigated in connection with the alleged absenteeism.

The employee was officially fired in October 2020 following investigations. 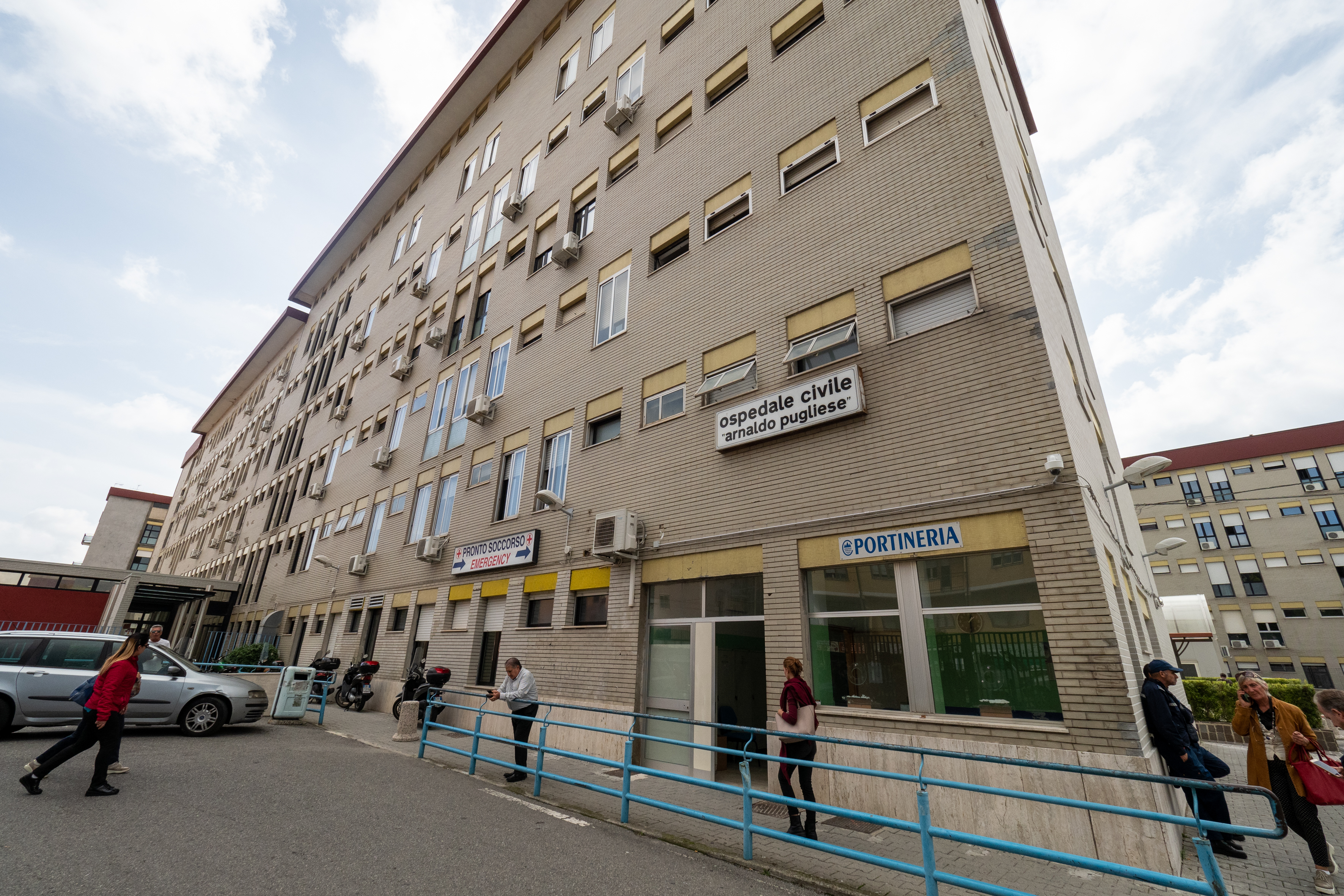