A man has been charged with murdering his boyfriend in the basement car park of their Sydney's apartment yesterday afternoon.

His 39-year-old partner Christopher Roy Stanmore died after being found unresponsive in the car park of their Rushcutters Bay apartment block with serious head injuries yesterday. 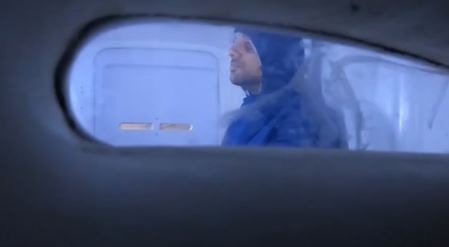 The 42-year-old was arrested at the scene and taken to hospital under police guard before being charged.

A third man believed to have been living with the couple is understood to have run to the victim's aid wearing nothing more than a towel.

The man was given a forensic jumpsuit before being escorted from the scene to assist police with their ongoing investigation. 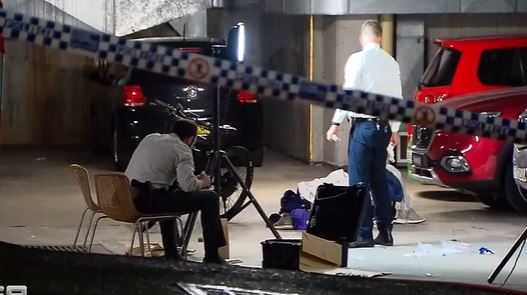 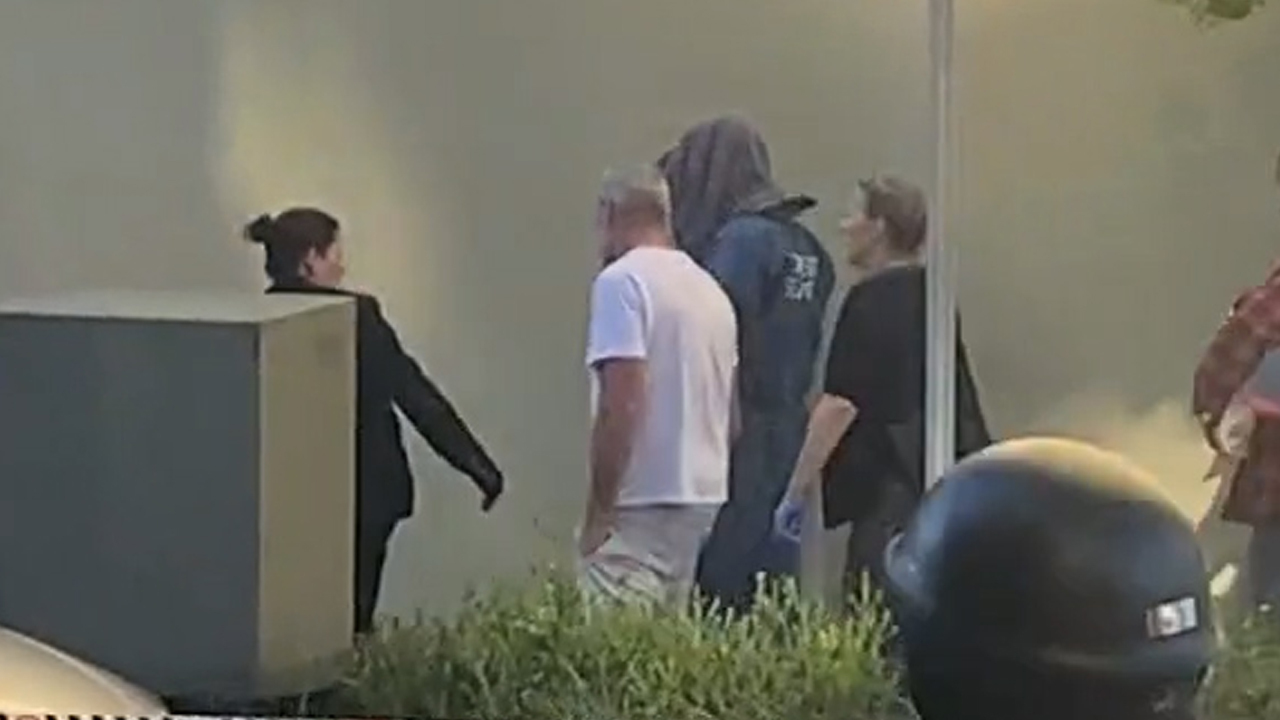 Police said they did not believe the attack was random on Wednesday following his death.

Mr Papaefthymiou appeared via video link and did not apply for bail.

He will remain in custody until next week when he's due to reappear in court. 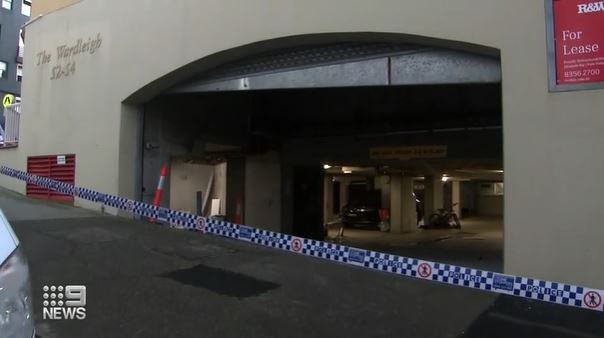