A 31-year-old man charged with killing his parents at their bed and breakfast will remain in custody in Queensland after being extradited from NSW.

A 31-year-old man charged with killing his parents at their bed and breakfast will remain in custody in Queensland after being extradited from NSW.

The case against Christopher Puglia has been mentioned in the Pine Rivers Magistrates Court following his arrest on Sunday.

Mr Puglia is charged with the double murder of Frank and Loris Puglia, both 59, on Saturday at their Joyner home, north of Brisbane. 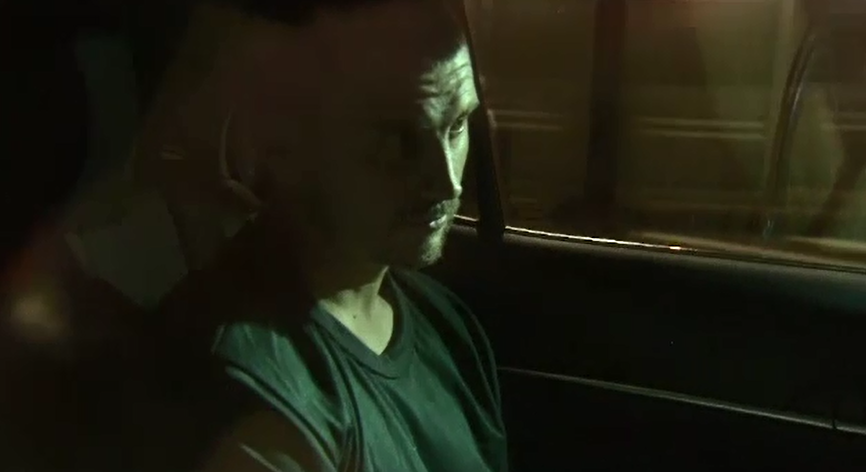 Mr Puglia was not taken to the court and did not appear by video-link when his case was mentioned on Thursday.

He has been remanded in custody.

Mr Puglia was found by police in the Sydney suburb of Berowra some four hours after his parents' bodies were discovered on Sunday. 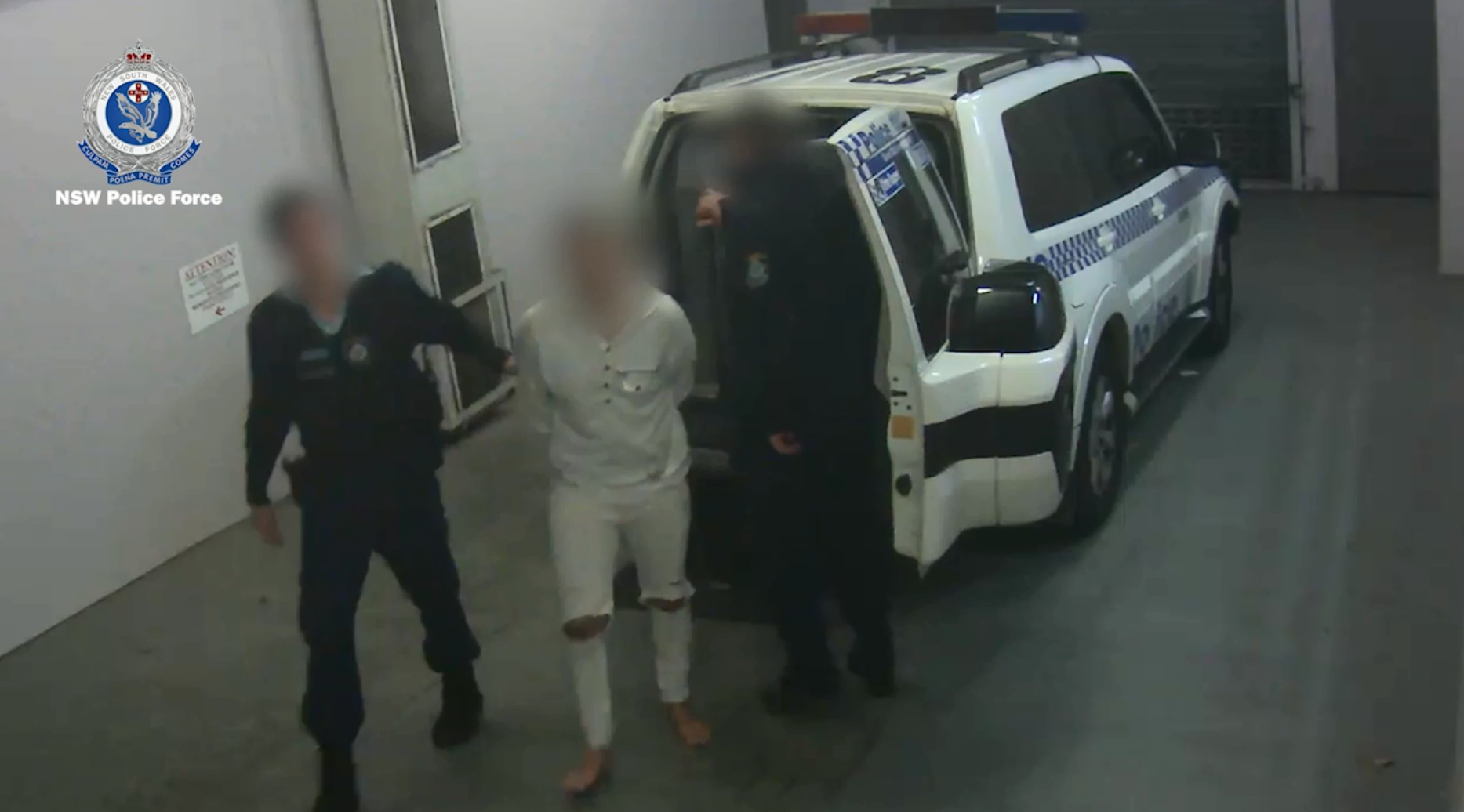 The vehicle remained there overnight before being driven into NSW on Sunday, it is alleged.

A relative discovered the bodies of Mr Puglia's parents after going to the couple's home for a catch-up.

They died from blunt force trauma, with detectives refusing to speculate on the weapon used despite reports a sledgehammer was found at the scene. 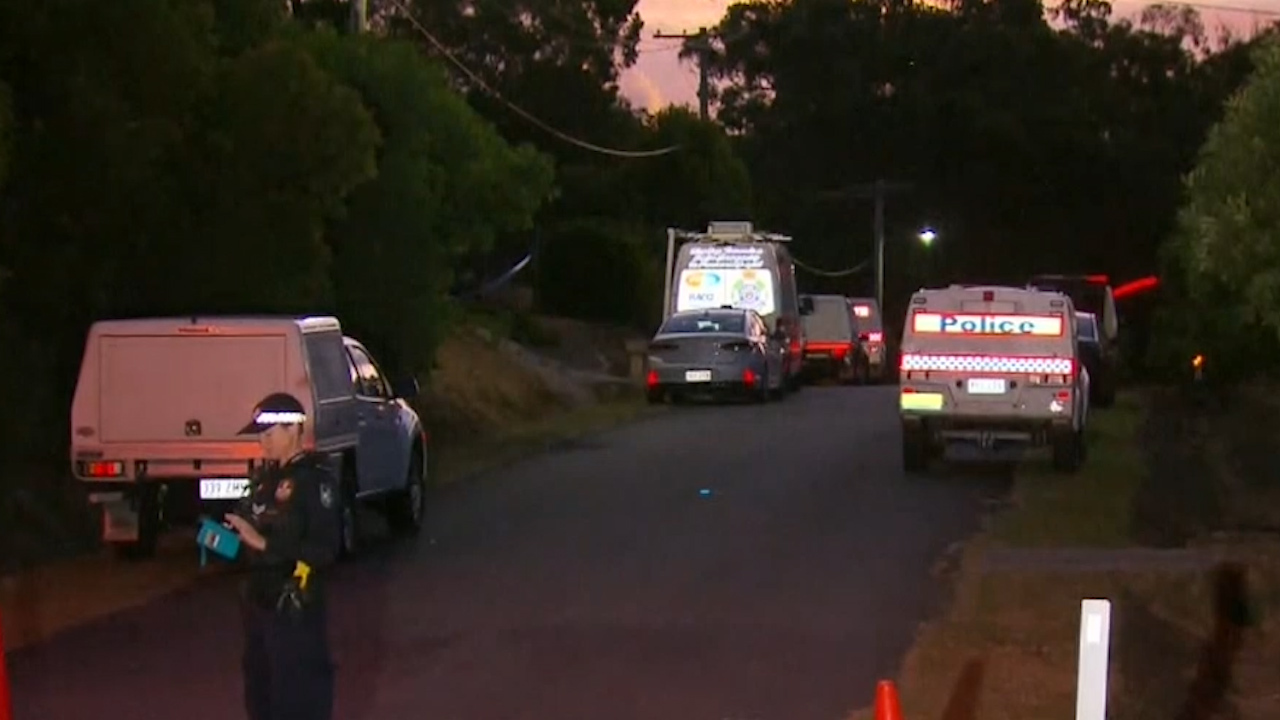 Police do not believe anyone else was involved in the killings.

Meanwhile, police will establish a command post at Wright Reserve, Joyner on Saturday afternoon as they continue to appeal for anyone in the area between 3pm and 6.30pm on the day of the deaths to come forward.