A Cleveland father accused of the murder of his five-month-old son has been granted bail by a Supreme Court judge.

A Brisbane father accused of the murder of his five-month-old son has been granted bail by a Supreme Court judge.

Kozan Ware is accused of the murder of his son Adrian Ware after the little boy was found unresponsive at the family's Cleveland home in March 2017.

The bail hearing had previously heard Adrian suffered bleeding around his brain with the prosecution alleging the injury was caused by blunt force trauma or shaking. 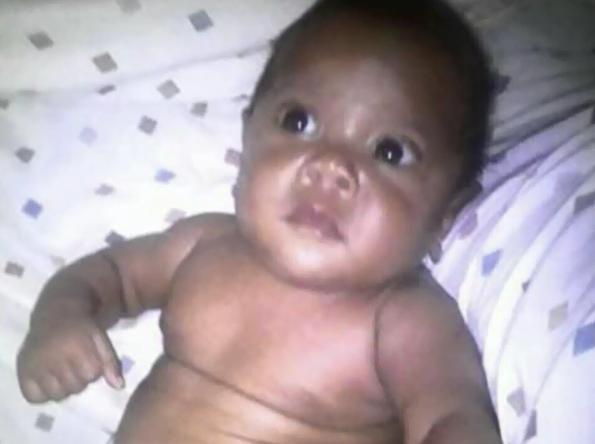 But there was also a suggestion the little boy could have fallen.

Mr Ware was granted bail on strict conditions including that he wears a tracking device, doesn't consume any alcohol or drugs and he must take part in drug testing.

Justice Peter Callaghan granted bail because he was satisfied that the risks associated with Mr Ware's release on bail can be ameliorated to an acceptable level by the imposition of the conditions.

"Throughout the time when the applicant must have known that the investigation was continuing, he made no attempt to leave the jurisdiction," Justice Callaghan said in his reasons for judgement.

"There is no logical basis upon which to conclude that the situation would be different if he was granted bail, particularly if it was made subject to conditions that would compromise any attempt to do so."

Mr Ware was also ordered to refrain from contacting witnesses and two women known to him.

Mr Ware will be released to reappear in the same court on August 28.